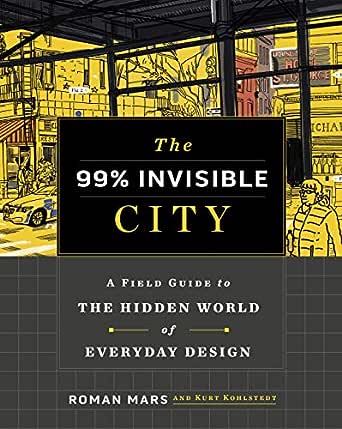 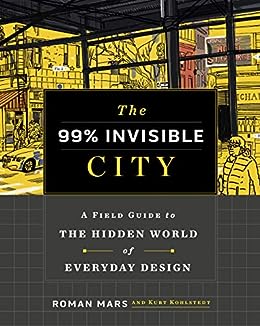 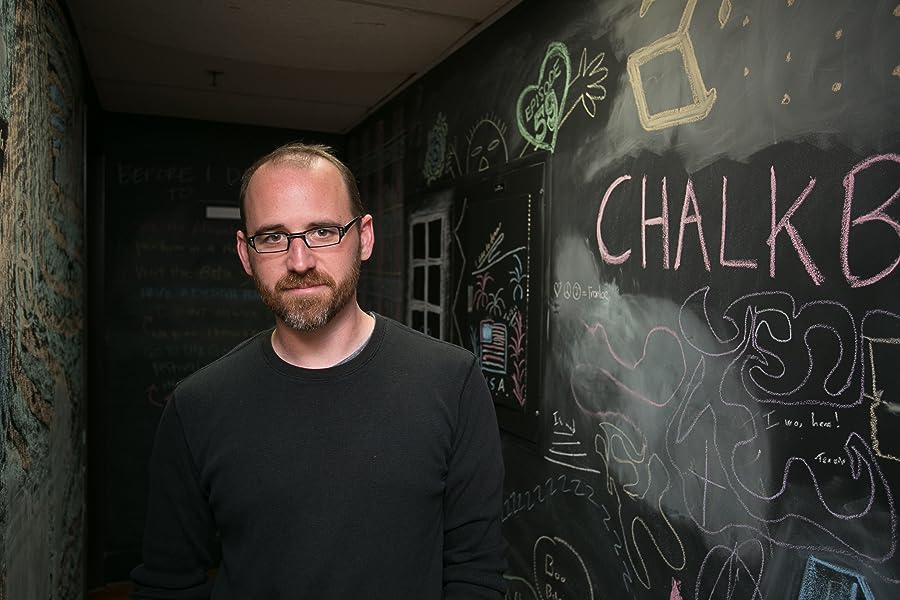 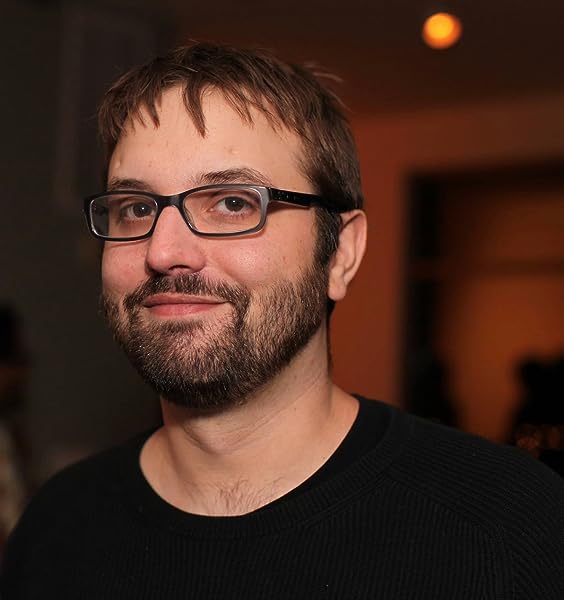 The 99% Invisible City: A Field Guide to the Hidden World of Everyday Design Kindle Edition

Roman Mars (Author) Roman Mars is creator and host of 99% Invisible, the wildly popular podcast exploring architecture and design, for which he produced the most successful crowdfunding campaigns for a podcast in Kickstarter history. Fast Company named Mars one of the 100 Most Creative People in 2013 and he was a TED main stage speaker in 2015.Kurt Kohlstedt (Author) Kurt Kohlstedt has written about design and built environments for over a decade, since founding the online magazine WebUrbanist in 2007. He is digital director and producer of 99% Invisible.99% Invisible (Author) 99% Invisible is a podcast about all the thought that goes into the things we don't think about - the unnoticed architecture and design that shape our world. With nearly 300 million downloads, 99% Invisible is one of the most popular podcasts in the world. It has won a Third Coast Festival award for Best Documentary, two Podcast Academy awards, and two Webby Awards for Best Podcast and Best Host. --This text refers to the hardcover edition.

The ideal companion for city buffs, who'll come away seeing the streets in an entirely different light. - Kirkus

Here is a field guide, a boon, a bible, for the urban curious. Your city's secret anatomy laid bare -- a hundred things you look at but don't see, see but don't know. Each entry is a compact, surprising story, a thought piece, an invitation to marvel. Together, they are almost transformative. To know why things are as they are adds a satisfying richness to daily existence. This book is terrific, just terrific. - Mary Roach, author of Stiff and Grunt --This text refers to the hardcover edition.

An alternative guide to the hidden everyday objects in a city, from the hugely successful podcast 99% Invisible --This text refers to the hardcover edition.
Read more