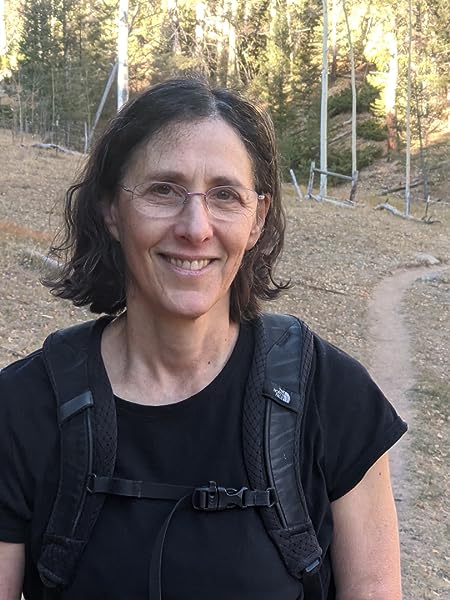 Adaptive Individuals In Evolving Populations: Models And Algorithms: 26 Paperback – 22 May 1996

by Richard K. Belew (Editor)
Edition: 1st
See all formats and editions
Sorry, there was a problem loading this page. Try again.

This book arose from a workshop held in July, 1993, sponsored by the Santa Fe Institute's Adaptive Computation Program. It brought together a group of about 20 scientists from the disciplines of biology, psychology, and computer science, all studying interactions between the evolution of populations and individuals' adaptations in those populations, and all of whom make some use of computational tools in their work.