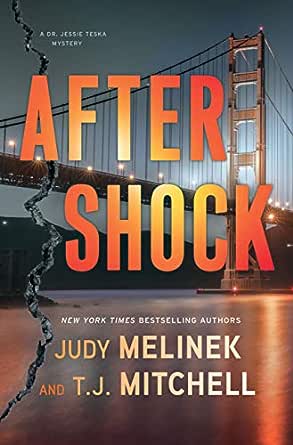 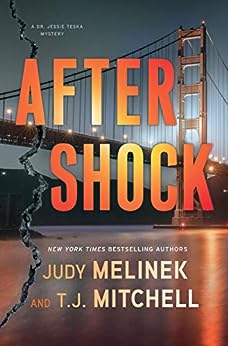 Judy Melinek, M.D. was an assistant medical examiner in San Francisco for nine years, and today works as a forensic pathologist in Oakland and as CEO of PathologyExpert Inc. She and T.J. Mitchell met as undergraduates at Harvard, after which she studied medicine and practiced pathology at UCLA. Her training in forensics at the New York City Office of Chief Medical Examiner is the subject of her and T.J's first book, the memoir Working Stiff: Two Years, 262 Bodies, and the Making of a Medical Examiner. --This text refers to the paperback edition.