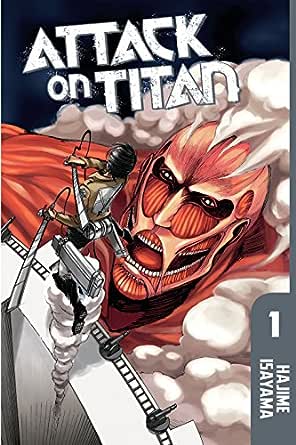 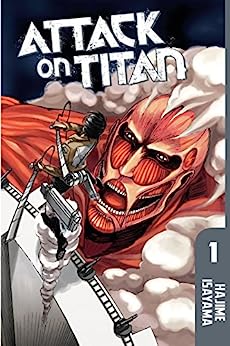 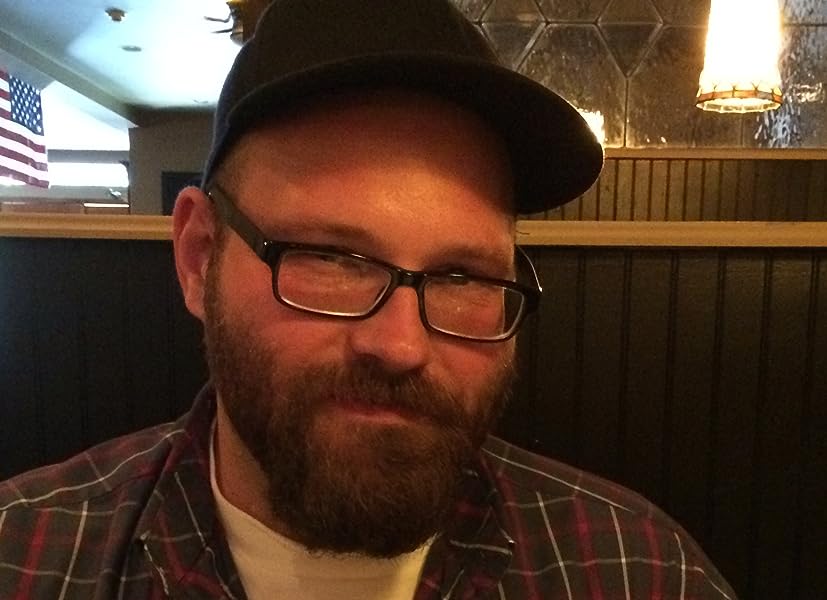 Winner of the 2011 Kodansha Manga Award (Shonen) and nominated for the prestigious Osamu Tezuka Cultural Prize for 2012. --This text refers to the paperback edition.

"" --This text refers to an alternate kindle_edition edition.
Read more

4.7 out of 5 stars
4.7 out of 5
902 global ratings
How are ratings calculated?
To calculate the overall star rating and percentage breakdown by star, we don’t use a simple average. Instead, our system considers things like how recent a review is and if the reviewer bought the item on Amazon. It also analyses reviews to verify trustworthiness.

John Power
5.0 out of 5 stars Love it
Reviewed in Australia on 30 April 2018
I have read volumes 1 to 23 and soon I will read vol. 24. I must say this is one of the best series I have ever read keep up the good work.
Read more
Helpful
Comment Report abuse

Jamie
5.0 out of 5 stars 面白いです
Reviewed in Australia on 10 July 2020
After recently watching the Anime series I loved reading this manga. I could feel the horror and excitement as I continued to read on
めっちゃめっちゃ面白いです

Amazon Customer
5.0 out of 5 stars great
Reviewed in Australia on 22 March 2019
best anime eveeeer! i love this book. i agree with you guys these series are even better than dragon ball z and sword art online!!!
Read more
Helpful
Comment Report abuse

witcherTM
5.0 out of 5 stars Greatness!
Reviewed in Australia on 3 November 2020
Attack on titan is a modern masterpiece
Read more
Helpful
Comment Report abuse
See all reviews

Alt_kt
5.0 out of 5 stars Isayama... making giants terrifying!
Reviewed in the United Kingdom on 25 May 2017
Verified Purchase
I have never encountered a story with giants that wasn't for five year olds and for good reason; giants aren't scary. Now Titans! I kneel at your feet Isayama Hajime because you made giants terrifying! The gory scenes and full on trauma of this manga is riveting! I was on the edge of my seat the whole time and as soon as i have money i will definitely being buying the next volume!
Read more
5 people found this helpful
Report abuse

D.W
4.0 out of 5 stars An enjoyable series
Reviewed in the United Kingdom on 1 August 2019
Verified Purchase
Real great read, i was introduced to the anime first a few years ago and only recently began reading the mangas. I'm really enjoying this series, can't wait to see how it plays out from here.
Read more
Report abuse

MDH
5.0 out of 5 stars Titanic fun
Reviewed in the United Kingdom on 14 May 2013
Verified Purchase
Attack on Titan, or Shingeki no Kyojin, is one of my favourite manga, and one of the best to be recently published in the UK. Humanity lives penned within a series of walls like livestock, all but helpless against the man eating Titans that roam the world outside. Even their 3D movement gear, a series of grappling hooks and blades, can't lead them to victory. When a Collosal Titan capable of breaking the wall appears, humanity has to take drastic action to survive.
Influenced by the classic Visual Novel "Muv Luv Alternative", this manga is all about despair and hope. Whilst it's not painful to read, humanity is on a constant downwards slope towards extinction. The main characters are hardly overpowered heroes. The sense of simple fear the Titans give off is quite impressive, translating well from a still image. Although the art is a little underwhelming, this is a series that picks up 100% from the first volume, so don't be afraid to buy it from the start. I wholeheartedly reccomend reading this manga, which only gets more intriguing, mysterious, and thrilling, with each new chapter.

Tana
5.0 out of 5 stars My brother loved it!
Reviewed in the United Kingdom on 22 October 2016
Verified Purchase
He was worried it wasn't going to be in English because it had a different cover to the English edition we saw at Waterstones. I paid the same price except my book included the shipping fee so Amazon was definitely cheaper. He loves it and can't wait for me to get him the second one for Christmas!
Read more
2 people found this helpful
Report abuse

Scott
5.0 out of 5 stars Good
Reviewed in the United Kingdom on 30 October 2019
Verified Purchase
Can't go wrong with manga great condition thanks.
Read more
Report abuse
See all reviews
Get FREE delivery with Amazon Prime
Prime members enjoy FREE Delivery and exclusive access to movies, TV shows, music, Kindle e-books, Twitch Prime, and more.
> Get Started
Back to top
Get to Know Us
Make Money with Us
Let Us Help You
And don't forget:
© 1996-2020, Amazon.com, Inc. or its affiliates