$55.25
And FREE delivery on eligible orders. See details and conditions
Sold by: Amazon AU
$69.90
+ FREE Delivery
Sold by: BuyGlobal
$64.62
+ $5.63 delivery
Sold by: SuperBookDealsAU
Flip to back Flip to front
Listen Playing... Paused   You're listening to a sample of the Audible audio edition.
Learn more
See all 9 images 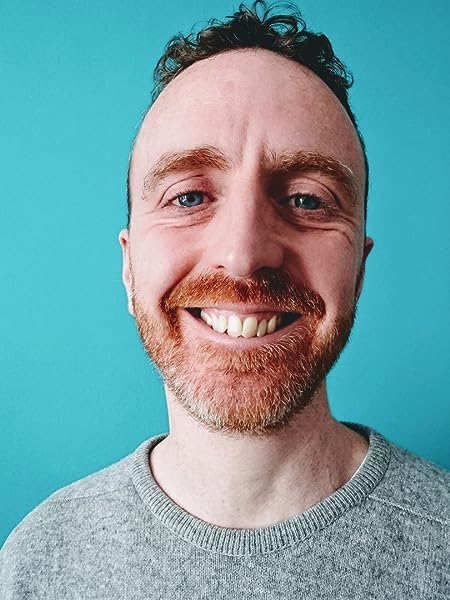 4.8 out of 5 stars
4.8 out of 5
665 global ratings
How are ratings calculated?
To calculate the overall star rating and percentage breakdown by star, we don’t use a simple average. Instead, our system considers things like how recent a review is and if the reviewer bought the item on Amazon. It also analyses reviews to verify trustworthiness.

Francisco Salgueiro
1.0 out of 5 stars Misfire
Reviewed in the United Kingdom on 24 March 2019
Verified Purchase
This book is really confusing. It seems like they had 3 days to do it from start to end, and didn't have time to thought carefully on its structure. This book is about nothing. It's not a book about Banksy's art, is not about Banksy's timeline since the early days, and it's not a photobook, but it is all of this at the same time. Confused? Me too.
This books has texts with anecdotes about Banksy's art, funny episodes, political relevance pieces, and many other matters that the author thought it would be nice to include. The texts are funny, but after a while I don't won't anymore jokes about how people react to Banksy. I just want texts that depict the photos on the pages. Guess what? More than half the time this doesn't happen, and suddenly there are around 10 photos in a single page that don't have anything to do with that chapter.
For some reason, this book is mainly about the period from 1998-2008.
Finally in the end there is an index of where the photos were taken, and what the piece is called. FINALLY. Then I realize that the pages aren't numbered. What? Wait? There is an index of the art that is photographed in each page but the pages aren't numbered!? Well... yes.
I bought this book 4 weeks before the 2019 version was published. I don't know if they cleared all this mess or if they just added a few more photos. I don't know, and I don't care, because this book is going back.
Read more
5 people found this helpful
Report abuse

Offered a different Banksy book (Wall and piece) as a gift for Christmas, but many of its pictures seemed to be taken from cheap digital cameras (pixelated).

This version ("you are an acceptable...") has very high quality pictures and text, and provides some of the background information/history about Banksy.
Read more
20 people found this helpful
Report abuse

Pascale
5.0 out of 5 stars Beautiful book
Reviewed in the United Kingdom on 25 April 2018
Verified Purchase
This is a beautiful book. I bought it as a gift for my brother after i visited the Moco museum in Amsterdam which displays some of Banksy’s art. The quality of the pictures is beautiful and there is text on almost all pages
Read more
3 people found this helpful
Report abuse

Naomi
5.0 out of 5 stars Excellent
Reviewed in the United Kingdom on 26 September 2018
Verified Purchase
Fast delivery. Book exceeded my expectations, I found it interesting, humerus and obviously enjoyed looking at the art. Great coffee table book which is what I purchased it for.
Read more
2 people found this helpful
Report abuse

Claus Liljeberg
5.0 out of 5 stars Banksy at his best
Reviewed in the United Kingdom on 14 July 2020
Verified Purchase
This books presents some of the wonderful works of the magnificent artist Banksy. It is a joy to see the breath of his art and try to understand the meaning and thoughts behind these.
Read more
One person found this helpful
Report abuse
See all reviews
Back to top
Get to Know Us
Make Money with Us
Let Us Help You
And don't forget:
© 1996-2021, Amazon.com, Inc. or its affiliates