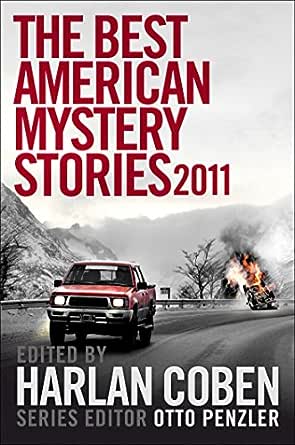 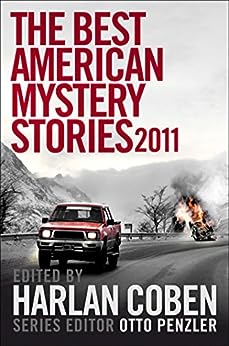 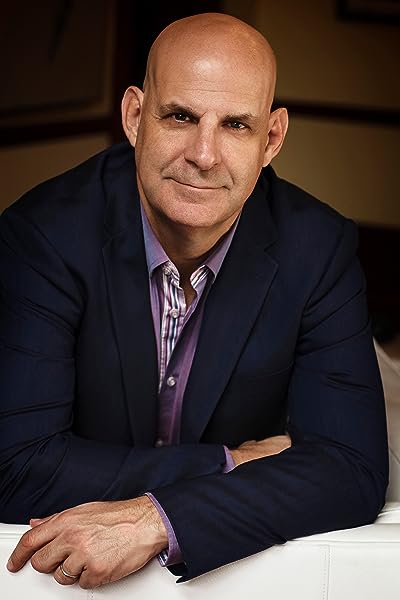 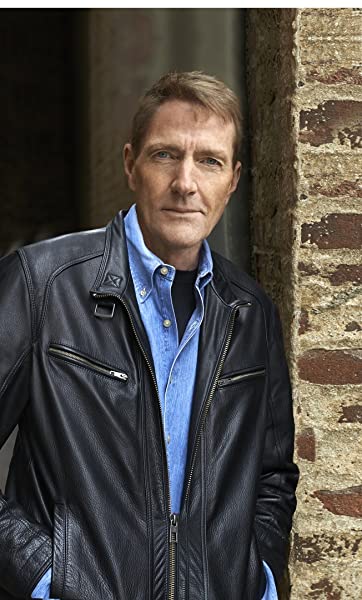 These stories are like shots of espresso that are downed in one go and leave the heart racing. * Sunday Telegraph * --This text refers to an alternate kindle_edition edition.

" --This text refers to an alternate kindle_edition edition.

Harlan Coben is now a global bestseller, with his recent novel, Hold Tight, reaching the bestseller lists of both the Sunday Times and the New York Times. He lives in New Jersey with his wife and four children. Otto Penzler, the series editor, is the proprietor of The Mysterious Bookshop in New York City. --This text refers to an alternate kindle_edition edition.
Read more

3.5 out of 5 stars
3.5 out of 5
50 global ratings
How are ratings calculated?
To calculate the overall star rating and percentage breakdown by star, we don’t use a simple average. Instead, our system considers things like how recent a review is and if the reviewer bought the item on Amazon. It also analyses reviews to verify trustworthiness.

J.A.H.
5.0 out of 5 stars Every story is good in this collection
Reviewed in the United Kingdom on 16 July 2017
Verified Purchase
This was one of those books that kept me reading late into the night. Every story was different not just stylistically, but also in the author's interpretation of what a mystery actually is. As someone who has read a lot of crime fiction, I realise I prefer the term 'mystery' because there are more surprises and fewer cops having boring conversations whilst naval gazing. My favourite story was about a woman on the run with her child, escaping an abusive marriage through a network of helpers. It had a light touch but was also beautifully written. To be honest, every story in this collection was good. A great read.
Read more
Report abuse

Mark
4.0 out of 5 stars Some interesting short stories
Reviewed in the United Kingdom on 23 March 2012
Verified Purchase
I've not finished this yet, as I tend to return to it between other books, but so far I've been impressed by the quality of writing and variety of the stories.

Sure, not every story will appeal to everyone and I have my favourites, but half way through, all have been well written and thought provoking.

The short form of each story is great for reading on a train or short haul flight too and I read most of mine on Kindle on my smartphone.

J. Poole
2.0 out of 5 stars Fine Short Stories, But Hardly "Mysteries"
Reviewed in the United Kingdom on 23 February 2012
Verified Purchase
I couldn't get through this book. Unfortunately, I was expecting actual mysteries or at least plots with some kind of event that needs to be resolved. These were just short stories, yes some somewhat "dark," but completely lacking in any kind of suspense or mystery. Some were just brief character studies. I made it halfway through before becoming bored and giving up. I wanted more plot from my stories.
Read more
2 people found this helpful
Report abuse

If you like passing time reading short stories you'll find something to enjoy in this book.

Jan180
5.0 out of 5 stars Prompt dispatch.
Reviewed in the United Kingdom on 29 March 2019
Verified Purchase
Great condition, good value.
Read more
Report abuse
See all reviews
Get FREE delivery with Amazon Prime
Prime members enjoy FREE Delivery and exclusive access to movies, TV shows, music, Kindle e-books, Twitch Prime, and more.
> Get Started
Back to top
Get to Know Us
Make Money with Us
Let Us Help You
And don't forget:
© 1996-2020, Amazon.com, Inc. or its affiliates