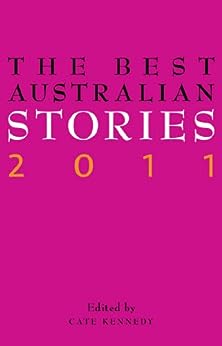 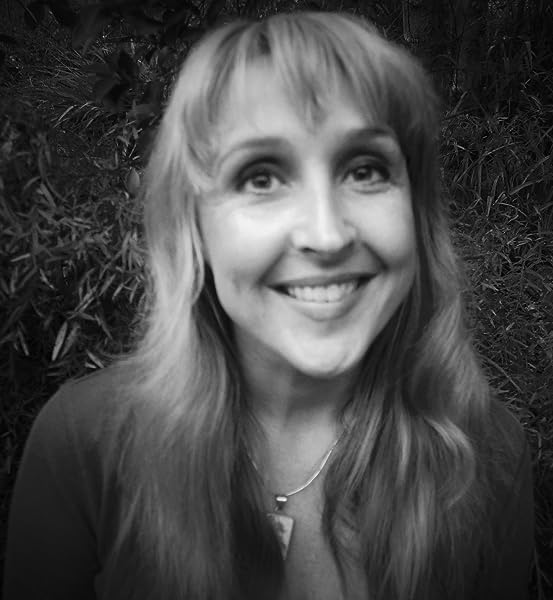 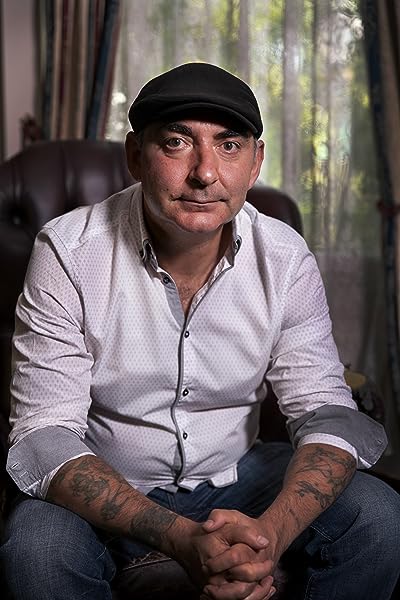 In The Best Australian Stories 2011, Cate Kennedy presents the most outstanding short fiction of the past year.

These stories take us deep into our past, into strange and surprising parallel universes, and into unexplored corners of the present. Wonderfully eclectic and brimming with new and familiar voices, this is an ideal companion for summer and a perfect introduction to Australia’s finest storytellers.

‘These tales release such an emotional charge that it's hard to read more than one in a sitting.’ —Hobart Mercury

‘For a volume that opens in a palliative-care ward and closes in a cemetery, you might expect it to provide a grim reflection of our state, but the craft and care behind the bulk of these stories produces quite the opposite result.’ —Sunday Age

‘Judging by the work here, the present and future of Australian literary culture is in safe hands.’ —Law Society Journal

Cate Kennedy is the author of the critically acclaimed short-story collection Dark Roots and the novel The World Beneath, as well as poetry collections and a travel memoir. Her work has appeared in many publications and anthologies, including The Best Australian Stories, the Harvard Review and the New Yorker. She is highly regarded as a teacher of short fiction and works as a mentor, editor and judge when not at work on her own writing. She lives in north-east Victoria.
Read more
Previous page
Next page

'For a volume that opens in a palliative-care ward and closes in a cemetery, you might expect it to provide a grim reflection of our state, but the craft and care behind the bulk of these stories produces quite the opposite result.' --Sunday Age

'Judging by the work here, the present and future of Australian literary culture is in safe hands.' --Law Society Journal

'These tales release such an emotional charge that it's hard to read more than one in a sitting.' --Hobart Mercury

Sue Maynes
TOP 1000 REVIEWER
5.0 out of 5 stars Not just 'once' read stories.
Reviewed in Australia on 11 May 2019
31 stories from 31 different authors. Based around the emotional foundations of daily actions, intermingled with memories, hurts, joys, family. The sorts of stories that you come to understand a little bit more each time you read them - not just "once reads". The characters come from many different backgrounds and countries. Grand-parents, children, friends, co-workers - all are covered. In so many of them, there is a sense of the fatality of life, yet even in that is hope.

I particularly loved The Anniversary by Deborah FitzGerald. Rachel died and mum has held her ashes for 10 years and won't let them be distributed. Craig, Rachel's brother pushes for mum to finalize her grief, as though the ashes hold her to it. Rachel has the last laugh.

And the very sad, and awfully common, story of Visitor’s Day by Mark Dapin. The main character has finished her gaol sentence for drugs and yearns to take her child back and be a good clean mother. Unfortunately, her family is given false information and aren't there to collect her. Instead, her pimp offers her a lift and the spiral begins again.

Beautiful stories and I will definitely be finding works by some of the authors to continue reading.

Patricia Loughnan
5.0 out of 5 stars Meeting my friends every year
Reviewed in the United States on 29 June 2012
Verified Purchase
I look foward every year to these stories. Being a lover of Australian fiction and especially short stories I am too lazy to read all of them as they are published.
I like someone else to put the best together, I have never been disappointed in this series.
Yours Sincerely
The very common reader.
Read more
One person found this helpful
Report abuse
See all reviews
Report an issue
Does this item contain inappropriate content?
Report
Do you believe that this item violates a copyright?
Report
Does this item contain quality or formatting issues?
Report