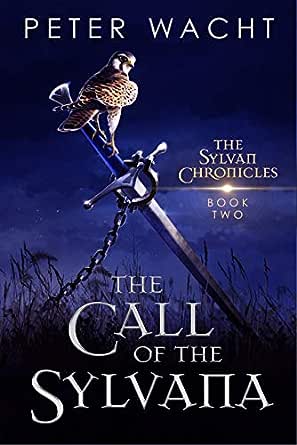 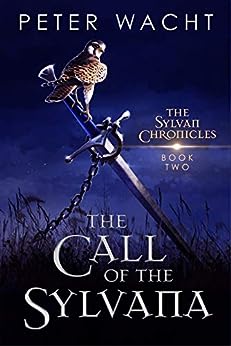 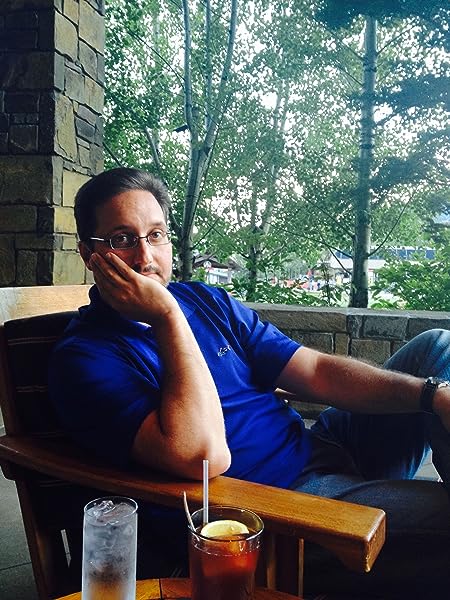 4.3 out of 5 stars
4.3 out of 5
100 global ratings
How are ratings calculated?
To calculate the overall star rating and percentage breakdown by star, we don’t use a simple average. Instead, our system considers things like how recent a review is and if the reviewer bought the item on Amazon. It also analyses reviews to verify trustworthiness.

e
5.0 out of 5 stars Magic wars
Reviewed in Australia on 5 July 2020
The book had you entertained through out the story and kept you reading to the end to see what happens next in the series of books.
Read more
Helpful
Comment Report abuse

Ellinah C
5.0 out of 5 stars Thomas 2
Reviewed in Australia on 1 February 2020
What was he thinking taking on a camp like that, silly boy. Now what is going to happen so worried now. Could not put this book down, thank you.
Read more
Helpful
Comment Report abuse

Sandy Wilson
5.0 out of 5 stars Great reading
Reviewed in Australia on 25 May 2020
Verified Purchase
In this the second book of the series, the main character "Thomas" has further developed his knowledge of magic and of weaponry. I can advise that the entire series is for mature readers and that some of the scenes are rather graphic but suit the dark nature of one of the combatants. I found that the book was hard to put down. If you have read the first book and liked it, then you'll also enjoy this one.
Read more
Helpful
Comment Report abuse
See all reviews

kindle customer. Tony Topley
5.0 out of 5 stars You must read the whole series
Reviewed in the United Kingdom on 22 August 2020
Verified Purchase
This book is a part of a series and I'm now on my last one of that series, which is a great entertaining 5 books
Read more
Report abuse

Avidreader
1.0 out of 5 stars The author has decided to embrace political correctness and feminist dogma being preached today.
Reviewed in the United States on 14 March 2020
Verified Purchase
I have read the first three books. In each one the author portrays all the females as smarter than the males. Stronger than the males and can twist men around their fingers any time they wish. This includes Kings, fathers, husbands and any other male.
All the females use underhanded methods to manipulate all the males. Equality of the genders is a fine idea but the author has created a world where only females ever have the correct view of things.
It is main theme in all three books. It gets very tiresome.
The main character finds he has a type of nature magic however in 7 years of having this power barely learns anything about it.
In the story his grandparents are supposedly teaching him about this power/magic. Even though the author claims the main character is so gifted in the power he is one in ten million the main character barely scratches the surface in 7 years. The story drags and drags. I finally gave up and will not be buying anything from this author again.

Webster Powell
2.0 out of 5 stars Inconsistent
Reviewed in the United States on 14 May 2020
Verified Purchase
I really wanted to like this series, but I will not be going further. Several reasons. First, about 12 seconds have been spent on trading a person who is supposed to fight and beet the strongest evil in the land. Hmmmm. Next, there is no direction, at least in this book. Also, paying full price for a 2 he read.... not good. Lastly, spoiler alert, why no would in the last fight? He is supposed to be with him all the time, and was with him 2 pages before, really inconsistent, and bugged me.
Read more
4 people found this helpful
Report abuse

GreenKnight
1.0 out of 5 stars Be warned, this is less a book and more 1 chapter or a short story.
Reviewed in the United States on 26 April 2020
Verified Purchase
I read the first two books and was dumbfounded at the lack of content in each. The first book had a lot of promise and then nothing happens.

Be warned, these are incredibly short with barely any content in them.
Read more
4 people found this helpful
Report abuse

Elaine Beringer
5.0 out of 5 stars So be it!
Reviewed in the United States on 19 August 2019
Verified Purchase
I found the second book of this series to be uncommonly short, however, that does not lessen its story. I think the author has struck upon an interesting tale which he intends to extend into a long series. I look for ward to the main character having a long life.
Read more
2 people found this helpful
Report abuse
See all reviews
Get FREE delivery with Amazon Prime
Prime members enjoy FREE Delivery and exclusive access to movies, TV shows, music, Kindle e-books, Twitch Prime, and more.
> Get Started
Back to top
Get to Know Us
Make Money with Us
Let Us Help You
And don't forget:
© 1996-2020, Amazon.com, Inc. or its affiliates