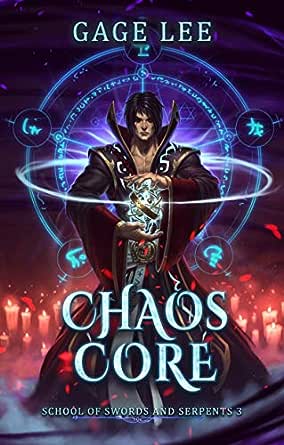 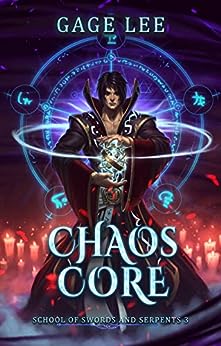 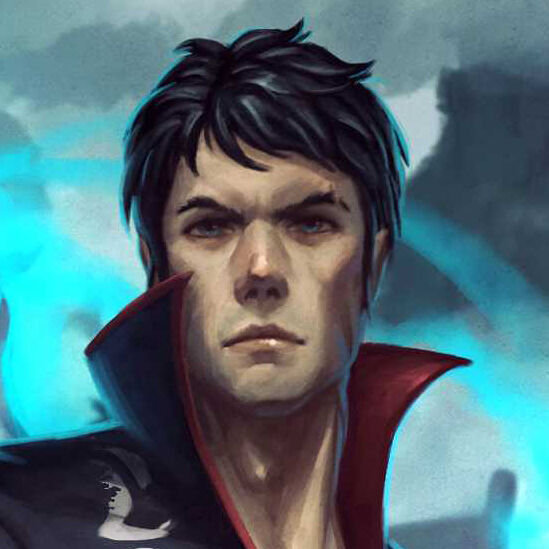 4.1 out of 5 stars
4.1 out of 5
48 global ratings
How are ratings calculated?
To calculate the overall star rating and percentage breakdown by star, we don’t use a simple average. Instead, our system considers things like how recent a review is and if the reviewer bought the item on Amazon. It also analyses reviews to verify trustworthiness.

Dave
TOP 500 REVIEWER
3.0 out of 5 stars Empyrean vs Dragon
Reviewed in Australia on 15 February 2020
Jace is still waiting for the Clan to find his mother, whilst terrorist attacks from heretics are occurring. In the midst of this, the Grand Design/Empyrean Flame lays down the challenge of the Gauntlet - to see who will lead the Earth forward.
A good book with a twist or two at the end, but I was sick and tired of hearing how he was more powerful than everyone else and that his core was damaged, ‘oh woe is me..’.
Worth the read, and looks like there may be at least one more on the way.

Kindle Customer
5.0 out of 5 stars Great book
Reviewed in Australia on 12 February 2020
Easy to read, enjoyable characters and plot arc. Great fun and cant wait for the next in the book series.
Read more
Helpful
Report abuse
See all reviews

Mvargus
3.0 out of 5 stars The author is trying too hard now.
Reviewed in the United States on 22 December 2020
Verified Purchase
Yuck, twists that didn't need to happen and so much stupidity.

This one proved to be very hard for me to get through. I had issues with book 2 where Jace was blindly following the orders of Hagar as a supposed "secret agent" for his clan. Who would allow an untrained 16 year old boy to go on life or death missions? And why would any 16 year old boy blindly take orders?

But this story starts with that same boy, fresh off saving the entire world spending his entire summer imprisoned by a religious inquisition that was allowed to keep him for?..... And their attempts to get answers may have done permanent harm to him? And once back at school he's repeatedly kept from meals for...... reasons?

Just a lot of nonsense managing to sneak into the plot. Yes, there is a plot here, but its not as fun as it should be because the power level of Jace was advanced too fast in book 2, and now the author is trying to hard to fix what he created.

Honestly, this isn't the first time I've seen this happen. Many authors advance the power of their heroes thinking it helps with the climax of a book only to discover that they went too far and now can't easily give the hero a challenge in the next book. Sadly, I've rarely felt that the book that fixes the problem is worth a read. it tends to annoy me, and this book definitely does that. Its a low 3 star in my ratings.

C. A.
5.0 out of 5 stars Wonderful new addition to the series
Reviewed in the United States on 13 February 2020
Verified Purchase
Wow! What a roller coaster. So much going on in this book, I couldn't put it down. Great fight scenes, good charter development, with some really good new characters that I'm excited to see more of. Can't wait for #4!
Read more
2 people found this helpful
Report abuse

Kindle Customer
5.0 out of 5 stars Excellent!
Reviewed in the United States on 20 February 2020
Verified Purchase
Well written and well edited (only one small spelling error I noticed) this entry kept me riveted to the end. Jace and crew are back, facing new challenges and troubles. And the ending leaves us begging for the next book!
I highly recommend this series to anyone interested but unsure. Take the risk, I promise you'll enjoy it.
Read more
Report abuse
See all reviews
Get FREE delivery with Amazon Prime
Prime members enjoy FREE Delivery and exclusive access to movies, TV shows, music, Kindle e-books, Twitch Prime, and more.
> Get Started
Back to top
Get to Know Us
Make Money with Us
Let Us Help You
And don't forget:
© 1996-2020, Amazon.com, Inc. or its affiliates