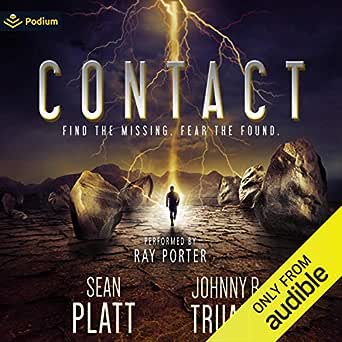 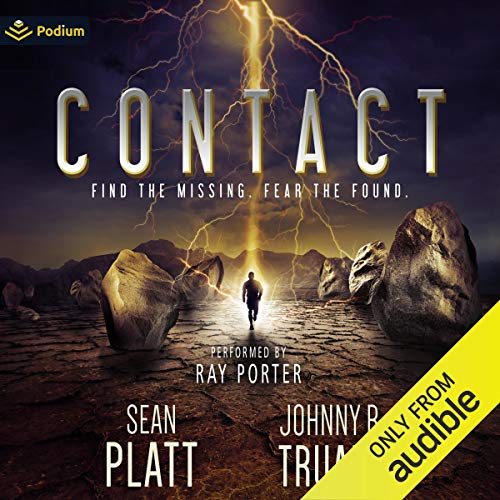 4.2 out of 5 stars
4.2 out of 5
299 global ratings
How are ratings calculated?
To calculate the overall star rating and percentage breakdown by star, we don’t use a simple average. Instead, our system considers things like how recent a review is and if the reviewer bought the item on Amazon. It also analyses reviews to verify trustworthiness.

Kindle Customer
5.0 out of 5 stars Could not put it down
Reviewed in Australia on 6 December 2015
Verified Purchase
I was unable to put this book down and cannot wait to start reading the next book. There are a quite a few characters to follow but it has not been confusing. The story unfolds quite slowly but you get to know the characters due to this. This book as the 1st book has left me inpatient to find out what happens to the people and the world. Great book.
Read more
Helpful
Report abuse

Miranda787
5.0 out of 5 stars Enthralling.
Reviewed in Australia on 19 March 2016
Verified Purchase
A good page turner. Good plot separation, leading to an interweaving of the two plots as they merge into one.
Read more
Helpful
Report abuse

Angela Stella
4.0 out of 5 stars A great read!!
Reviewed in Australia on 12 April 2015
Verified Purchase
Great story, kept me involved and interested!! Can't wait for the next instalment!! Keep up the great work!! Ange x
Read more
Helpful
Report abuse

Michael James Van Emmerik
4.0 out of 5 stars Second book of the series shows great promise.
Reviewed in Australia on 30 April 2017
After you swallow the premise that the arrival of alien ships causes the world to go crazy, this is quite an enjoyable series. I like the underground bunker and all the preparations the absent Myer has thought of. There is plenty of drama as the family is attacked, there is a mysterious laboratory, and the aliens finally make contact. There are also plenty of unanswered questions, chiefly what the aliens want. Also some mystery; how are several characters apparently able to perform extra sensory perception? Good writing, and hints at a cracking good plot for the whole series. Good characters. I found some dream sequences off-putting, but that's just a personal preference thing.
Read more
Helpful
Report abuse

Tessa
TOP 100 REVIEWER
4.0 out of 5 stars A change in pace
Reviewed in Australia on 11 December 2016
Meyer had disappeared from the scene and left bis family alone in the bunker. They are later joined by a group of men who are friendly but have their own agenda.
This book is far more concerned with the metaphysical than the first. It seems that Meyer's daughter Lila has inherited something of her father's gift. His ex-wife, Heather, is also having dream visions.
Meantime, the aliens are just up there waiting. Their agenda is unknown.
Piper leaves on a quest with Cameron and everybody waits.
Read more
Helpful
Report abuse

Tony F
5.0 out of 5 stars Another good read from Platt and Truant
Reviewed in Australia on 17 August 2016
I scored this book for free, but now I'm hooked! I'd happened along a free book by Johnny B Truant some time ago (one of the Fat Vampire series, if you're interested), thought it was funny and well written, and kept my eyes open for more. I've since read the rest of the Fat Vampire series, and now Invasion and Contact, written with Sean Platt. This episode, the spaceships have arrived, and the family are hiding in an underground bunker, when things get a bit weird. For me, this was another book that was very hard to put down. Once again, great writing, and I can see I'll have to read this series as well.

These guys are prolific writers and so far, it's all been good stuff. Give 'em a try!
Read more
Helpful
Report abuse

lifecycled
5.0 out of 5 stars Gripping Read
Reviewed in Australia on 16 March 2016
This is a great read, it puts you in the mindset of a world in disarray over events out of ones control, but at the same time re-shaping humanity. I am on to the next ...
Read more
Helpful
Report abuse
See all reviews

A. P. Crooks
2.0 out of 5 stars Aliens abduct fiction writing standards?
Reviewed in the United Kingdom on 2 September 2015
Verified Purchase
I struggled through the first book in this series and decided to persevere with the second. It is very rare that I don't finish a novel, but somewhere at less than half-way through 'Contact' I ground to a halt.

Part of it, I confess, is that I increasingly objected to the authors' obsession with describing seemingly every other emotion, event or dilemma as 's&%t. I am not a prude by any means, but this became utterly depressing. Does this descent to bodily functions really enhance the story? Not for me.

The writing style and overly liberal use of parentheses in particular is weird to say the least (I reflected on writing this sentence and decided to include it). They interrupt the flow of the plot, (such as it is), with such ruinous regularity that I found myself growing tense in anticipation of the next piece of written sabotage (I am not usually such a vehement critic, but I need to be honest).

I mentioned plot. Well, perhaps it has been saved for the remaining 50% of the trilogy (i.e., a book and a half away from where I stopped - oh, sorry for the bracketed interruption). With some relief, I shall never know!

White Widow
3.0 out of 5 stars Lost interest half way through.
Reviewed in the United Kingdom on 19 June 2016
Verified Purchase
First book was quite enjoyable, enough for me to want to download the second in the series. I have to say however, that I found this book very hard going as it seemed to me that the authors were going a bit crazy as well as the characters. I lost interest, although I made myself read to the end, but I wont be buying any more in the series.
Read more
One person found this helpful
Report abuse

Woodcutterfrog
3.0 out of 5 stars Difficult to evaluate
Reviewed in the United Kingdom on 29 January 2016
Verified Purchase
I cannot quite make my mind up about this book and the series in general. The plot seems rather far fetched at times and somewhat over detailed in areas that do not, in my opinion, add overmuch to the story. The characters are fairly well described but I am afraid I simply cannot relate to any of them. All that being said, the book does have a certain appeal and is quite well written.
Read more
One person found this helpful
Report abuse

carolyn
5.0 out of 5 stars Wow
Reviewed in the United Kingdom on 25 June 2017
Verified Purchase
Fantastic story couldn't put down. The characters are well written, you care what happens to them. I would highly recommend this series. Well done
Read more
One person found this helpful
Report abuse

AOD
5.0 out of 5 stars Great reading
Reviewed in the United Kingdom on 10 May 2016
Verified Purchase
As a follow on to Invasion, this book takes the Dempsey family to their secure bunker and allows the tensions to build.

This may seem a slow read, but given the context and acting as a follow-up to Invasion, the story builds depth to all the characters. I can't wait to start the next instalment
Read more
One person found this helpful
Report abuse
See all reviews
Back to top
Get to Know Us
Make Money with Us
Let Us Help You
And don't forget:
© 1996-2021, Amazon.com, Inc. or its affiliates