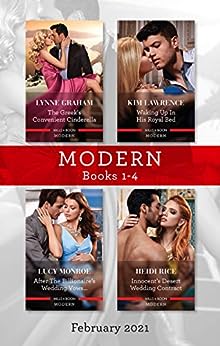 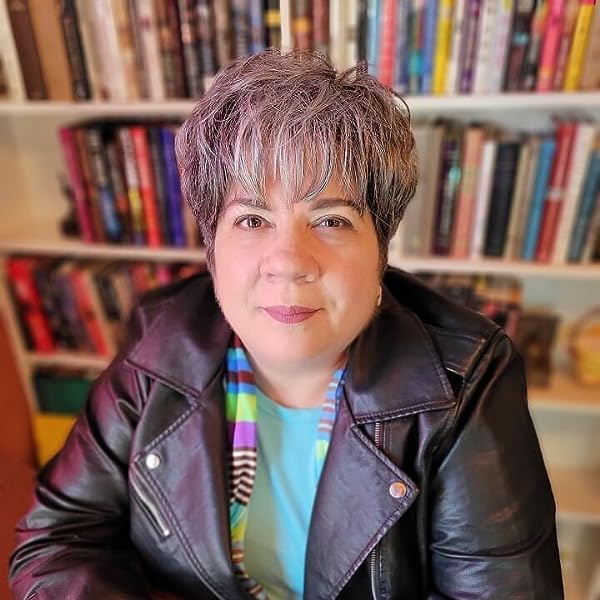 Jude would be lying if he said he hadn’t imagined the passion he might share with innocent Tansy — his bride of pure convenience. But he didn’t plan for his tempting Cinderella to make him rethink the world as he sees it...

Waking Up In His Royal Bed - Kim Lawrence

Waking up next to her soon-to-be-ex-husband, Crown Prince Dante, Beatrice is determined this will be their final goodbye. Despite their ever-present chemistry, she’s done with a life of royal scrutiny. Until a positive pregnancy test makes walking away impossible...

Greek tycoon Andros’s whirlwind romance with Polly started white-hot. Five years later the walls he’s built threaten to push her away forever! With his marriage on the line, Andros must win back his wife. Their passion still burns bright but can it break down their barriers?

Sheikh Karim needs a wife in order to avoid his father’s royal retribution. Orla Calhoun needs to save her family’s stud farm. The ‘no-sex’ clause of their contract should make things simple...if they can contain their simmering chemistry!

Money with Jess: Your Ultimate Guide to Household Budgeting
Learn how to get money, how to spend it and how to save it. Shop now

With more than 8 million copies of her books in print, USA Today bestseller Lucy Monroe has published more than 75 books and had her stories translated for sale in dozens of countries. While she writes several subgenres of romance (paranormal, historical, single title and short contemporary) for multiple publishers, all of her books are sexy, emotional and show that love will conquer all. She's a passionate devotee of romance and shares her love for the genre with her readers through her books and a policy of open communication. You can find Lucy on Facebook (http://www.facebook.com/LucyMonroe.Romance) her Instagram (https://www.instagram.com/lucymonroeromance/), and her official website (http://lucymonroe.com).

4.0 out of 5 stars
4 out of 5
11 global ratings
How are ratings calculated?
To calculate the overall star rating and percentage breakdown by star, we don’t use a simple average. Instead, our system considers things like how recent a review is and if the reviewer bought the item on Amazon. It also analyses reviews to verify trustworthiness.