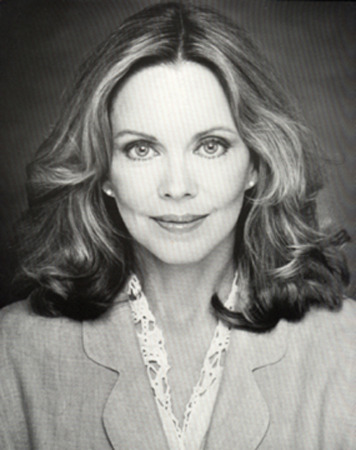 Get 90 days FREE of Amazon Music Unlimited
with the purchase of any eligible product. Shop now
Tell the Publisher!
I’d like to read this book on Kindle

Lara Parker is the author of three novels all based on the cult TV soap opera DARK SHADOWS. Before she became an author, she was an actress, and she appeared on DARK SHADOWS for five years playing the part of the witch, Angelique. Her first book, ANGELIQUE'S DESCENT tells the story of her character's childhood, how she became a witch, and her love affair with Barnabas Collins. Lara was born in Knoxville and grew up in Memphis Tennessee. She attended Vassar College and graduated from Rhodes College in Memphis with a BA in Philosophy. Lara received her MFA in Creative Writing from Antioch University in LA,. She lives in Topanga Canyon with her husband.

3.3 out of 5 stars
3.3 out of 5
4 global ratings
How are ratings calculated?
To calculate the overall star rating and percentage breakdown by star, we don’t use a simple average. Instead, our system considers things like how recent a review is and if the reviewer bought the item on Amazon. It also analyses reviews to verify trustworthiness.