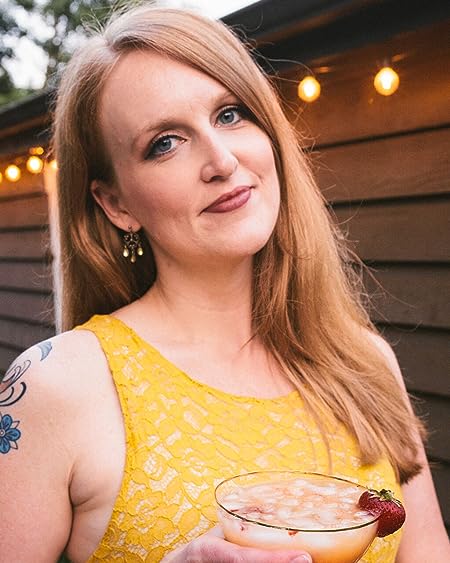 Daytona Strong is a journalist-turned-food writer who specializes in Scandinavian food and the connection between food and heritage. She began her career as a writer and producer for a morning television newscast in Seattle. She eventually traded breaking news for food writing and is recognized as a trusted source on Scandinavian cooking. Formerly the food editor for "The Norwegian American," her work has also appeared in a number of regional and national publications including "Costco Connection," "The Oregonian," and "Edible Seattle." She also teaches occasional cooking and baking classes. She lives in the Scandinavian-rich city of Seattle with her husband, two children, and cat. Find her online at www.outside-oslo.com. 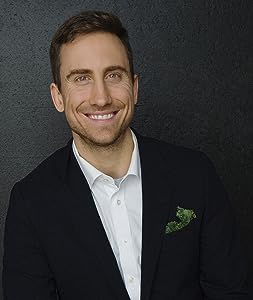 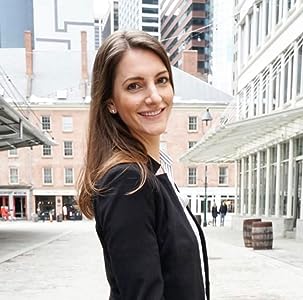 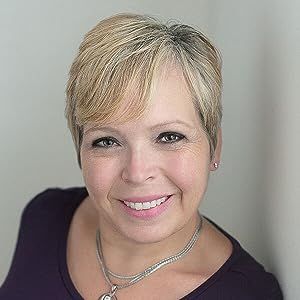 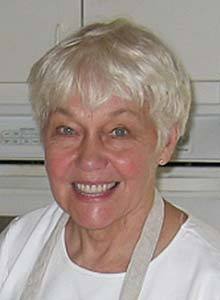 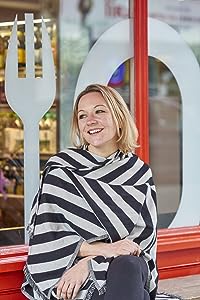 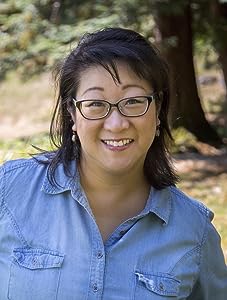 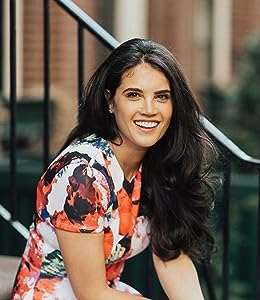 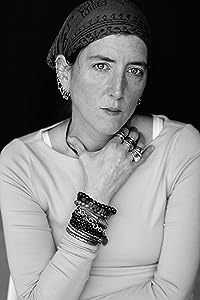 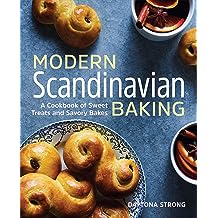 Master the art and heart of Scandinavian baking—60+ authentic recipes

Now you can whip up a slice of Scandinavian hospitality in the comfort of your own kitchen! Modern Scandinavian Baking is a complete guide for bakers of all levels who want to create the sweet and savory treats of Denmark, Norway, and Sweden.

From breads, to pastries, cakes, and cookies, there’s a simple and scrumptious recipe to delight everyone in this beautifully designed Scandinavian cookbook. Enjoy contemporary takes on classic bakes, plus a comprehensive guide to stocking your pantry with Scandinavian staples, like rye flour, cardamom, baker’s ammonia, and beyond.

If you’ve been searching for a Scandinavian cookbook that offers modern twists to the region’s traditional baked goods, look no further—this one has you covered! 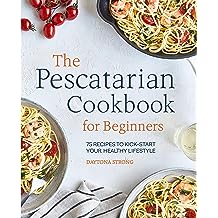 Make sure you’re starting your journey as a pescatarian off right. Filled with essential starter advice and plenty of delicious fish- and plant-based recipes, The Pescatarian Cookbook for Beginners will help you get the most of your new diet—and love every bite of it.

Designed for new pescatarians, this pescatarian cookbook provides a comprehensive overview of the diet—including the health benefits for your brain, heart, and more. Not only will you find answers to all your questions and plenty of practical cooking advice, but you’ll also get dozens of flavorful and healthy dishes that are perfect for chefs of all levels and sure to satisfy your cravings at every meal.

The Pescatarian Cookbook for Beginners includes:

Switching to a fish- and plant-based diet has never been easier than with The Pescatarian Cookbook for Beginners.