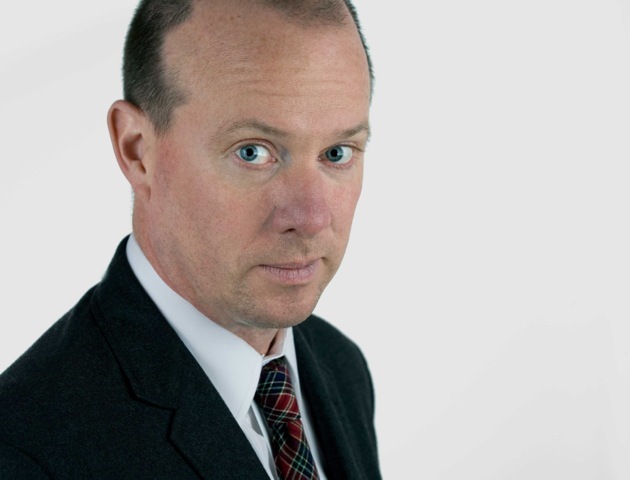 by Sam Sifton (Author)
3.0 out of 5 stars 1 rating
See all formats and editions
Sorry, there was a problem loading this page. Try again.
Previous page
Next page

Get 90 days FREE of Amazon Music Unlimited
with the purchase of any eligible product. Shop now
Tell the Publisher!
I’d like to read this book on Kindle

Sam Sifton is the food editor of The New York Times and the founding editor of NYT Cooking, the newspaper's digital cookbook and home cooking site. He is also a columnist at The New York Times Magazine. He has worked in many different leadership capacities at The Times, running desks as varied as Arts and National news. He also served as the restaurant critic.

3.0 out of 5 stars
3 out of 5
1 global rating
How are ratings calculated?
To calculate the overall star rating and percentage breakdown by star, we don’t use a simple average. Instead, our system considers things like how recent a review is and if the reviewer bought the item on Amazon. It also analyses reviews to verify trustworthiness.

D. E. Trooskin-zoller
3.0 out of 5 stars fun, but no 'Preppy Handbook'
Reviewed in the United States on 28 December 2000
Verified Purchase
I liked the book. it's a little simplistic, like "the preppy handbook" without the polish, but that's kind of what I expect from an anthropological study of something that's still happening. yetties (and bobos as well, though they're distinct) are basically real phenomena. if you're in the industry (as most of us on the list are), you won't actually *learn* anything, but it's an amusing & harmless read.
if you're not in the industry, it's the best stab I've seen at somebody writing a book that my mom might understand about what kind of people are in the industry. (I read it and gave her a copy while I was home for thanksgiving; she's found it amusing and interesting in the ways I expected her to.)
Read more
Report abuse
See all reviews
Back to top
Get to Know Us
Make Money with Us
Let Us Help You
And don't forget:
© 1996-2022, Amazon.com, Inc. or its affiliates