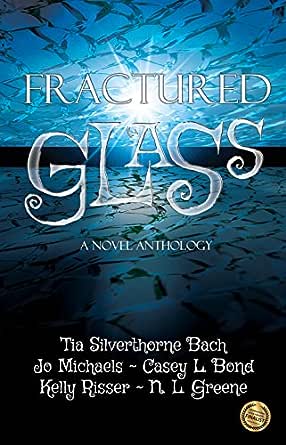 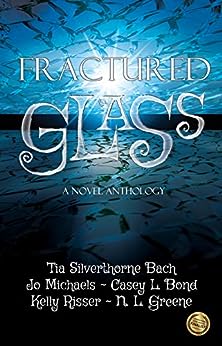 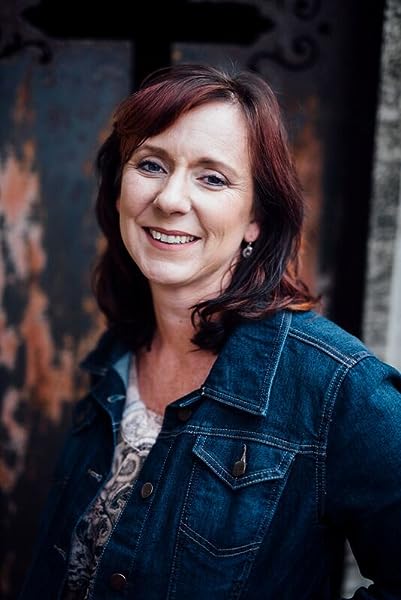 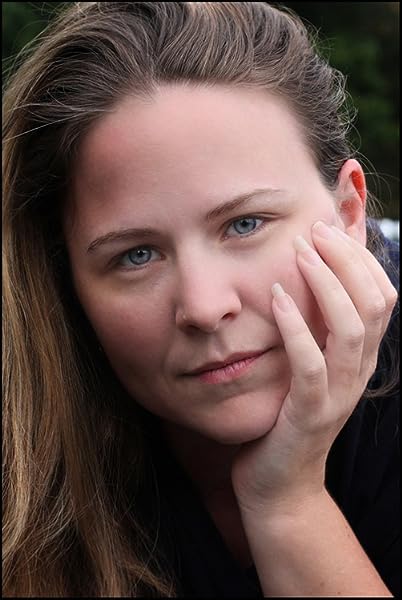 4.9 out of 5 stars
4.9 out of 5
11 global ratings
How are ratings calculated?
To calculate the overall star rating and percentage breakdown by star, we don’t use a simple average. Instead, our system considers things like how recent a review is and if the reviewer bought the item on Amazon. It also analyses reviews to verify trustworthiness.

Broc's Bookcase
4.0 out of 5 stars Out of this World!!!
Reviewed in the United Kingdom on 3 January 2015
Verified Purchase
"Would it have eaten me?"
"Assume everything will eat you"

This was one of these books that got better and better the further you got into it. I found it really hard to specify a genre because really it has a bit of everything: supernatural, thriller, mystery, sci-fi and romance. It's got it all!!!

But what was it that made me really like this book?

1) Twins - I have always really liked "twin stories" especially those which involve some kind of magical/supernatural link between them. Although most of the story is spent with just Sloan we do get some nice moments with both sisters together.

2) Diego - I liked him from the beginning but I wont deny that he lacked a bit of interest at the beginning and at times I found him slightly wimpy. He liked Sloan but was too scared to do anything about it, and it wasn't until they were separated that he seemed to find his confidence. He was put through some pretty difficult situations but always kept his head and helped out, but without being the whole macho man type of guy.

3) The Story - It was unique for me as I have never read a book like this one before. There were times at the beginning when I lost it a little bit (in the confusion of all the fractal jumping) but once I got to grips with where I was I really settled into it. There were some good little twists and turns along the way, some I saw coming, some I didn't, and it was just the right amount of everything for me: action, romance, mystery and magic.

4) The Collaboration - I don't read that many collaboration books as I have been stung a few times with some really bad ones, so I am always a little wary. With this one there was nothing to worry about as I often forgot that it was written by more then one person. There was no obvious 'chapter one written by author one, chapter two written by author two' moments and the whole things just flowed brilliantly.
Read more
One person found this helpful
Report abuse

S. Kelley
5.0 out of 5 stars exciting and unique!
Reviewed in the United States on 4 January 2015
Verified Purchase
Honestly, I was a little hesitant to read this one. I am a huge fan of Tia Bach and was excited by her next project, but the idea of five authors being able to piece together one story, and one voice just seemed questionable.

I was very happily wrong.

Fractured Glass grabbed me from the first sentence. Sloan, our intrepid star, and her twin sister are under the thumb of a weirdly overprotective mom. When strange happenings in the outside world begin, they slowly realize that mom's overprotectiveness was not so weird at all. Thrust into different worlds full of heros, villains, monsters, and mystical creatures, the two must fight their enigmatic father in order to save the world.

I loved this book. The concept is fresh and very unique. The writing grabbed me, held on, and kept me intrigued all the way through. I'll be exploring some of these other authors now.
Read more
One person found this helpful
Report abuse

TxTia
5.0 out of 5 stars Exciting young adult adventure!
Reviewed in the United States on 22 January 2015
Verified Purchase
"Fractured Glass" is an incredible collaborative work of the incredible YA authors. I was completely hooked on this story from the first page and was thrilled at the seamless flow of the story line.

16 year old twins, Harley and Sloan Glass, grew up home schooled by their mom who didn't exactly keep a normal curriculum: survivalist and quantum physics among the chosen subjects. When a strange woman approaches Diego, Sloan's best friend, it causes a chain of events that changes their lives forever. It reveals their parents pasts, the reality of their birthrights, sends them on a dangerous journey through worlds they never knew existed. Who do you trust when everything you ever known is fractured?

An exciting story that combines science fiction, fantasy, romance, and suspense in a young adult book. I highly recommend this book to all ages looking for a new adventure.
Read more
2 people found this helpful
Report abuse

Deborah L. Gillispie
5.0 out of 5 stars What a GREAT Book!! I loved it!
Reviewed in the United States on 5 March 2015
Verified Purchase
So, I finally finished reading Fractured Glass. I have to say that I loved reading Author Casey L Bond​ book titled "Sin" so I was anxious to start this one of hers. I must tell ya she blew me away with this one!! This book has a Sci-Fi aspect to it that draws you in and winds you through different levels. The writing is a combination of 2 talented author's who spin a yarn with depth and a true quality piece of work. The depth that each writer adds to the story grows as they introduce you to the characters and display amusing creatures from your own childhood memories and bedtime stories. I enjoyed and even laughed at times as i read the descriptions of some of the little ones spread throughout the levels. If you are looking for something to read that you find yourself not able to put down then this my dear friends is it.....I promised this will be very fullfilling and enjoyable!
Read more
One person found this helpful
Report abuse

CrAlleman
5.0 out of 5 stars Best Anthology I've read in a while
Reviewed in the United States on 7 January 2015
Verified Purchase
I Simply Loved reading Fractured Glass!! I haven't read anything like this before!! As other reviewers have said the story flows beautifully even though the book was written by 5 different Authors.. The characters are well developed in the story and I loved every single one of them.. Well except David Glass, buy hey someone has to be the guy!! There are so many fantasy creatures in the book, I couldn't wait to see what kind of creature would be in the next fractal.. I would love to see the story continue.. There seems to be so much more to tell..
Read more
2 people found this helpful
Report abuse
See all reviews
Get FREE delivery with Amazon Prime
Prime members enjoy FREE Delivery and exclusive access to movies, TV shows, music, Kindle e-books, Twitch Prime, and more.
> Get Started
Back to top
Get to Know Us
Make Money with Us
Let Us Help You
And don't forget:
© 1996-2020, Amazon.com, Inc. or its affiliates