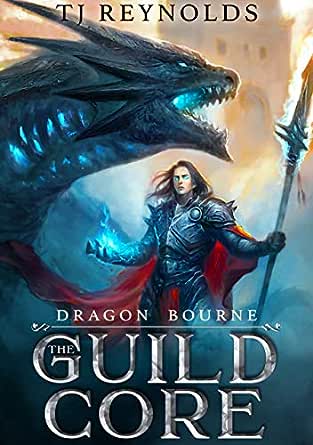 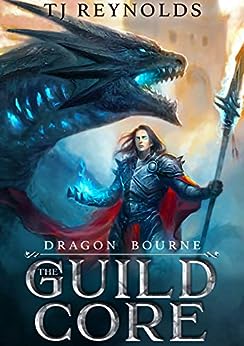 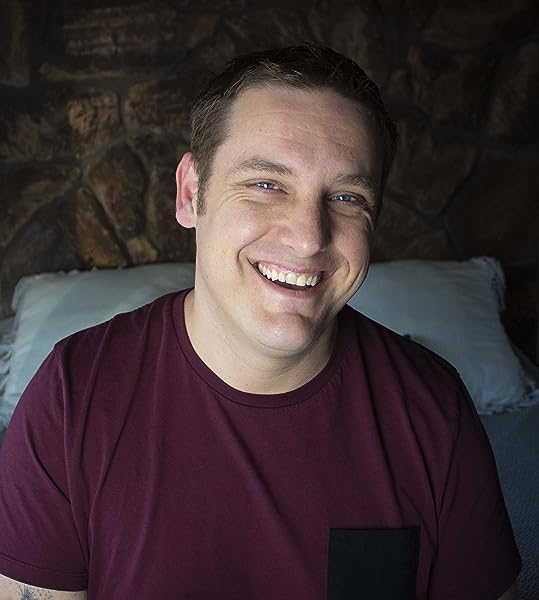 4.5 out of 5 stars
4.5 out of 5
40 global ratings
How are ratings calculated?
To calculate the overall star rating and percentage breakdown by star, we don’t use a simple average. Instead, our system considers things like how recent a review is and if the reviewer bought the item on Amazon. It also analyses reviews to verify trustworthiness.

Amazon Customer
TOP 500 REVIEWER
5.0 out of 5 stars Good
Reviewed in Australia on 10 October 2020
I normally struggle with dungeon core storylines as they feel so constrained by the fixed location. This novel took some interesting twists on the genre and overcame this limitation. The story is predominantly combat orientated, no crafting or town building etc. generally focussed on three main characters with turn about POV. This left me a little less engaged as I prefer a single MC perspective but I was thankful there was no overlapping narrative where every perspective of an event is covered. Overall I enjoyed it and can recommend this novel.
Read more
Helpful
Comment Report abuse

John Bell
5.0 out of 5 stars Well written
Reviewed in Australia on 23 October 2020
I was unable to find any typos or grammatical errors, the author, switched perspective to each of his three main characters flawlessly, maintaining the necessary background woven into the storylines development, action and adventure from one chapter to another, made for a book that was difficult to put down, excellent reading value!
Read more
Helpful
Comment Report abuse

J.C. O'Connor
TOP 500 REVIEWER
5.0 out of 5 stars Outstanding
Reviewed in Australia on 26 September 2020
One of the best LitRPGs I have read. Kind of sad I didn't discover it 6 months in the future and closer to book 2.
Read more
Helpful
Comment Report abuse
See all reviews

Kevin
5.0 out of 5 stars Excellent read
Reviewed in the United Kingdom on 28 September 2020
Verified Purchase
So far this has the makings of a great series, with every thing I love about fantasy and LitRPG. This author clearly has a promising future
Read more
Report abuse

LitRPGPodcast
4.0 out of 5 stars enjoyed the depth of the character and world building
Reviewed in the United States on 24 September 2020
Verified Purchase
A slice of life, multi narrative story, set on a fantasy RPG world. I normally don’t like multi narrative stories, but this one is done well.

The main characters include Kai, the half dragon teen who accidentally heals and bonds with a dungeon core. The core itself, sentient, but without most of its former power or memories who does less dungeon building and more adventuring. Third, a disillusioned former female soldier, Rhona, who has given up the way of the sword for a lost unarmed style and goes on a journey of self discovery.

Two of the narratives, Kai and the Core, are fairly close together, commenting on the same events, with slight divergence as the core or the teen goes off to do something alone. But for the most part their story revolves around building up the dungeon to survive the country that wants them destroyed or controlled and getting the teen, Kai, ascended, the story version of leveling up mixed with a basic cultivation. Eventually they get a larger goal, which I won’t spoil.

The three narratives come together eventually, but for most of the story the former soldier, Rhona, kinda just does her own thing, giving background on the world, building her character, and doing a slice of life action story thing. I really liked this third narrative the best and think Rhona had the best backstory, goals, and power set.

The RPG stuff is a bit custom with three levels to each rank with a small bit of cultivation to get to a new rank. There is essence instead of XP. But you still see ability and spell descriptions with essence costs and character sheets, stats, levels, and classes.

There's a good bit of depth to both the characters and the world building. The author takes the time to develop meaningful backgrounds for the main characters, a complex history for the world, its races, and its nations. The combat was great with visceral well thought out fights and the characters being challenged. The general adventures were well thought out and entertaining. I really enjoyed Rhona’s class and her fighting style.

Things that left me wanting:

There's not much dungeon core stuff. By that I mean, making monsters, traps, and having people come through and trying to kill them. About 10% of the story is that. There's other things the dungeon core does, but in this book not much murder of adventures coming to dungeon dive. The story instead has a dungeon core as a character who adventures with his friend.

The cultivation aspect was minimal too. It showed up when the main character (MC) hit a new rank. He'd get instruction on messing with his core, he'd follow the instructions and be done. There was no mediation to gather ether, no improvement to body, mind, or spirit. It was all very skippable and it felt a little superficial. It honestly could have been eliminated from the story with no consequence.

Overall, it’s a good story. I genuinely enjoyed the depth of the character and world building, the fights, and the slice of life adventuring. I expected more/something different from the dungeon core and cultivation aspects, but once I understood what the story was going to be I just rolled with it and had a good time.

Rockriver
5.0 out of 5 stars Now this is what I was looking for.
Reviewed in the United States on 24 September 2020
Verified Purchase
Another great start to a series by TJ. His writing is getting better and better each book. It has an awesome mixture of world building, character building, and plot without being full of exposition. Kai is a great character who is enjoyable. Not just another wish fulfillment LitRPG power fantasy, but real depth and creative development. NEED MORE REAL STORIES IN LITRPG PLEASE!!!! Give me more like this.
Read more
4 people found this helpful
Report abuse

Tim V.
5.0 out of 5 stars Another awesome read...
Reviewed in the United States on 29 September 2020
Verified Purchase
This story has great progression.. The author does a great job of keeping the MC humble and not OP. I would highly recommend this book... I can not wait until the next book comes out.. Thank you, Tim V.
Read more
2 people found this helpful
Report abuse

warren
5.0 out of 5 stars recommended by author of Limitless Lands
Reviewed in the United States on 28 September 2020
Verified Purchase
Glad I gave it a try. Very enjoyable book. Looking forward to more.
Read more
2 people found this helpful
Report abuse
See all reviews
Get FREE delivery with Amazon Prime
Prime members enjoy FREE Delivery and exclusive access to movies, TV shows, music, Kindle e-books, Twitch Prime, and more.
> Get Started
Back to top
Get to Know Us
Make Money with Us
Let Us Help You
And don't forget:
© 1996-2020, Amazon.com, Inc. or its affiliates