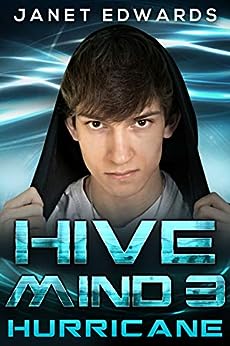 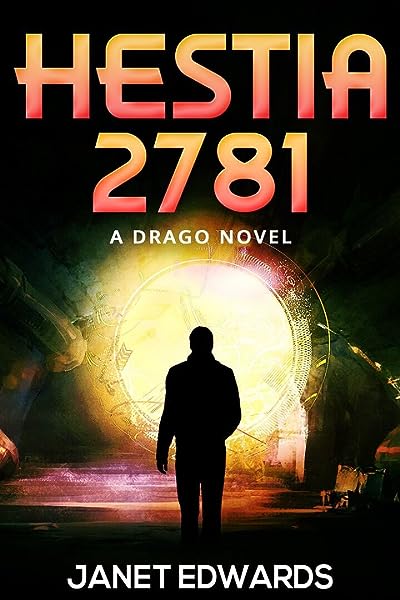 4.7 out of 5 stars
4.7 out of 5
115 global ratings
How are ratings calculated?
To calculate the overall star rating and percentage breakdown by star, we don’t use a simple average. Instead, our system considers things like how recent a review is and if the reviewer bought the item on Amazon. It also analyses reviews to verify trustworthiness.

Joric
TOP 1000 REVIEWER
4.0 out of 5 stars Future SF detective story.
Reviewed in Australia on 8 October 2020
Verified Purchase
The ongoing saga with telepath Amber and team having to leave the hive to solve escalating crimes at a satellite fishing farm on the coast Outside. We learn more about the other telepaths, but the men in Amber’s life, Lucas and Adinath, become increasingly irritating. We do get a solution, but still a sequel to come. Getting slower and slower.
Read more
Helpful
Report abuse

Amazon Customer
TOP 1000 REVIEWER
5.0 out of 5 stars ugliest book cover ever
Reviewed in Australia on 30 December 2018
Verified Purchase
Loved this book, great continuation of telepath learning her place in giant underground city.Loved the new setting.
Hated the book cover, way to make her unattractive and felt really didn't match my mental picture of the characters

D Wood
5.0 out of 5 stars The hurricane blows away the darkness
Reviewed in the United Kingdom on 29 November 2020
Verified Purchase
Another intriguing story from Janet Edwards, a gripping who dunnit that explores some of the dark disturbing side of human nature which is quiet unexpected. More excellent world building as we learn more of the Hives secrets, some dark and some pleasant, like where to buy a nice cheese meal deal. There's a nice twist at the end that will satisfy most of us. I Look forward to reading more stories about Amber and the world she lives in.
Read more
Report abuse

Katy Applegarth
5.0 out of 5 stars A who-dun-it with a telepath
Reviewed in the United Kingdom on 20 March 2019
Verified Purchase
A murder mystery book keeping in line with the series, which is well done. There are hints of who the culprit is but I will admit to being surprised and not figuring it out till the reveal. Reflecting on what I had read thus far it made sense. It was nice to see Amber gain a friend who had a similar mindset to herself regarding "nosys" and telepaths before her lottery.
Read more
Report abuse

Kindle Customer
5.0 out of 5 stars I want more!
Reviewed in the United Kingdom on 8 January 2019
Verified Purchase
What an amazing imagination ! Love the whole series and I would love to read more! please write more! The story develops beautifully and shows depth of thought. Characters are lovable and vulnerable and strong. I like that some characters are attracted to same sex people.
Read more
Report abuse

Kindle Customer
5.0 out of 5 stars Brilliant!
Reviewed in the United Kingdom on 30 December 2018
Verified Purchase
Another great story!. I love this series. The world is so different but so similar and then the difference can be easily seen in this book. Fascinating take on life. Can't wait for more!
Read more
Report abuse

Bookworm
5.0 out of 5 stars Part of a great series, read it & read the rest.
Reviewed in the United Kingdom on 28 February 2021
Verified Purchase
The tale of Amber continues in another well written story which has something for everyone.
Read more
Report abuse
See all reviews
Back to top
Get to Know Us
Make Money with Us
Let Us Help You
And don't forget:
© 1996-2021, Amazon.com, Inc. or its affiliates