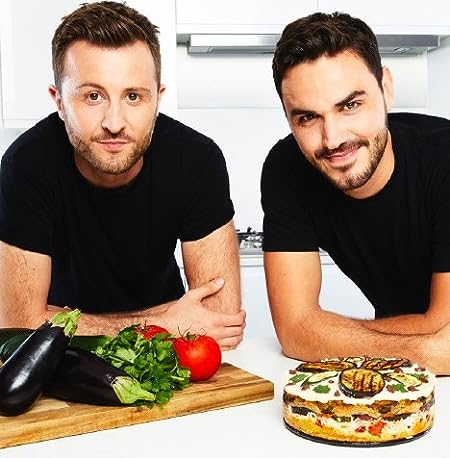 If you'd told us three years ago we were going to spend our lives cooking and eating amazing plant-based food, we wouldn't have believed you. We were a couple of mates from Sheffield who ate meat every single week.

Now we run BOSH!, the biggest plant-based online channel in the world. Our food creations were viewed by half a billion people in our first year and

our most popular recipe videos have been viewed over 50 million times. We never expected to have that kind of success, and it has been humbling.

'I was the one to first cut out animal products.'

'I mocked Ian when he went vegan, and asked him where he'd get his protein from. But eventually he won me over. That and the whole saving the world by not eating mass-produced animal products thing.'

After cutting out animal products entirely, both of us felt fantastic. But we had to re-learn how to cook and find food when we were out and about. We also found that the vegan food available in restaurants or in cookbooks was often, frankly, not very good.

Since then, it's been our life's mission to show people how to make delicious plant-based meals. However often they choose to do that.

We cook, drink and film delicious recipes for the world, all from our home studio in East London. 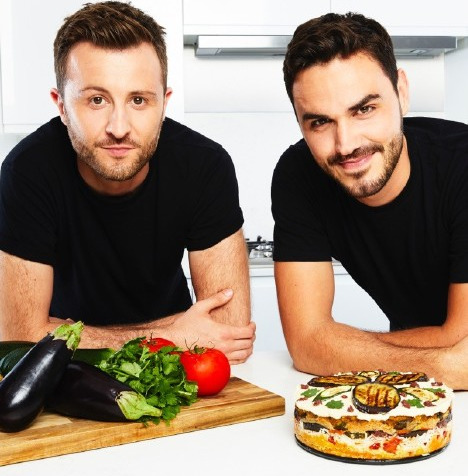 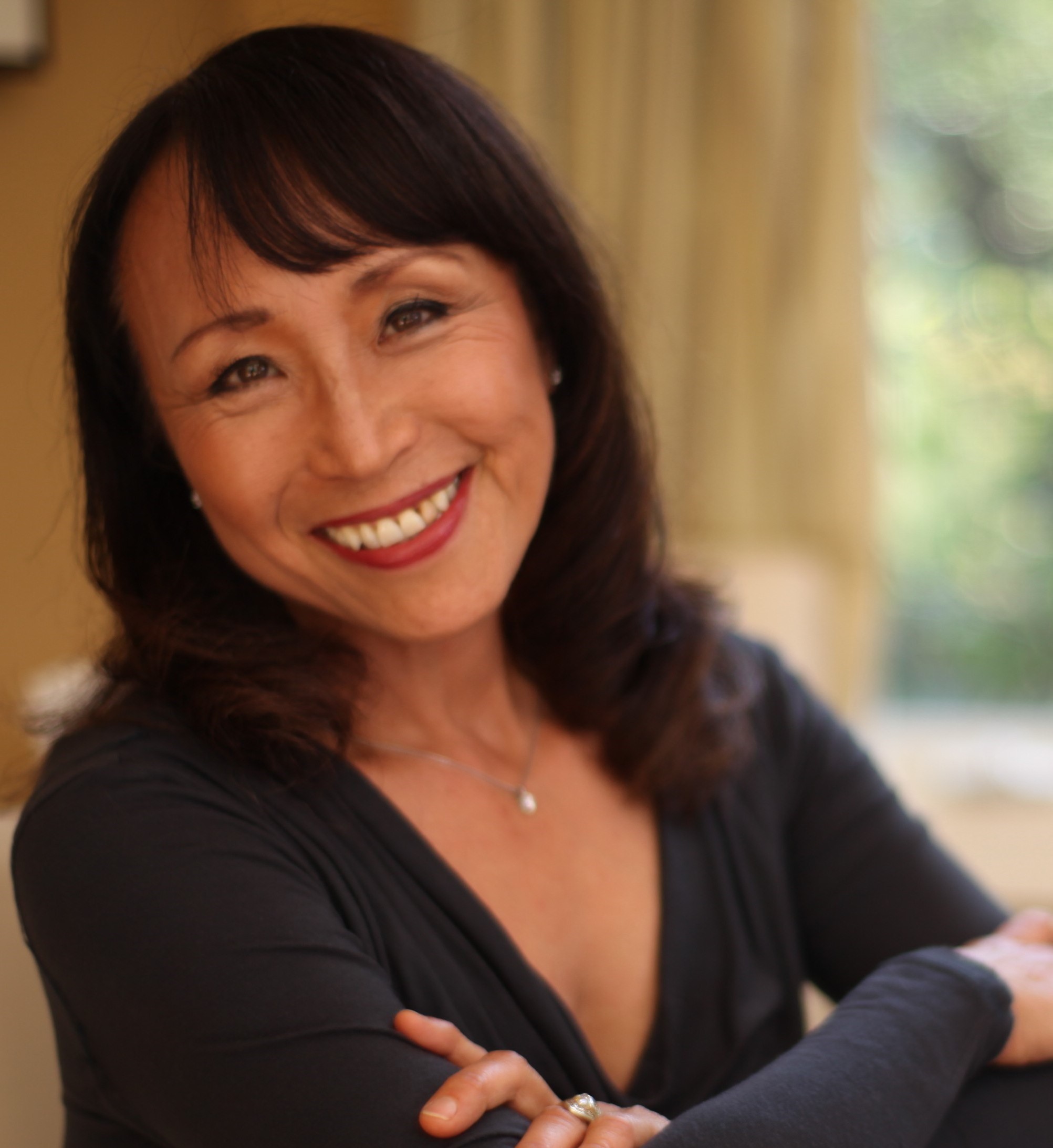 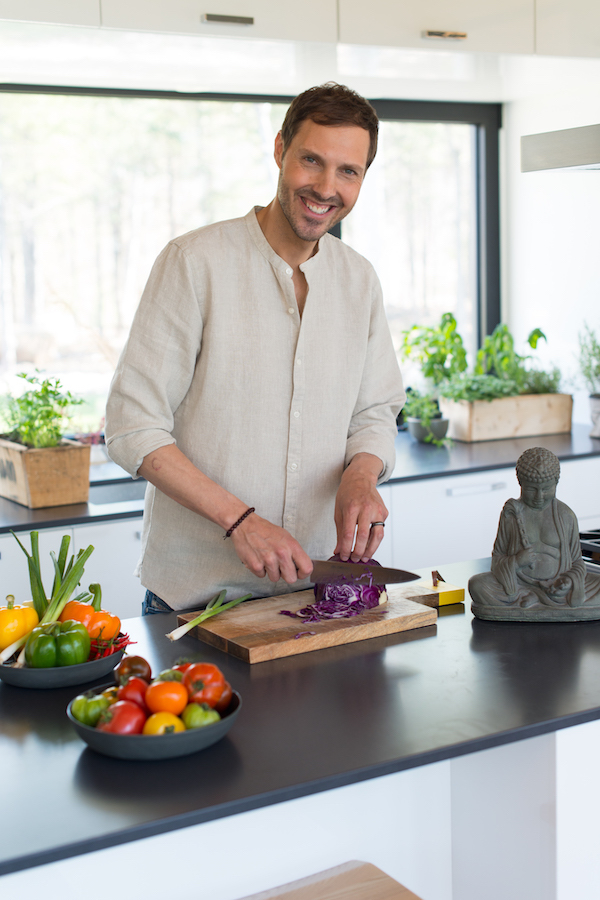 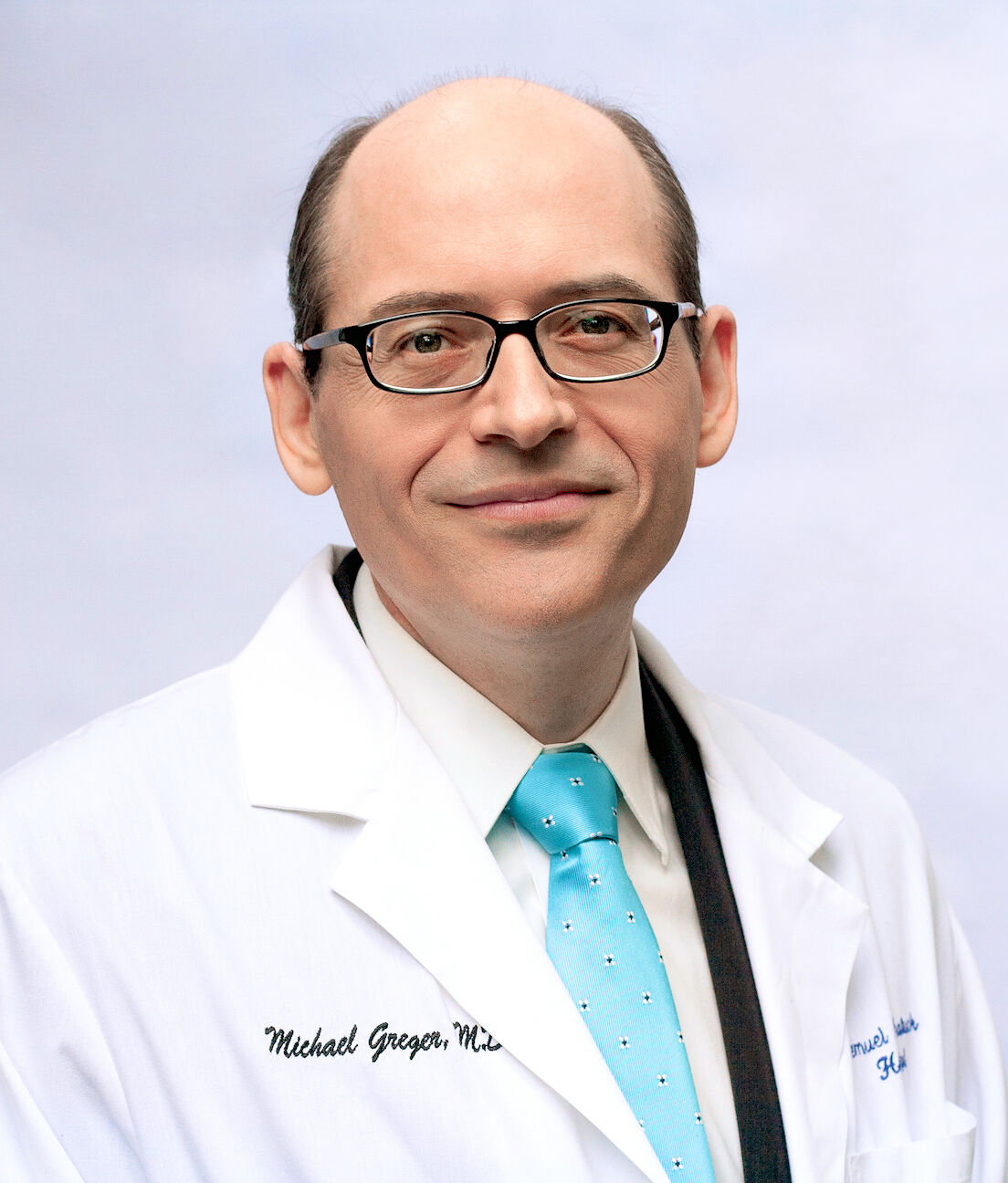 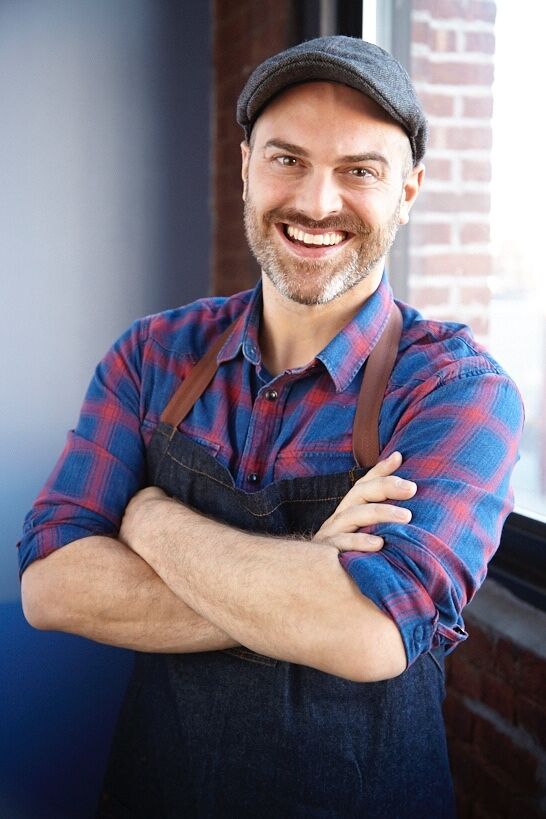 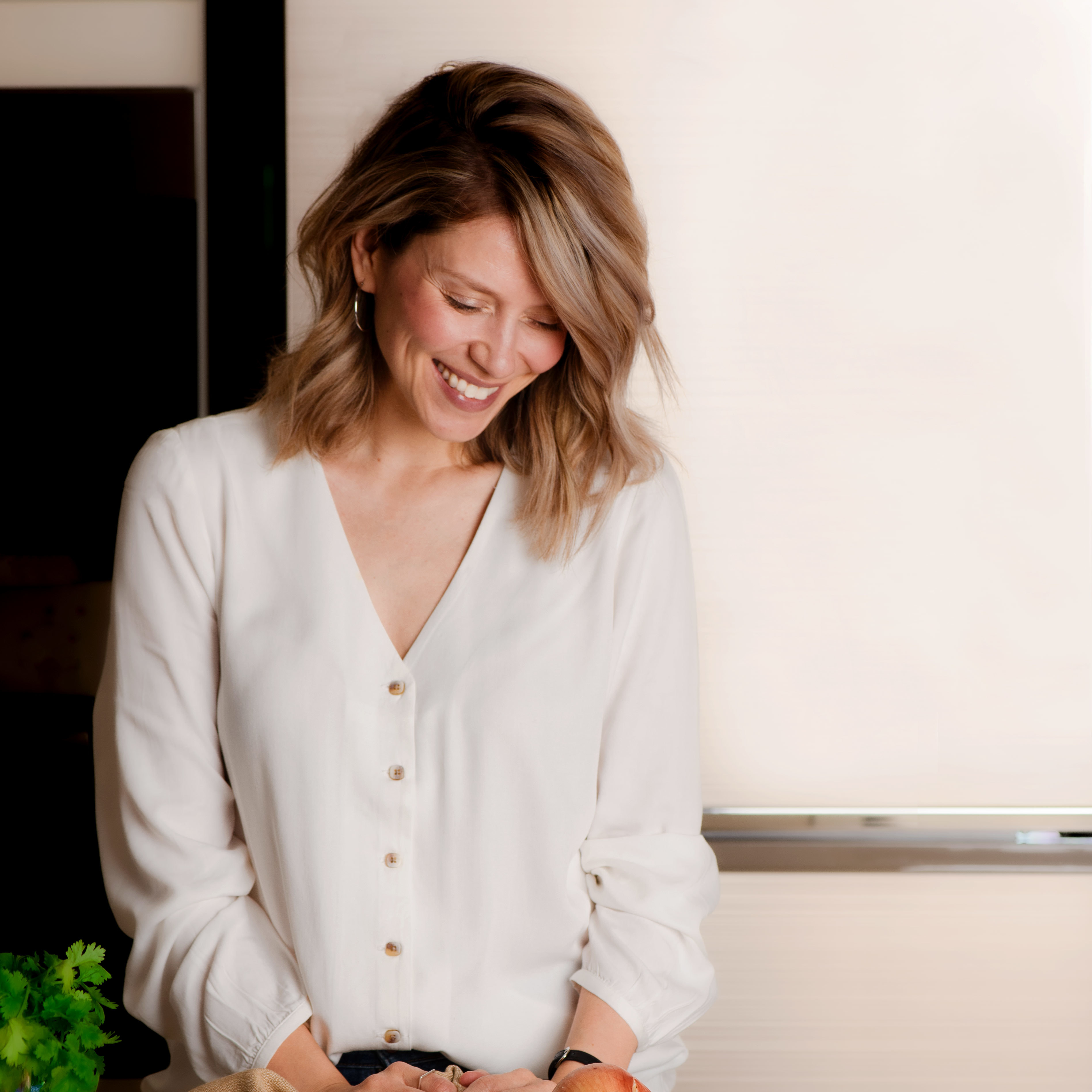 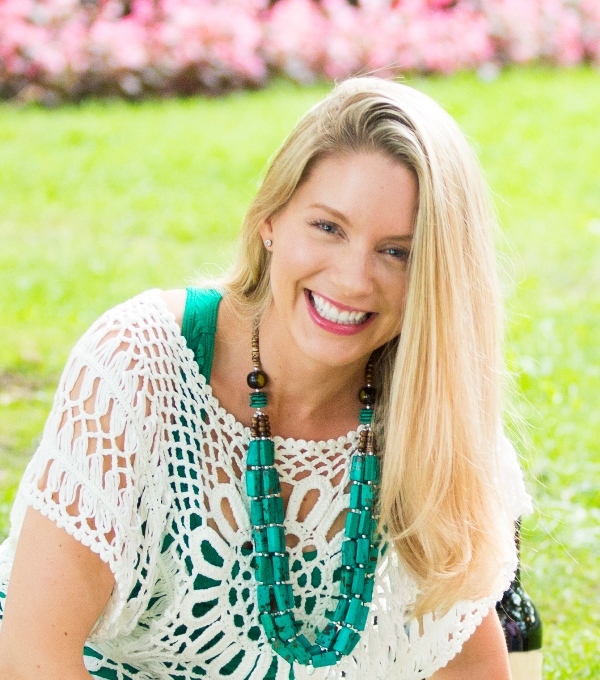 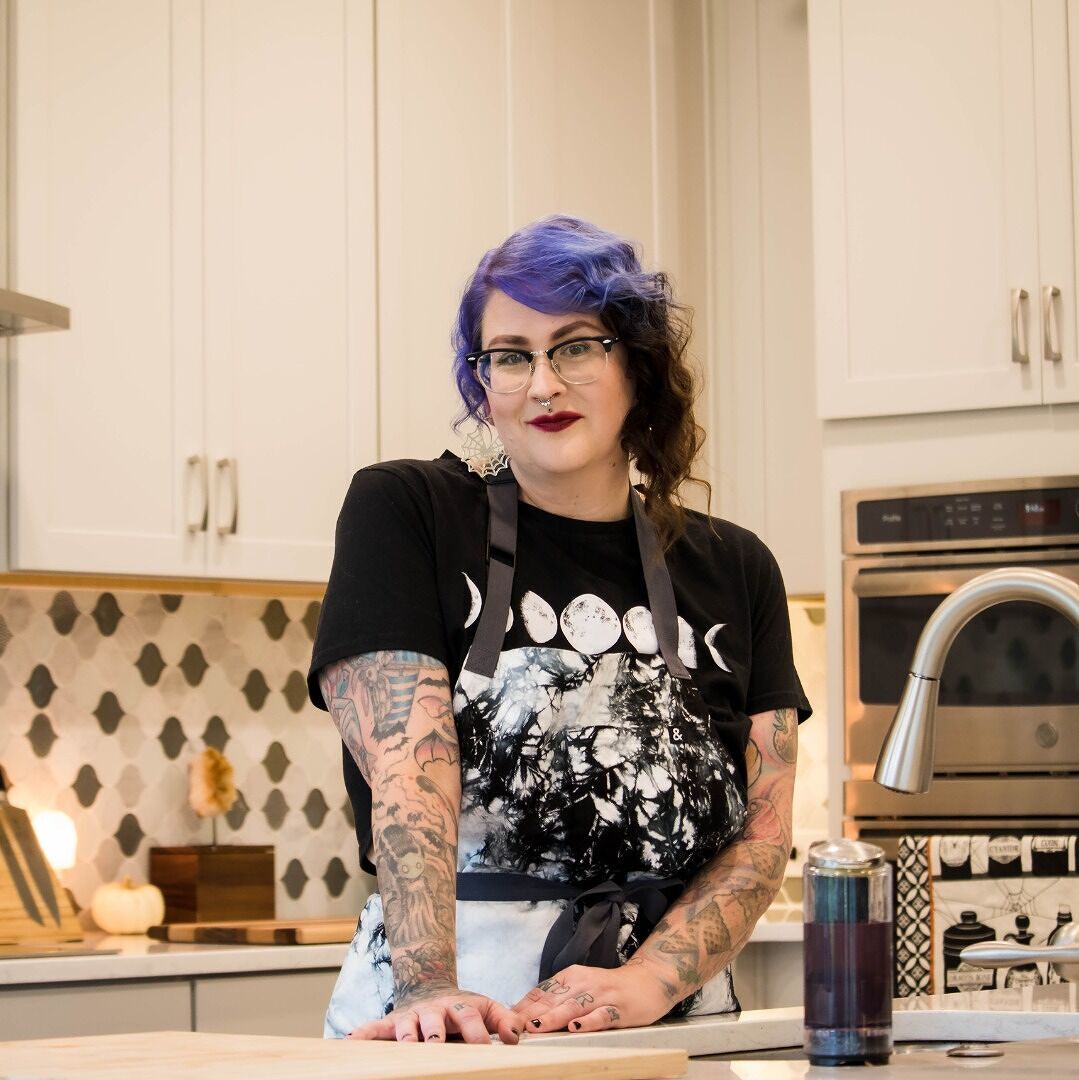 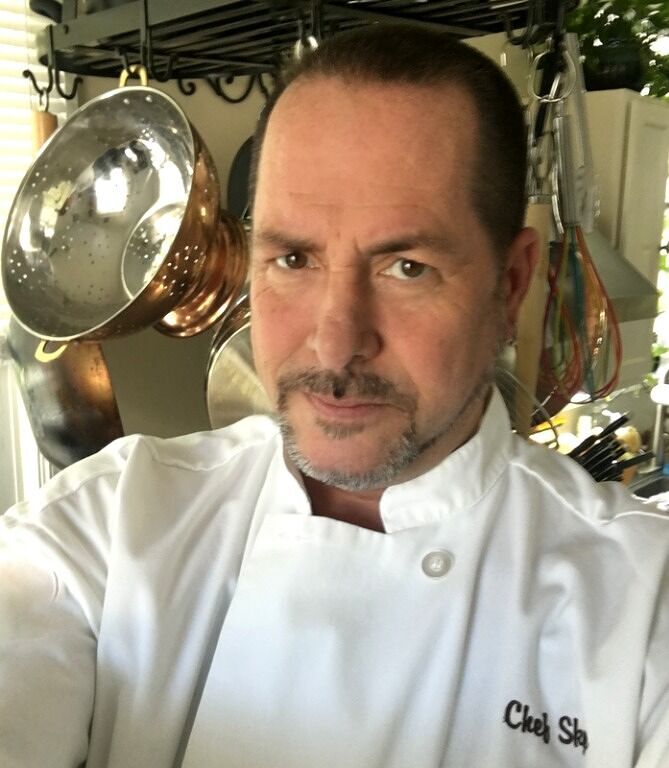 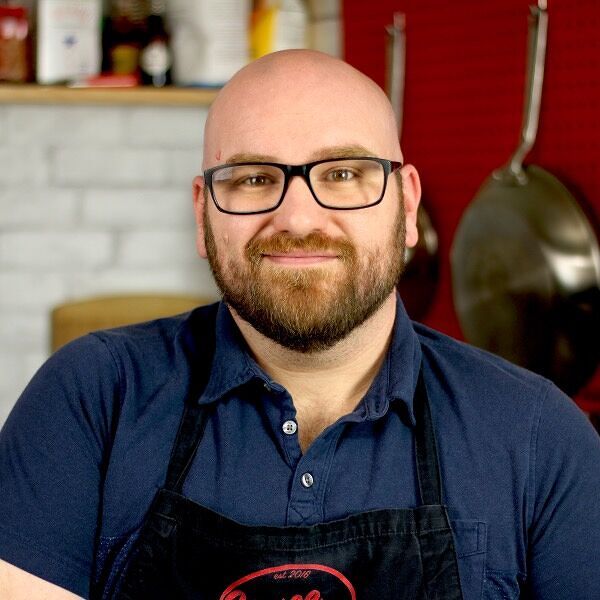 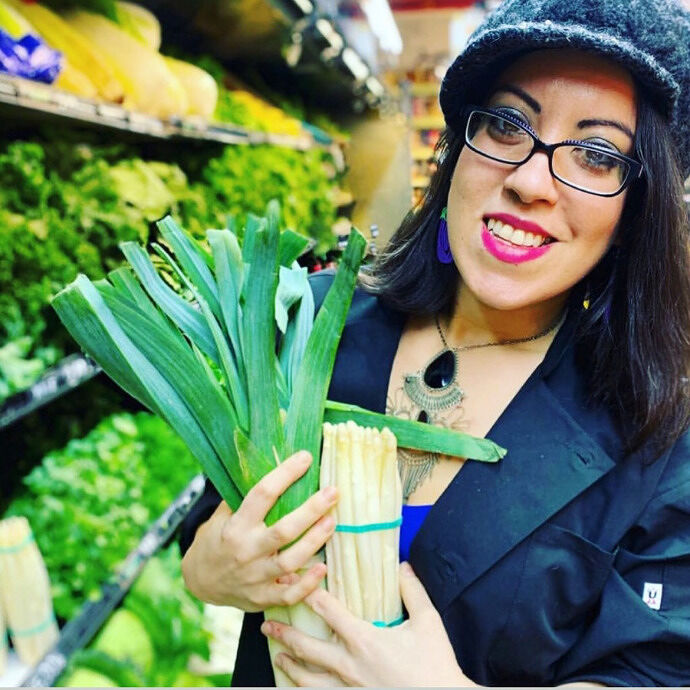 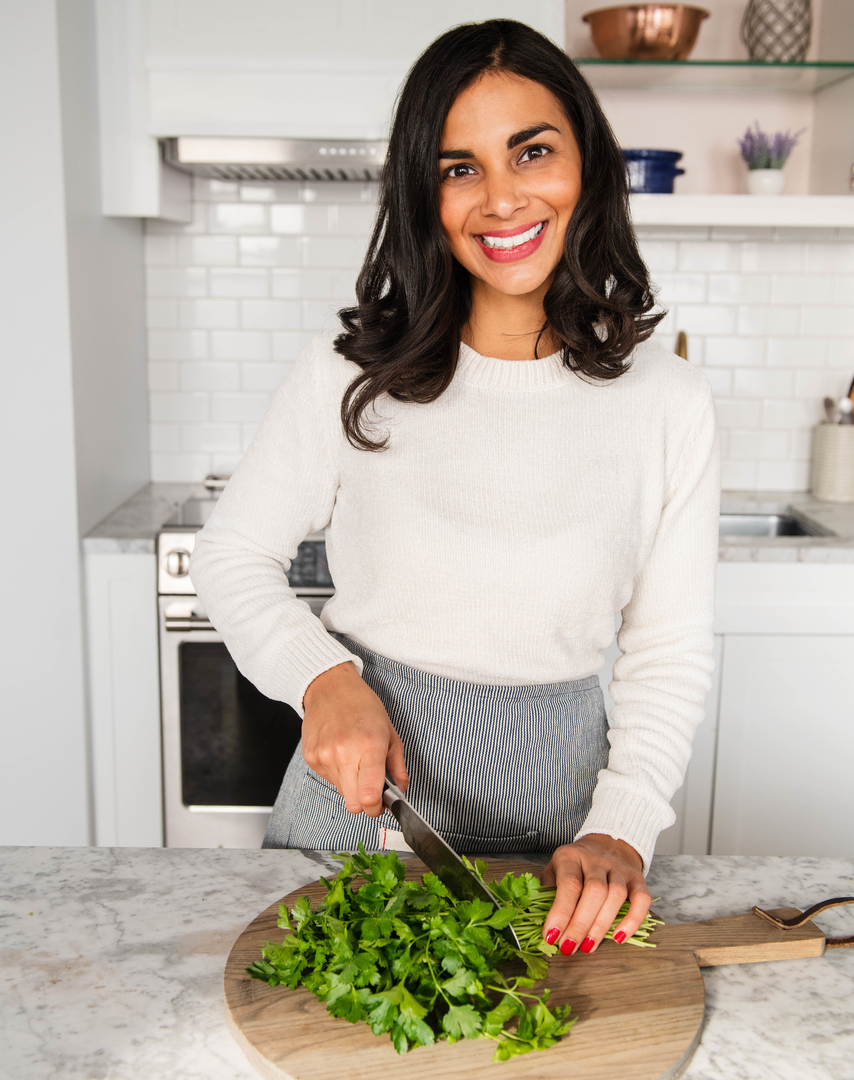 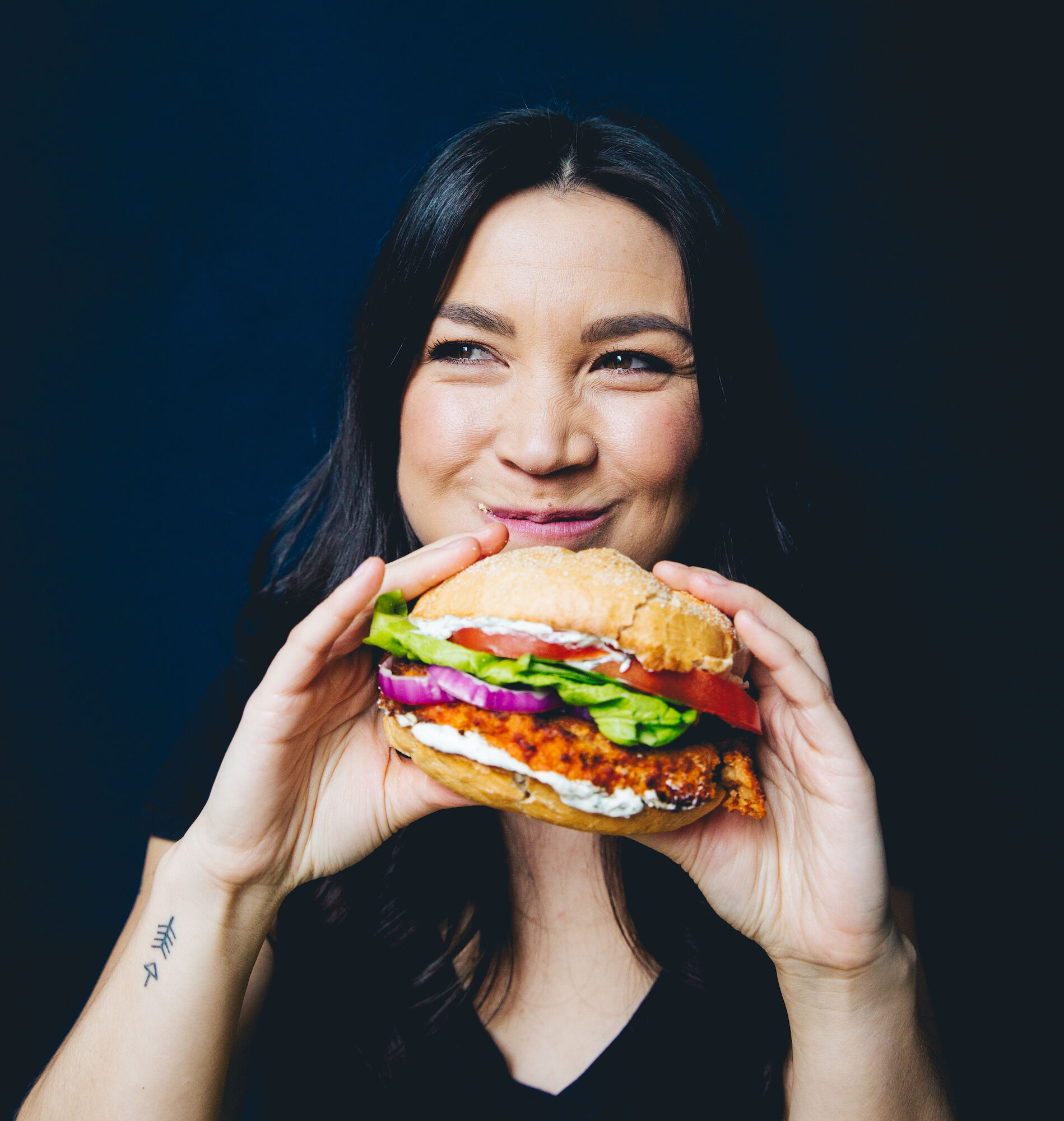 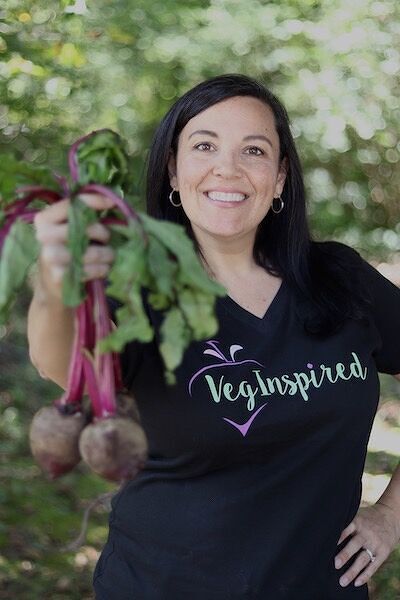 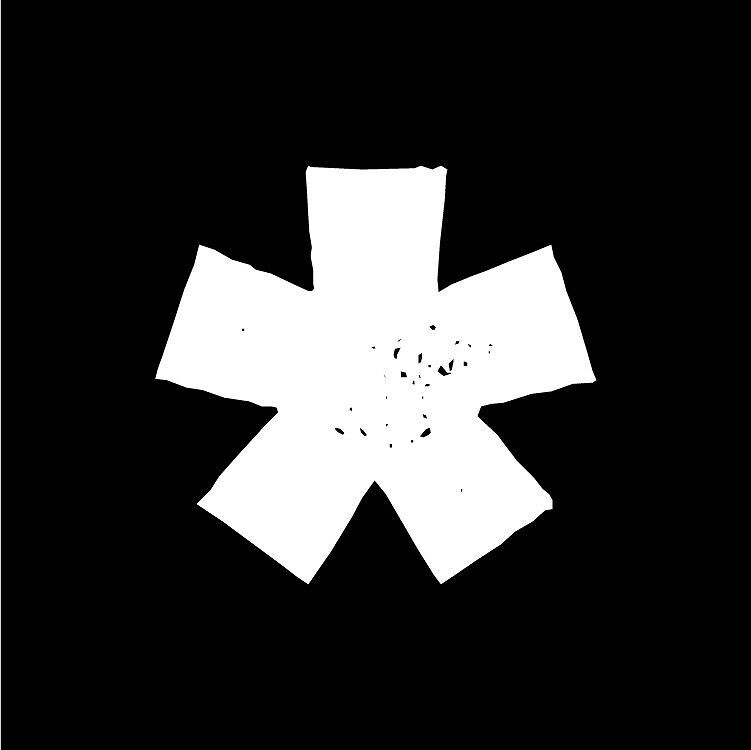 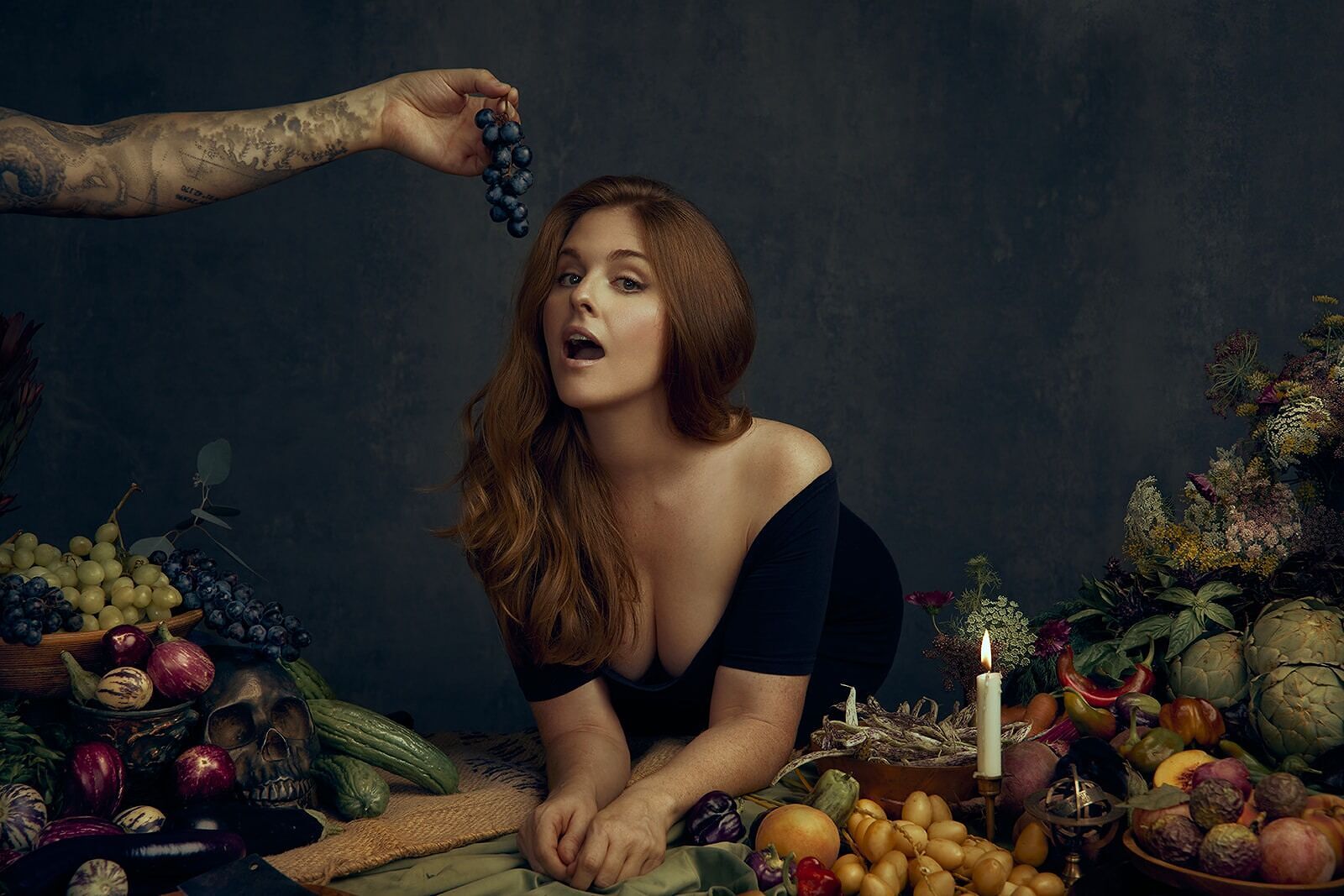 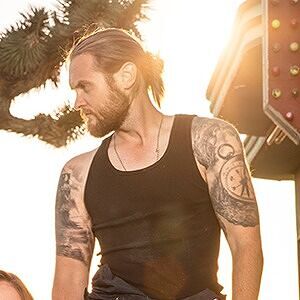 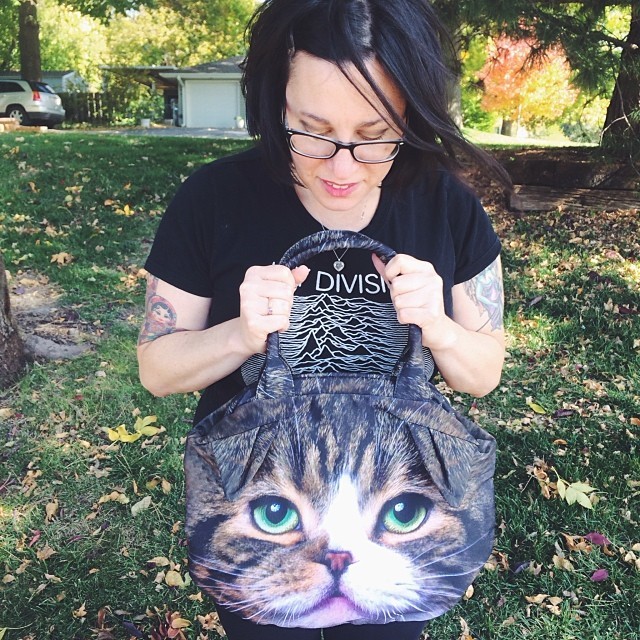 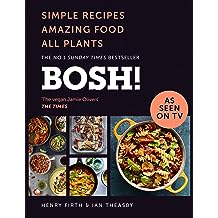 ‘The vegan Jamie Olivers’ The Times

Want to cook ridiculously good plant-based food from scratch but have no idea where to start? With over 140 incredibly easy and outrageously tasty all plants meals, BOSH! will be your guide.

Henry Firth and Ian Theasby, creators of the world’s biggest and fastest-growing plant-based platform, BOSH!, are the new faces of the food revolution.

Their online channels have over 2.3 million fans and constantly inspire people to cook ultra-tasty & super simple recipes at home. Always ensuring they stick to fresh, supermarket-friendly ingredients, BOSH! truly is "plant-based food for everyone".

The book is jam-packed with fun, unpretentious and mega satisfying recipes, including Creamy Mac and Greens, Burrito Samosas, the Big Bhaji Burger, the World’s Best Pesto Lasagne, Satay Sweet Potato BOSH! Bowl, Spanish Beach Churros, Gooey PBJ Brownies and Salted Caramel Chocolate Crunch Tart, all easy enough to be rustled up any night of the week. It's enough to convince the staunchest of carnivores to give plants a whirl.

Whether you're already sold on the plant-based lifestyle or you simply want to incorporate more meat, dairy and egg-free meals into your week, BOSH! is your plant-based bible. 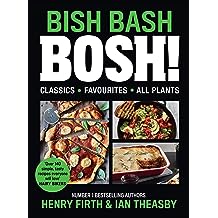 As seen on ITV’s Living on the Veg

Do you want a quick weeknight supper that gets more veg into your diet? A show-stopping vegan summer barbecue? A fun, fresh meal plan to set you up with plant-based packed lunches? Whatever you’re after, BISH BASH BOSH! has the perfect recipe.

Henry and Ian have created a food revolution through the world’s biggest plant-based platform. Their first cookbook, BOSH!, is the highest-selling vegan cookbook ever, and with over 2 million followers across all their fast-growing channels, BOSH! are on a mission to show the world just how versatile veg can be.

In BISH BASH BOSH! you’ll discover a whole world of quick eats, weeknight suppers, showstopping feasts, and incredible sweet treats – all using the power of plants. From a hearty, classic lasagne to an indulgent mini banoffee meringue, and from quick quesadillas to an incredible curry house jalfrezi, these are simple, savvy recipes that you’ll turn to time and again.

Whether you are a committed vegan, trying plant-based food for the first time, or simply just want to try a meal a week without meat, this book has all the know-how and inspiration you need. 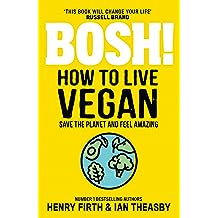 As seen on ITV’s Living on the Veg

’The vegan Jamie Olivers.’ The Times

Save the Planet and Feel Amazing

BOSH!, the pioneers of simple, easy and delicious plant-based cooking, are here to make a sustainable and ethical lifestyle accessible to everyone.

BOSH! How to Live Vegan will help you make a few positive changes that will have a huge impact on the world around you. It covers all aspects of vegan living, everything from food to toiletries to travel. Should you be eating avocados? Is it still ok to wear an old leather belt? What do you tell your friends when they offer you a glass of non-vegan wine? Henry and Ian will answer these questions and more in this fully-comprehensive guide to the how and the why of a plant-based lifestyle.

Henry and Ian answer all the questions and more, with easy tips and simple hacks to help you live a more sustainable life. Whether you’re already vegan or just about to start on your vegan journey, this is all the inspiration you need. 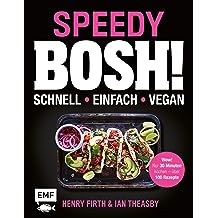 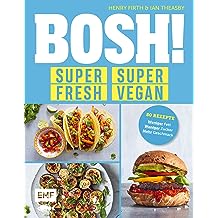