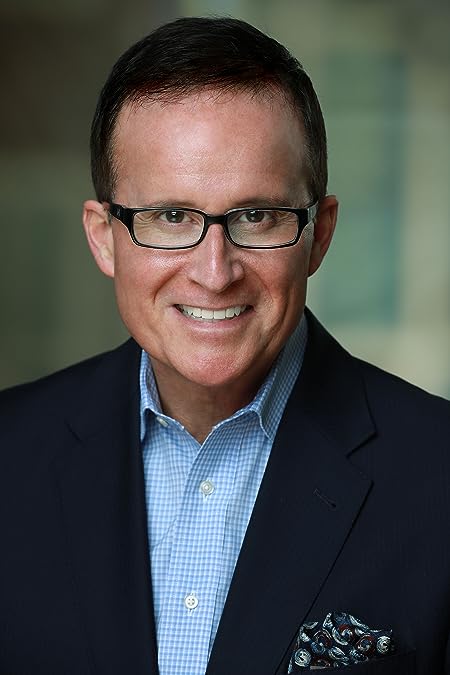 WHEN IT COMES TO AMERICA’S POPULAR CULTURE, six-time New York Times bestselling author Joe Garner has become one of its premiere chroniclers. With his groundbreaking book, We Interrupt This Broadcast, he combined his talents as a storyteller and historian to bring readers a fresh and fascinating experience of the landmark events that have shaped our times. His expertise on the media's coverage of major events has been featured on the Today Show, CNN, Fox & Friends and hundreds of radio programs nationwide. We Interrupt This Broadcast was also a bestseller in the Wall Street Journal, Publishers Weekly, Sports Illustrated and USA Today. 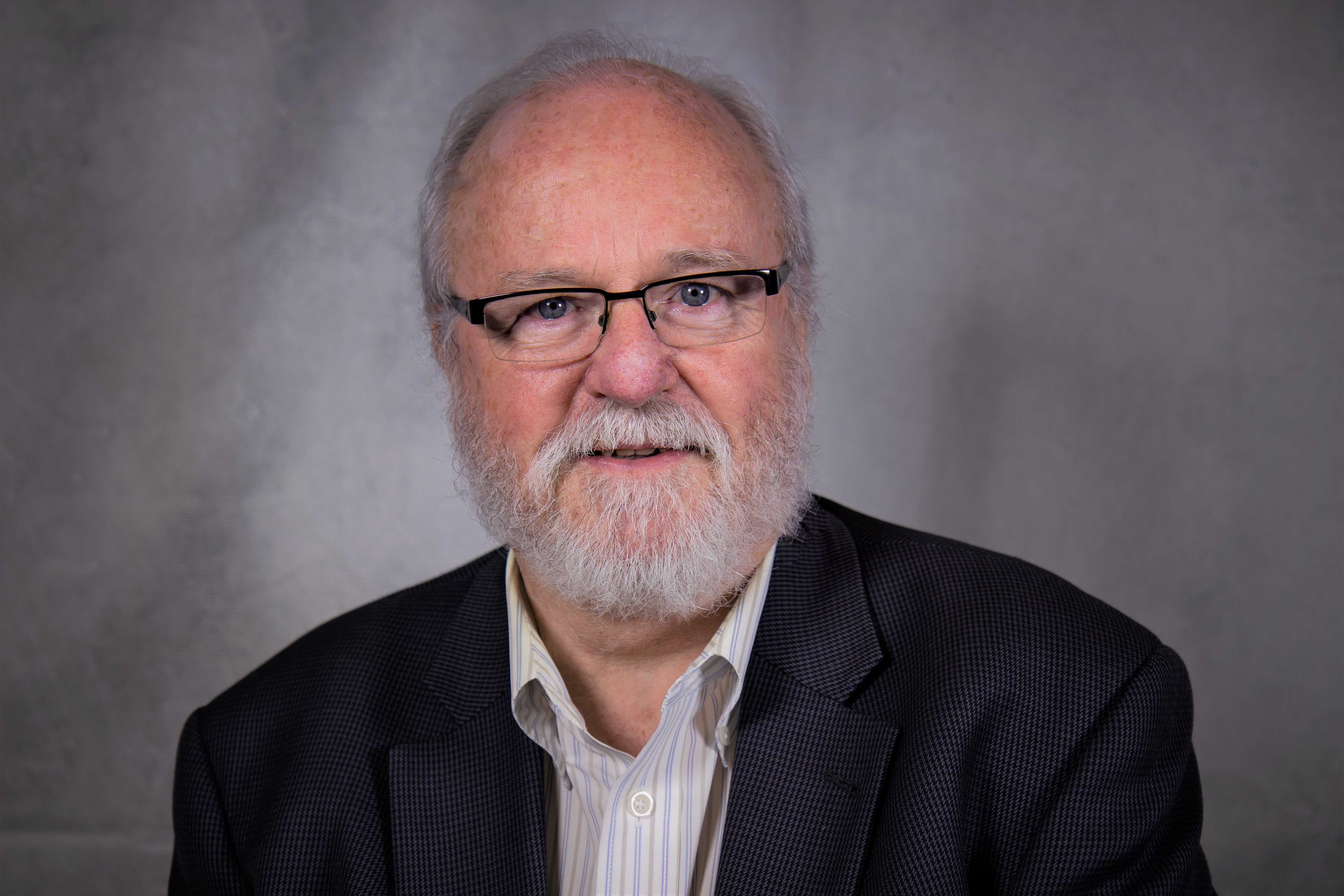 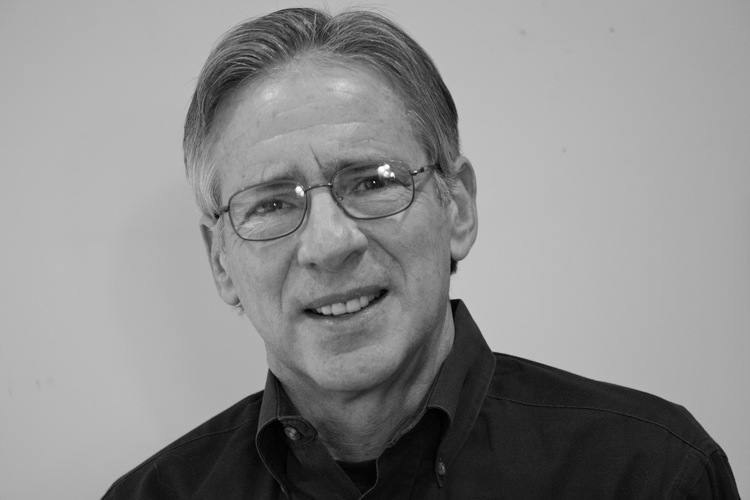 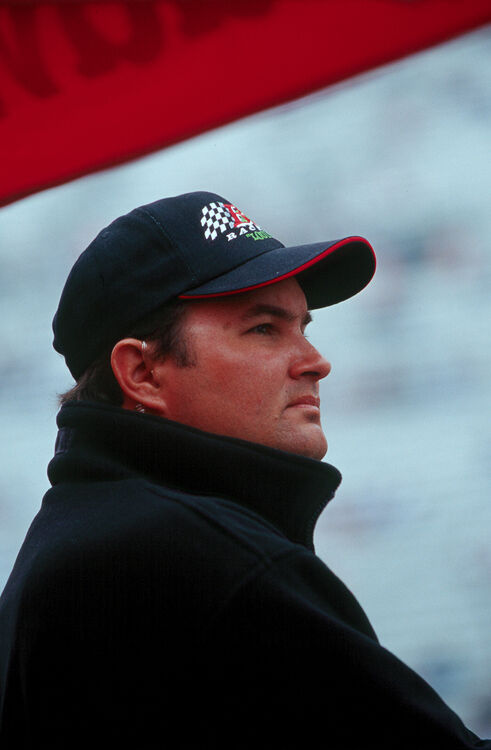 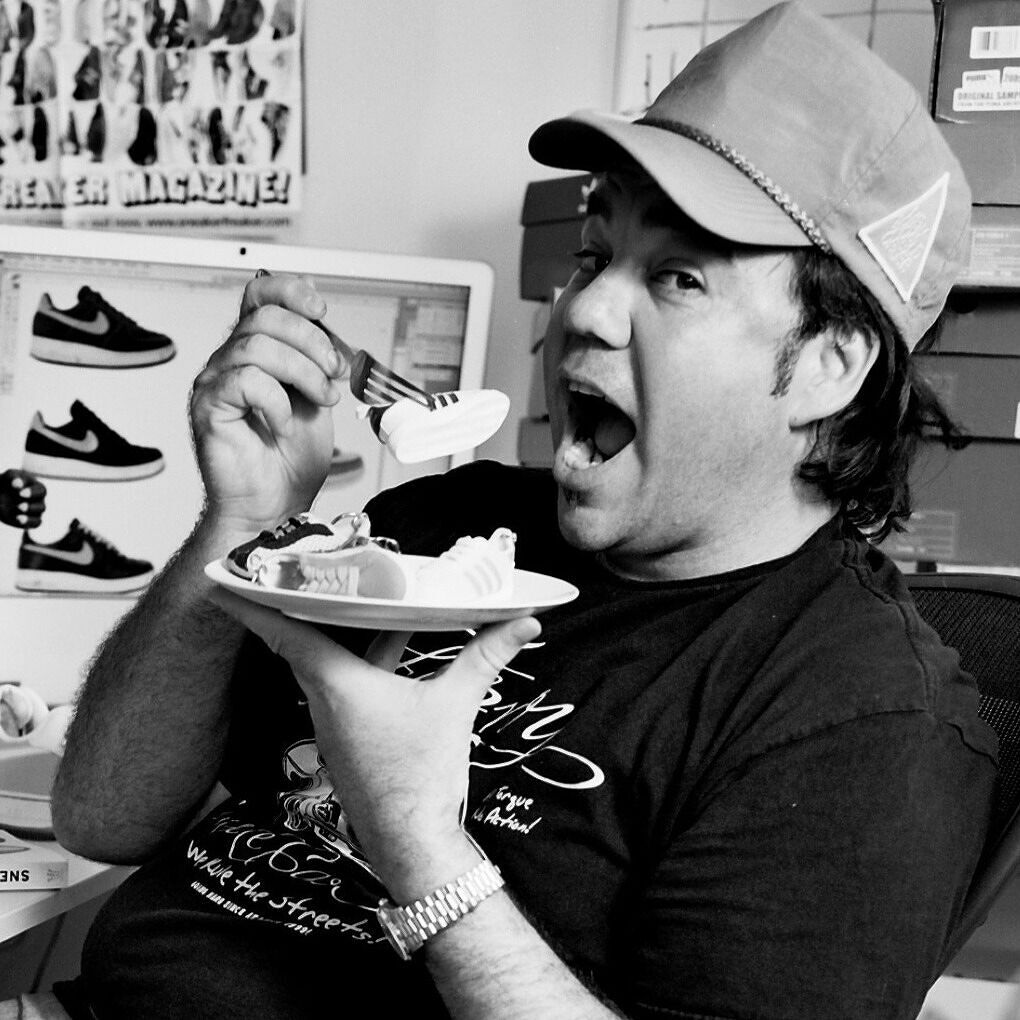 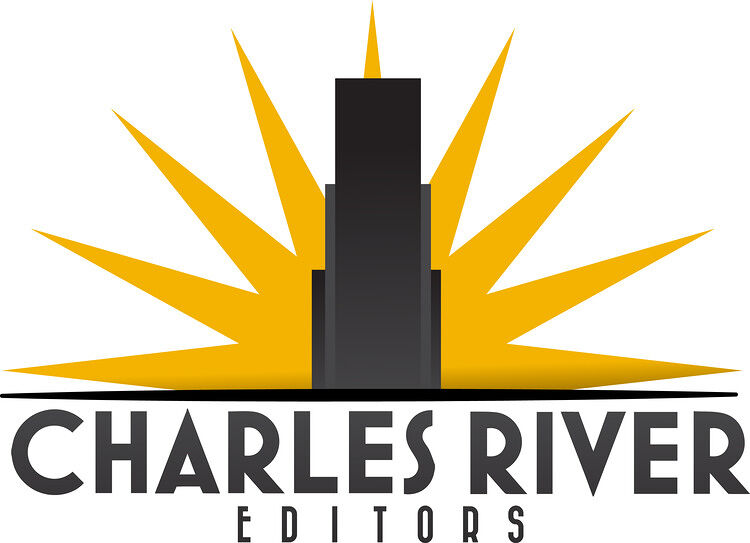 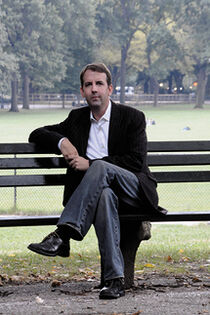 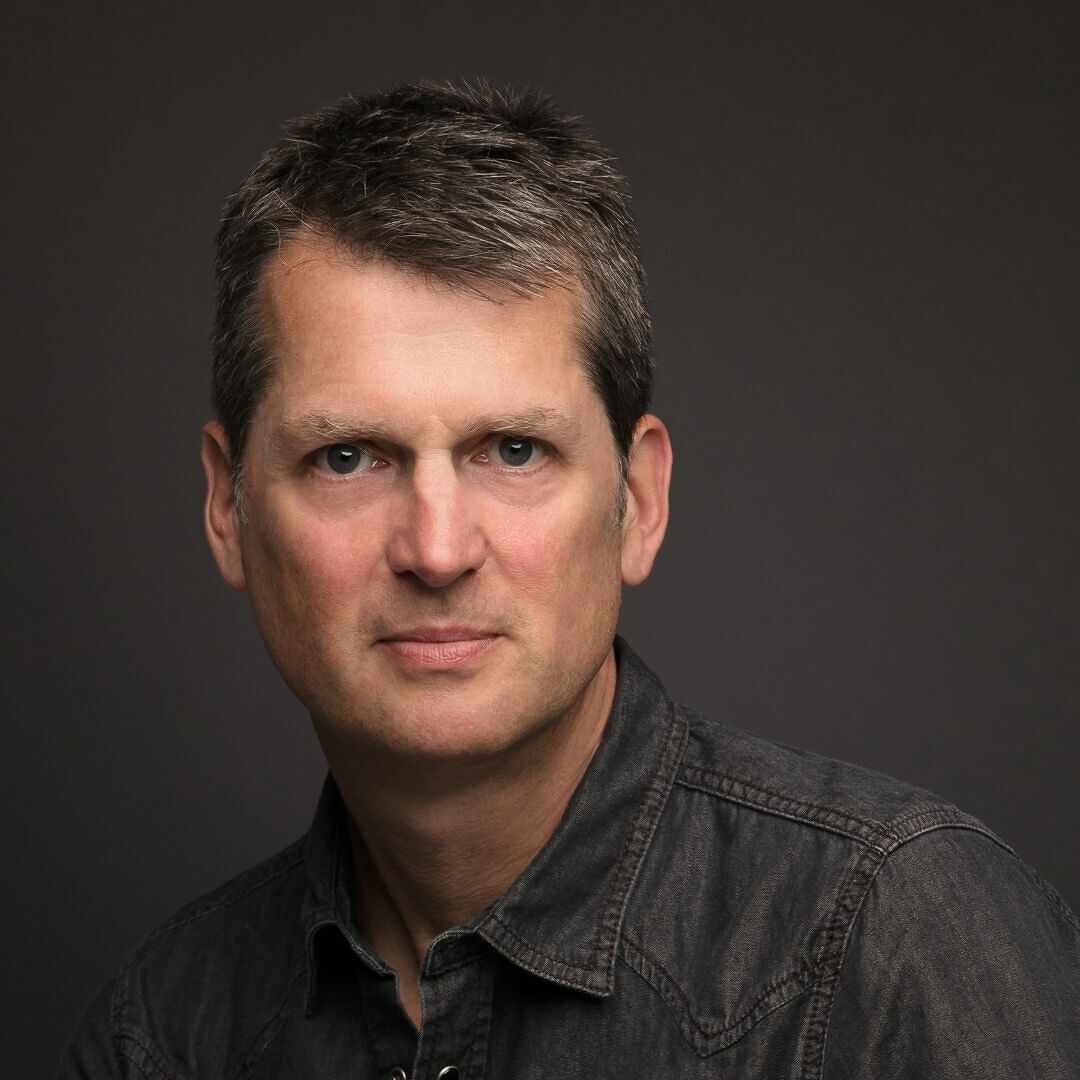 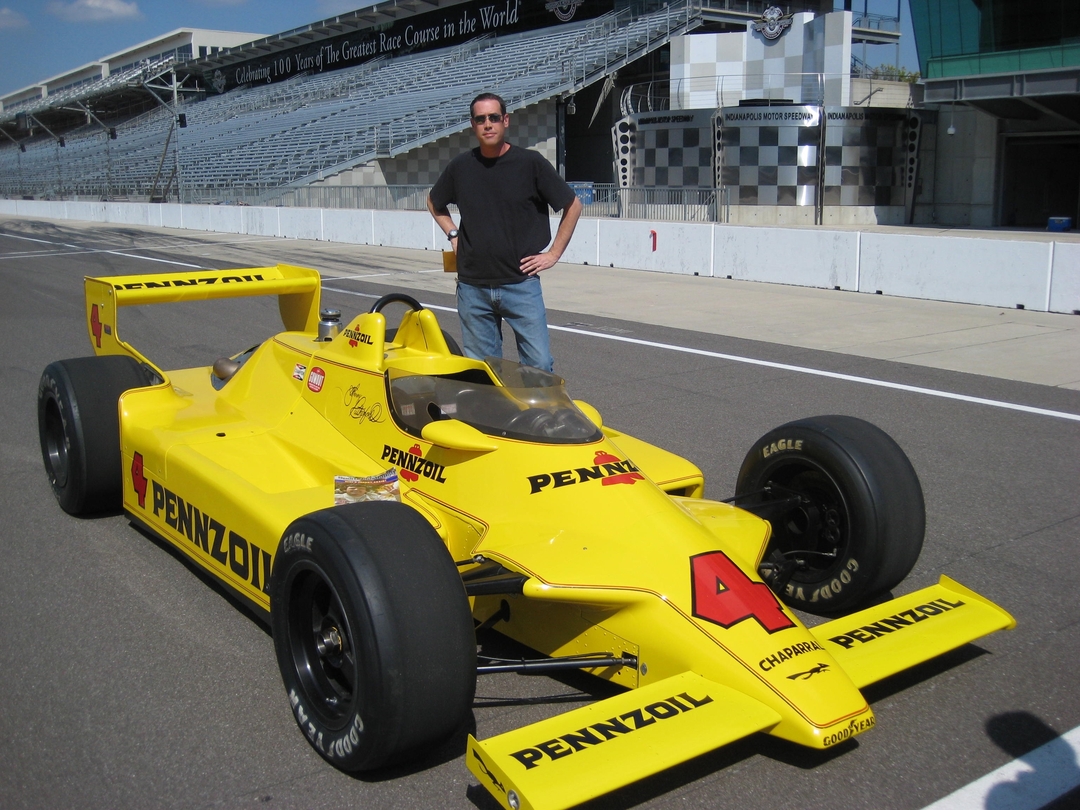 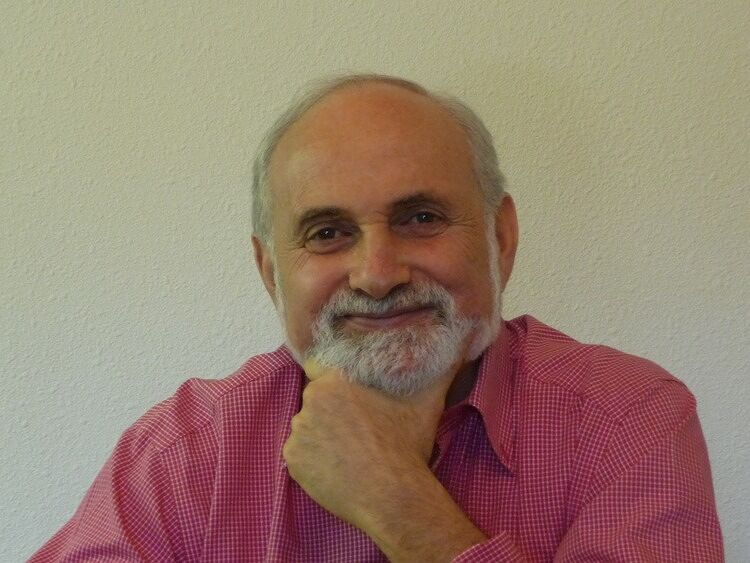 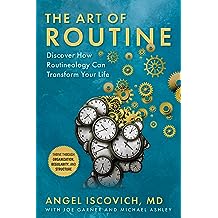 There is no “one size fits all” when it comes to routine. Dr. Iscovich shares his original study of routine—learn through his observations how routine can improve longevity, performance, and adaptability. You will be better equipped to construct a routine that works best for you!

Conventional wisdom suggests that the best way to navigate our noisy new world is to accept change. Open up to novelty. Go with the flow. Live in the moment. Embrace the relentless pelting of content minute by minute. But routine experts Angel Iscovich, MD, Joe Garner, and Michael Ashley are here to say that’s a bad idea. Humans don’t just benefit from structure; they require it.

Years of observation and practice led to their breakthrough concept of routineology, the key to optimize your life and the cure for crisis. Routineology’s fundamental prescriptive is to look inside and live your life in a “time bubble” to find purpose, meaning, and joy. Offering insights from top performers and stories of triumph over adversity, this book demonstrates that routine isn’t just a good idea—it’s imperative for surviving and thriving today.

Live a life of deeper meaning and navigate toward a better world with The Art of Routine.
Read more
Other Formats:: Hardcover
includes tax, if applicable 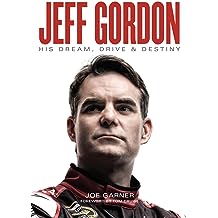 “We reveal some things that are definitely a little controversial, whether it be my divorce or talking about my parents’ separation, as well as the relationship between Jimmie Johnson and I. Although I’m a huge supporter of his and friend of his, how that has been challenged over time, as well as the separation with Ray Evernham when he left the team. It hasn’t always been great, perfect and happy times. It was tough to tell myself that if I’m going to write a book, I want it to be done in a way that shows who I truly am and the things I went through and not hold back. I think Joe Garner did an excellent job of pulling that out of me, although it was hard at times.”

The first-ever authorized biography of Jeff Gordon, the four-time champion racing legend. For over a year, Garner interviewed and observed Gordon at races, special events, and at home. The book is based on extensive interviews with Gordon – as well as in-depth interviews with dozens of family members, friends, competitors, and colleagues, some of whom have never gone on the record before. Jeff speaks candidly, sometimes brutally so, about his childhood, his much publicized divorce, those he competed against, his family, and life after racing. This fully illustrated hardcover biography will allow privileged access to a wealth of exclusive unseen and rare material from Gordon’s personal photo and memorabilia collection. Gordon’s meteoric rise through racing’s ranks is a classic American success story. Readers will find inspiration in Gordon’s candid take on his pivotal life episodes.

Five-time New York Times bestselling author Joe Garner has become one of the premiere chroniclers of America’s popular culture. With his seminal work, WE INTERRUPT THIS BROADCAST, he took publishing by storm, selling nearly 700,000 copies and hit the New York Times bestseller list in two consecutive years. He has produced several other bestsellers. His most recent New York Times and USA Today bestseller is 100 YARDS OF GLORY, about the greatest moments in NFL history, with Bob Costas. Gordon and Garner first worked together in 2006 on the multimedia book titled SPEED, GUTS & GLORY, about landmark moments in NASCAR history. Gordon narrated the video chapters that accompanied the book.

Tom Cruise is an American actor and filmmaker. Cruise has been nominated for three Academy Awards and has won three Golden Globe Awards. He is also a huge NASCAR fan.
Read more
Other Formats:: Audible Audiobook , Hardcover , MP3 CD
includes tax, if applicable 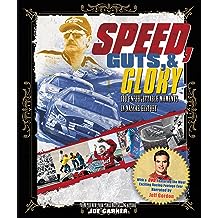 Stockcar racing is fast becoming America’s most popular spectator sport, and now bestselling author and broadcasting veteran Joe Garner captures the most important moments in NASCAR history, including:
Read more
Other Formats:: Hardcover
includes tax, if applicable
Back to top
Get to Know Us
Make Money with Us
Let Us Help You
And don't forget:
© 1996-2022, Amazon.com, Inc. or its affiliates