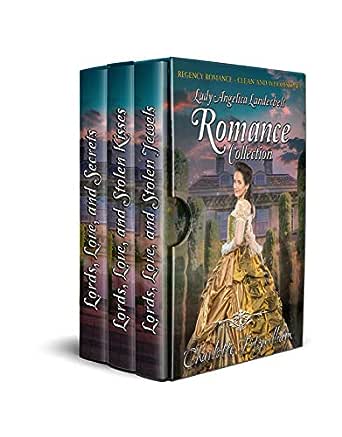 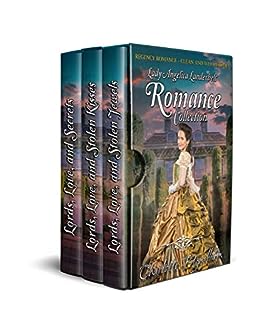 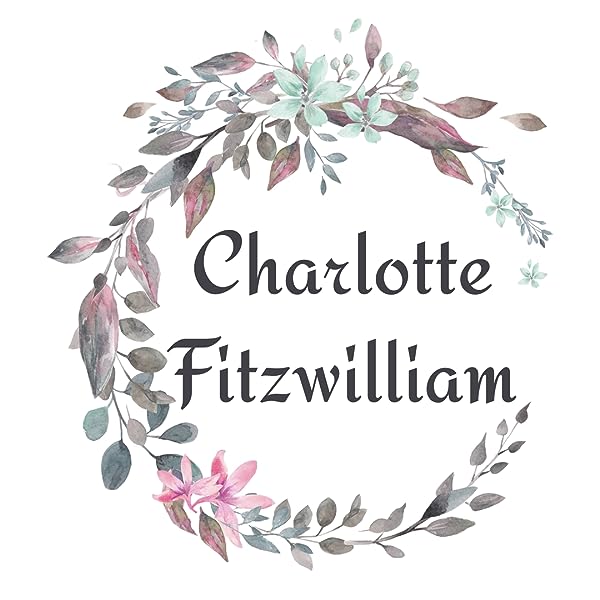 4.3 out of 5 stars
4.3 out of 5
5 global ratings
How are ratings calculated?
To calculate the overall star rating and percentage breakdown by star, we don’t use a simple average. Instead, our system considers things like how recent a review is and if the reviewer bought the item on Amazon. It also analyses reviews to verify trustworthiness.

Divya
4.0 out of 5 stars A great collection
Reviewed in Australia on 9 September 2020
This is a great collection of sweet heartwarming romantic stories set in Regency England. The series following the adventures of the clever Lady Angelica Landerbelt who helps women in love solve their romantic problems. The stories are cleverly written and have mystery, humour, suspense and romance mixed in good proportions.

I received a free copy of this book via Booksprout and am voluntarily leaving a review.
Read more
Helpful
Report abuse
See all reviews

Emily Pennington
5.0 out of 5 stars Lady Angelica Landerbelt Mysteries
Reviewed in the United States on 5 September 2020
Verified Purchase
Regency-period romance where Angelica Landerbelt solves problems of crime and love as people seek her out with their deepest secrets and desires. This collection of 3 books includes: Lords, Love, and Secrets; Love Lords and Stolen Kisses; and Love Lords and Stolen Jewels. Below is a review of one of the books to give you an idea of what you’ll find in this collection.

*** Reviewing “LORDS, LOVE, AND SECRETS” ***
Lady Angelica Landerbelt, widow to the late Marquess of Landerbelt, waited anxiously for Viscountess Stiles to arrive for their meeting, which seemed urgent judging by the two vague letters she had sent requesting the meeting. She was surprised when the butler said Viscountess Stiles had arrived, along with her daughter, Miss Elizabeth Worthy. Angelica had not known there was a daughter. Both ladies were nervous, which intrigued her further.

Elizabeth is being forced by her father to return for the Season, as she has avoided it for three years now. Elizabeth had been abandoned by the man she loved, Lord Peter Barrington, with no explanation. They had spoken of an engagement and a future together, so she was particularly stunned at his sudden disappearance back then. Now he has returned to London, and she needs to know what caused him to betray her in that manner so that she can move on and love another. She would not be willing to risk her heart again with him, she told Angelica, even if he could give her a reason for leaving. Lady Landerbelt would help her in turning him away in that case – or perhaps she could find out what had forced him away the first time. She can see that Elizabeth still has strong feelings for the man. But when they do find out the truth, will Elizabeth help him to set things right, or will she indeed turn away to avoid heartbreak once again?

This was a wonderful book, very well-written, with a story line that captured the reader’s attention immediately. The touch of mystery at the beginning was intriguing and moved the story line at a brisk pace. Lady Landerbelt was my favorite character with her sharp intelligence as she figured out what others were feeling by watching their reactions and expressions. Add in her kindness and gentleness with people, and she was someone the reader would gladly have as a friend. Grab your copy and enjoy these books brimming with love, patience, forgiveness, and understanding. It’s an excellent collection to add to your books!
Read more
One person found this helpful
Report abuse
See all reviews
Back to top
Get to Know Us
Make Money with Us
Let Us Help You
And don't forget:
© 1996-2021, Amazon.com, Inc. or its affiliates