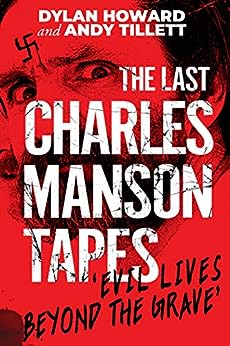 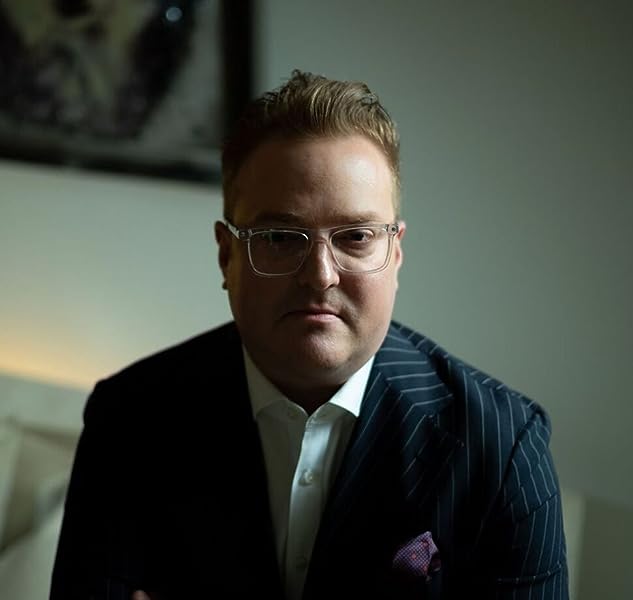 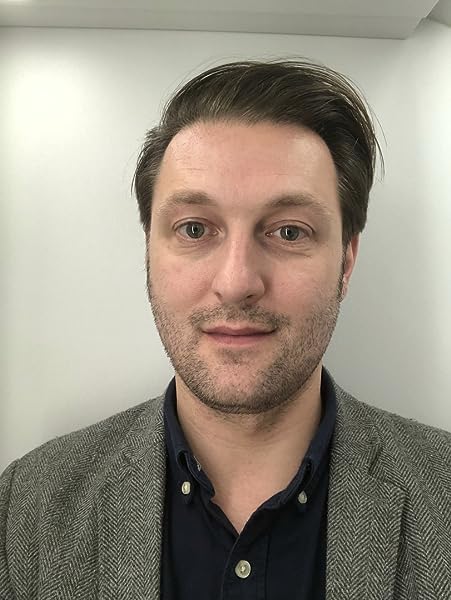 “The king of Hollywood scoops.”
— AdWeek

“Dylan Howard is one of the finest journalists writing today. His depth and breadth of experience are second to none; he follows every intricate angle of a story and exposes the truth. As a former detective, I know firsthand the skills that make an exceptional investigator and Dylan has them in spades.”
—Bo Dietl, former NYPD homicide detective who made over made over 1,400 felony arrests

“The go-to guy for authoritative showbiz news and analysis on cable and over-the air television.”
— Los Angeles Press Club
--This text refers to the hardcover edition.

As a man with unprecedented access to the facts and a reporter who is one of the most feared journalists in Hollywood, investigative reporter Dylan Howard has cracked open scandals that have brought down the careers of Mel Gibson, Charlie Sheen, Hulk Hogan, and Paula Dean and others.

Howard’s sense for news saw him rise to become the undisputed most powerful gossip editor in the world, publishing dozens of salacious tabloid magazines each week, including Us Weekly, The National Enquirer, Star, In Touch, Life & Style, RadarOnline.com, and more.

Described by the New Yorker magazine’s Jeffrey Toobin as "a tabloid prodigy” and AdWeek as “the king of Hollywood scoops,” Dylan also brought to light: the hate-fueled audiotapes of Oscar-winning actor/director Gibson blasting former girlfriend Oksana Grigorieva; the scandal-plagued death of screen darling Farrah Fawcett; the naming of the mother of Arnold Schwarzenegger’s love child; the demise of star-on-the-rise politician Anthony Weiner; and the Tiger Woods sex scandal. He also broke the story of the A-list high-stakes poker scam that was later made into the Oscar-nominated film Molly’s Game.

Most recently, Howard made a name for himself with a stunning exposé of Sheen that revealed Hollywood’s most unapologetic hedonist was HIV positive. It also was a story of extraordinary corruption, violence, lies, intimidation, death threats, and millions of dollars paid out in hush money—a story that he chronicled in a first-person essay for The Hollywood Reporter that AdWeek called “jaw dropping.”

Andy Tillett is a writer who has chased scoops around the globe and broken exclusive stories for numerous magazines and newspapers. He spent five years penetrating his way into Charles Manson’s dangerous inner circle to learn the twisted mindset of America’s most notorious murderer, much uncovered for the first time. Tillett is from and currently resides in Derbyshire, UK. --This text refers to the hardcover edition.

4.2 out of 5 stars
4.2 out of 5
28 global ratings
How are ratings calculated?
To calculate the overall star rating and percentage breakdown by star, we don’t use a simple average. Instead, our system considers things like how recent a review is and if the reviewer bought the item on Amazon. It also analyses reviews to verify trustworthiness.