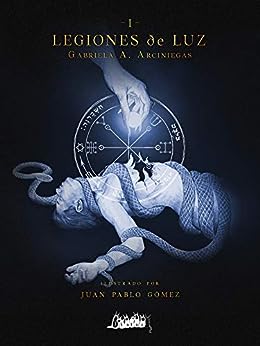 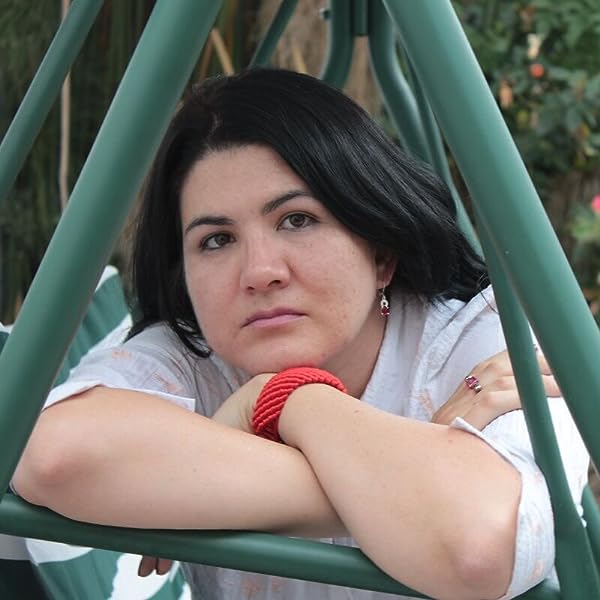 Born in Bogotá, Colombia in 1975, she is a writer, poet, translator, illustrator and essay writer. She is one of the most representative women writers of Latin American literature, named as a female pioneer of the horror genre in Colombia by the El Espectador newspaper. She was included in the "Aquelarre de cuentos, cuentos de terror insólito escrito por mujeres" along with Mariana Enríquez, Liliana Colanzi, Ana María Fuster, Maria Fernanda Ampuero, among others. She graduated as a Profesional in Literary Studies, then she got a Masters Degree in Latin American Literature and a PhD in Human Sciences. She formerly worked as a school teacher and a literature professor but then decided to pursue writing. She has freelanced as a translator for publishing houses and magazines in Colombia, Chile and Spain. She's been translated to Italian, English and Chinese. Her work is studied by Latin American, European and North American universities. She is an active member of the PEN Colombia and of the AISI, Italy. She has published ten books already, between poetry, short stories and one novel, in Chile, Colombia and Peru. She lives in Chile since 2016.