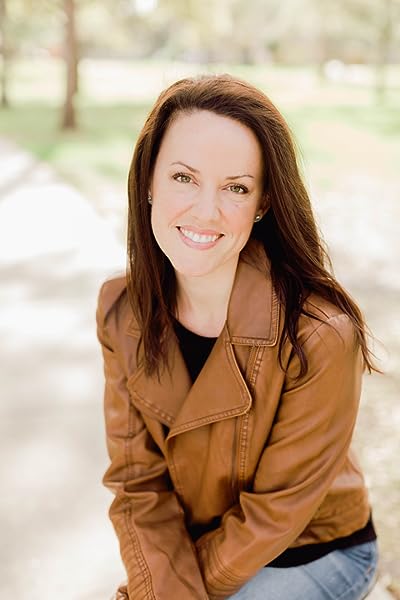 "A completely absorbing story of the power of secrets and finding one's way."

"Spellbinding...A novel that simply overwhelms with its delicate spell."

"Readers who enjoy Katherine Howe and Susanna Kearsley will be drawn to this promising, fast-paced debut."

Sarah Penner is the author of The Lost Apothecary, her first novel. She works full-time in finance and is a member of the Historical Novel Society and the Women's Fiction Writers Association. She and her husband live in St. Petersburg, Florida with their miniature dachshund, Zoe.

Lauren Irwin is an English musician, actor, and winner of an AudioFile Earphones Award. She began her career performing in West End productions of Annie, and Oliver, before releasing several singles in her teens, and going on to work in film and television in her adult years.

Lorna Bennett is a voice talent and audiobook narrator.