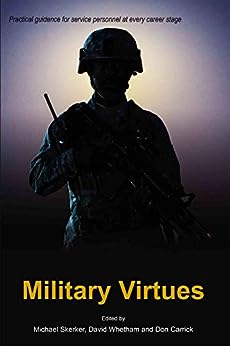 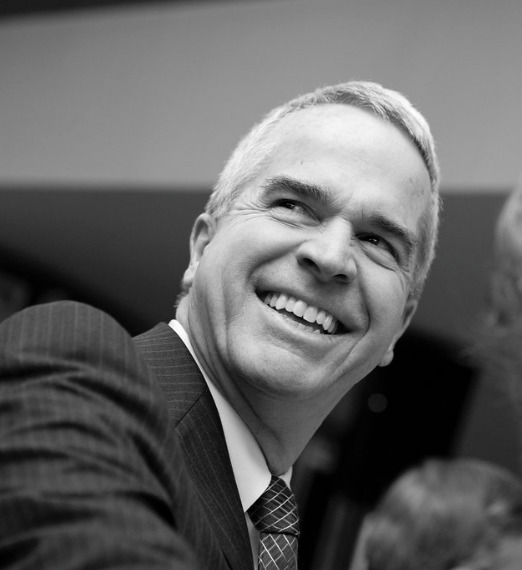 Up until now, there has been no extant book focusing on military virtues aimed at professionals.  Like personnel in other professional organizations, service personnel at every stage of their careers need a complement of virtues (excellent traits) in order to navigate the stress, decisions, and temptations they face.

At a minimum, military professionals need to have a clear and working knowledge of the ethical decision-making process that underpin their profession in order to evaluate situations quickly.  In the search for such clarity, this volume identifies 14 key virtues of the military professional and through introductory essays and real world examples of those virtues in practice, it provides guidance for service personnel at every stage of their career.

Save up to 50% off RRP on books by Matthew Reilly.
Shop the Jack West Jr Series. Buy now.

Military Virtues is an outstanding contribution to the growing field of military ethics. It makes a compelling case for the revival of the classical emphasis on character - the seat of moral goodness. In that context, it explores such generic leadership qualities that have the flavour of moral excellencies, such as integrity, justice or fairness, compassion and humility. They are the building blocks of 'good leadership and leadership for good'. Anyone who cares about the ethos of our unique Armed Services will read this pioneering book with interest and profit. Professor John Adair, Chair of Leadership, United Nations

The concept of "virtue" in the Aristotelian sense of "functional excellence" is widespread in the military. Indeed, much of military training follows precisely Aristotle's understanding of how virtues are developed through repetitive practice under supervision and coaching. This volume provides the most thorough and insightful analysis of a wide range of military virtues yet compiled. It skillfully balances examination of the conceptual understanding of these virtues with extremely helpful case studies which make the conceptual analysis concrete and clear. This book should be widely read and used for classroom discussions at all levels of professional military education.

Winston Churchill once said, "Without courage, all other virtues lose their meaning". After reading this volume, I realize how far I missed the mark focusing on Churchill's most important virtue of courage while expecting to then easily learn the others. Henley writes in Invictus, "I am the Master of my Fate, I am the Captain of my soul". If a military leader and warrior wants to be "the Master of their Fate, the Captain of their soul" they need to also read about the other 13 virtues identified in this volume, review carefully the corresponding case studies of each and then strive to master not just one, not just two, but all 14.

At a time of increasing domestic and international complexity and seemingly constant change, the role of ethical leadership has never been more important. This extremely timely and thought-provoking book allows us to re-examine our core virtues as leaders, to study and validate them and critically to ensure that they are not just empty words on a vision paper. The chapter on 'Humility' serves as a reminder of our 'Serve to Lead' heritage: leadership is about maximising the talents of all our people and putting them first in all things. By really understanding these virtues, inculcating them in all that we do and, by constant practice, making them dispositional we give ourselves the 'ethical leadership armour' to tackle the many difficult challenges that face us. Finally, clearly articulated in the 'Courage' chapter, unless we have the hard moral courage to do what is right all of our study of these virtues is meaningless. Hugely readable, fascinating and adept at drawing on both the successes and mistakes of our predecessors, it is a 'must read' for anyone involved in leadership in the military or commercial sector, from those at the 'coal face' to the board room.

Michael Skerker is an associate professor in the Leadership, Ethics, and Law department at the U.S. Naval Academy. He received his BA in Comparative Literature from Brown University (1997) and his MA and PhD in Ethics from the University of Chicago Divinity School (1999, 2004). His academic interests include professional ethics, just war theory, moral pluralism, theological ethics, and religion and politics. Publications include works on ethics and asymmetrical war, moral pluralism, and intelligence ethics.

David Whetham is Professor of Ethics and the Military Profession in the Defence Studies Department of King's College London, based at the UK's Joint Services Command and Staff College where he coordinates or delivers the military ethics component of courses for between two and three thousand British and international officers a year. David has held Visiting Fellowships at the U.S. Naval Academy, Annapolis, the Australian Defence College, Canberra, the University of Glasgow, the University of New South Wales and he was a British Academy Mid-Career Fellow in 2017-18. He is the Director of the King's Centre for Military Ethics, which has the aim of promoting best practice in the delivery of military ethics education worldwide.

Don Carrick is a philosopher specialising in the field of applied ethics and is also a keen amateur military historian. His main interests are in military ethics education, medical ethics, just war theory, and moral and political philosophy. He has co-edited and contributed to several volumes in his field. Don currently teaches military medical ethics at the University of Leeds and he is also a postgraduate student at King's College London, where he is working on a PhD thesis entitled 'Teaching Ethics to the British Soldier'. --This text refers to the paperback edition.

4.7 out of 5 stars
4.7 out of 5
5 global ratings
How are ratings calculated?
To calculate the overall star rating and percentage breakdown by star, we don’t use a simple average. Instead, our system considers things like how recent a review is and if the reviewer bought the item on Amazon. It also analyses reviews to verify trustworthiness.

There are 0 customer reviews and 5 customer ratings.
Back to top
Get to Know Us
Make Money with Us
Let Us Help You
And don't forget:
© 1996-2021, Amazon.com, Inc. or its affiliates