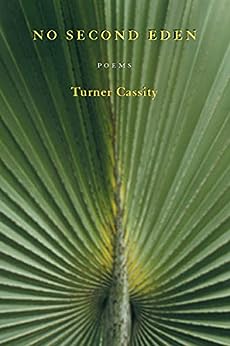 "As jaded as Naipaul, as funny as the early Waugh, Cassity turns phrases upside down, and pieties inside out, in forms that are at once pithy and meticulous."--Kirkus Reviews --This text refers to the hardcover edition.

Turner Cassity was born in 1929 in Jackson, Mississippi. He is the author of seven collections of poetry and the recipient of numerous prizes and awards. He retired in 1991 as a catalog librarian at the R. W. Woodruff Library, Emory University.