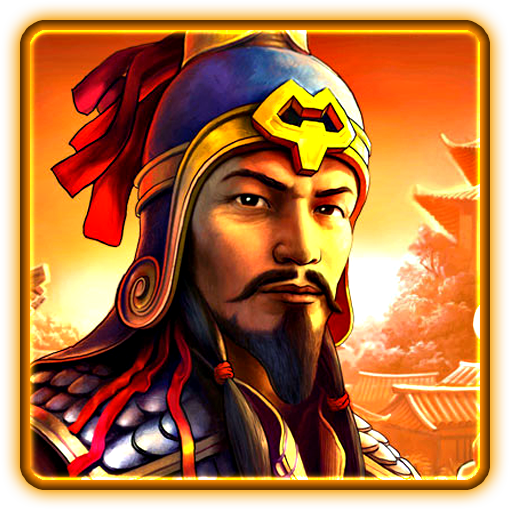 By placing your order, you agree to our Terms of Use

Great Ming Empire existed for several centuries, and in its heyday many seemed indestructible. Well-equipped fleet and the constant army of a million soldiers were enemies for good reasons, to refrain from attacks. However, unbreakable wall outside power was easily destroyed by corruption from the inside: the officials openly sold their powers and emperors completely withdrew from business and not interested in politics. Slot machine The Ming Dynasty was created to remind people about the latest exploits of past sins and mistakes. The design of video slot is extremely simple and well known to gamblers.
Five reels and ten paylines - all you need to slot takes players in China XVI century - at a time when powerful empire has not yet been destroyed. Players will work on pretty preventing fatal threat to the power of the imperial family and help save power homeland. As the government identify the traitors, the participants will learn a valuable opportunity to close the customs and peculiarities of China at that time. Beautiful girls, beautiful nature and unusual traditions will not leave anyone indifferent party The Ming Dynasty!

1.0 out of 5 stars
1 out of 5
1 global rating
How are ratings calculated?
To calculate the overall star rating and percentage breakdown by star, we don’t use a simple average. Instead, our system considers things like how recent a review is and if the reviewer bought the item on Amazon. It also analyses reviews to verify trustworthiness.

lisa a.
1.0 out of 5 stars One Star
Reviewed in the United Kingdom on 9 April 2017
Verified Purchase
Crap
Read more
Report abuse
See all reviews
Amazon Appstore Return Policy
Back to top
Get to Know Us
Make Money with Us
Let Us Help You
And don't forget:
© 1996-2021, Amazon.com, Inc. or its affiliates