Delivery Rates and Return policy
Flip to back Flip to front
Listen Playing... Paused   You're listening to a sample of the Audible audio edition.
Learn more
See all 2 images 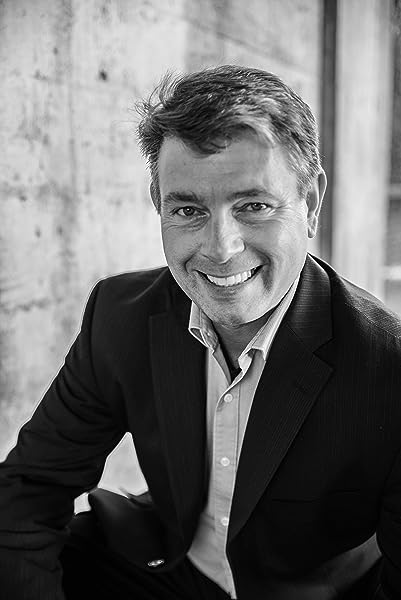 by Robin K Dreeke (Author)
2.0 out of 5 stars 2 ratings
See all formats and editions
Sorry, there was a problem loading this page. Try again.

Robin Dreeke is a 30-year veteran of federal service, including the United States Naval Academy, United States Marine Corps. He served most recently as a senior agent in the FBI, with over 20 years of experience. He was, until recently, the head of the Counterintelligence Behavioral Analysis Program, where his primary mission was to thwart the efforts of foreign spies, and to recruit American spies. His core approach in this mission was to inspire reasonable, well-founded trust among people who could provide valuable information. The People Formula Workbook is based on the system Dreeke devised, tested, and implemented during years of field work at the highest levels of national security. Applying his system first to himself, he rose up through federal law enforcement, and then taught his system to law enforcement and military officials throughout the country, and later to private sector clients. Robin's training has since elevated executives to leadership, and changed the culture of entire companies, making them happier and more productive, as morale soared. Inspiring trust is not a trick, nor is it an arcane art. It's an important, character-building endeavor that requires only a sincere desire to be helpful and sensitive, and the ambition to be more successful at work and at home.
Tell the Publisher!
I’d like to read this book on Kindle

2.0 out of 5 stars
2 out of 5
2 global ratings
How are ratings calculated?
To calculate the overall star rating and percentage breakdown by star, we don’t use a simple average. Instead, our system considers things like how recent a review is and if the reviewer bought the item on Amazon. It also analyses reviews to verify trustworthiness.

N. Ashton
1.0 out of 5 stars 😔
Reviewed in the United Kingdom on 10 August 2019
Verified Purchase
Not what I expected
Read more
Report abuse
See all reviews
Back to top
Get to Know Us
Make Money with Us
Let Us Help You
And don't forget:
© 1996-2021, Amazon.com, Inc. or its affiliates