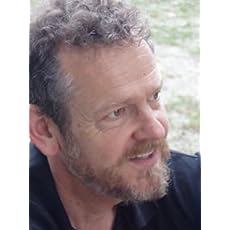 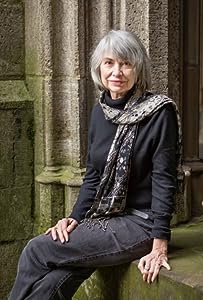 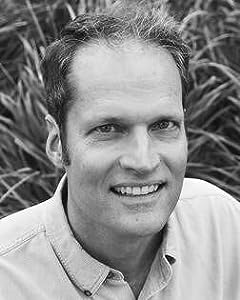 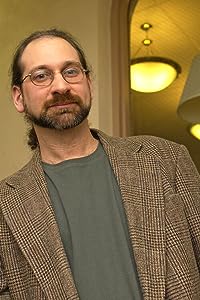 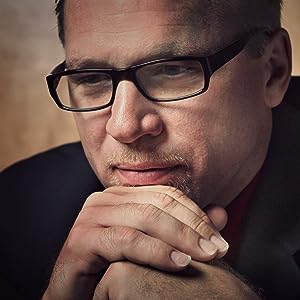 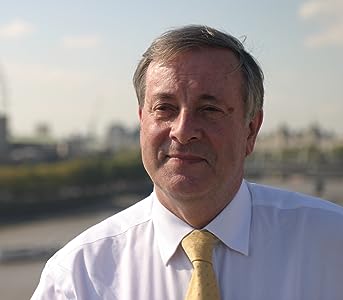 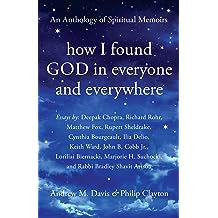 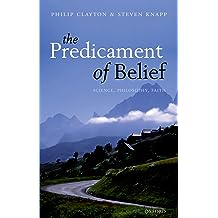 The Predicament of Belief: Science, Philosophy, and Faith 27/10/2011
by Philip Clayton, Steven Knapp
( 7 )
$18.82
Does it make sense - can it make sense - for someone who appreciates the explanatory power of modern science to continue believing in a traditional religious account of the ultimate nature and purpose of our universe? This book is intended for those who care about that question and are dissatisfied with the rigid dichotomies that dominate the contemporary debate. The extremists won't be interested - those who assume that science answers all the questions that matter,
and those so certain of their religious faith that dialogue with science, philosophy, or other faith traditions seems unnecessary. But far more people today recognize that matters of faith are complex, that doubt is endemic to belief, and that dialogue is indispensable in our day.
In eight probing chapters, the authors of The Predicament of Belief consider the most urgent reasons for doubting that religious claims - in particular, those embedded in the Christian tradition - are likely to be true. They develop a version of Christian faith that preserves the tradition's core insights but also gauges the varying degrees of certainty with which those insights can still be affirmed. Along the way, they address such questions as the ultimate origin of the universe,
the existence of innocent suffering, the challenge of religious plurality, and how to understand the extraordinary claim that an ancient teacher rose from the dead. They end with a discussion of what their conclusions imply about the present state and future structure of churches and other communities in which
Christian affirmations are made.
Read more
Other Formats:: Hardcover , Paperback
includes tax, if applicable 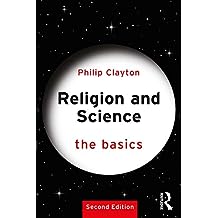 Religion and science are arguably the two most powerful social forces in the world today. But where religion and science were once held to be compatible, many people now perceive them to be in conflict. This unique book provides the best available introduction to the burning debates in this controversial field. Examining the defining questions and controversies, renowned expert Philip Clayton presents the arguments from both sides, asking readers to decide for themselves where they stand:

• science or religion, or science and religion?

• history and philosophy of science

• the role of scientific and religious ethics – modifying genes, extending life, and experimenting with human subjects

• religion and the environmental crisis

Thoroughly updated throughout, this second edition explores religious traditions from around the world and provides insights from across the sciences, making this book essential reading for all those wishing to come to their own understanding of some of the most important debates of our day. 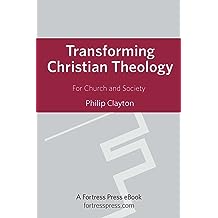 Transforming Christian Theology: For Church And Society 02/11/2009
by Philip Clayton
( 23 )
$14.23
This compact volume offers a way for Christians to reflect deeply on how best to conceive Christian identity, commitment, and discipleship in today’s challenged, globalized, pluralistic scene. This volume seeks to capture and articulate the ferment in grassroots North American Christianity today and to relate it directly to the recent strong resurgence of progressive thought and politics. It argues strongly for a mediating role specifically for Christian theology, conceived first as a life practice of Christian discipleship.
Read more
Other Formats:: Paperback
includes tax, if applicable 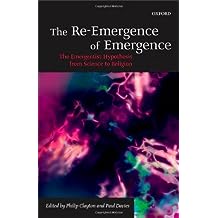 The Re-Emergence of Emergence: The Emergentist Hypothesis from Science to Religion 24/08/2006
by Philip Clayton, Paul Davies
( 4 )
$70.82
This volume introduces readers to emergence theory, outlines the major arguments in its defence, and summarizes the most powerful objections against it. It provides the clearest explication yet of this exciting new theory of science, which challenges the reductionist approach by proposing the continuous emergence of novel phenomena. 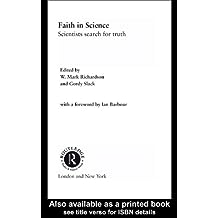 Faith in Science: Scientists Search for Truth 05/07/2005
by Mark Richardson, Gordy Slack, Ian Barbour
$57.28
Through intimate conversations with some of the world's most distinguished scientists (including two Nobel Laureates), Faith in Science invites us to explore the connections between scientific and religious approaches to truth. Subjects range from the existence and nature of God to the role of spirituality in modern science. The result is a clear account of how two major cultural forces can work together to offer unique insights into questions of existence.
Read more
Other Formats:: Hardcover , Paperback
includes tax, if applicable 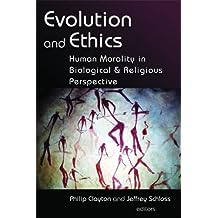 Evolution and Ethics: Human Morality in Biological and Religious Perspective 04/08/2004
by Philip Clayton, Jeffrey Schloss
( 3 )
$18.63
Christians frequently resist evolutionary theory, believing it to be incompatible with the core values of their tradition. But what exactly are the tensions between evolution and religious faith in the area of human morality? Evolution and Ethics examines the burning questions of human morality from the standpoint of Christian thought and contemporary biology, asking where the two perspectives diverge and where they may complement one another.

Representing a significant dialogue between world-class scientists, philosophers, and theologians, this volume explores the central features of biological and religious accounts of human morality, introducing the leading theories and locating the key points of contention. Central to these discussions are the questions of whether human actions are ever genuinely selfless, whether there is something in the moral life that transcends biological function, and whether one can sensibly speak of an overall purpose to the course of evolution. 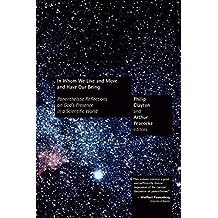 In Whom We Live and Move and Have Our Being: Panentheistic Reflections on God's Presence in a Scientific World 01/03/2004
by Mr. Philip Clayton, Mr. Arthur Peacocke
( 7 )
$37.03
Foreword by Mary Ann Meyers Recent years have seen an explosion of interest in the doctrine of panentheism - the belief that the world is contained within the Divine, although God is also more than the world. Here for the first time leading scientists and theologians meet to debate the merits of this compelling new understanding of the God-world relation. Atheist and theist, Eastern and Western, conservative and liberal, modern and postmodern, physicist and biologist, Orthodox and Protestant - the authors explore the tensions between traditional views of God and contemporary science and ask whether panentheism provides a more credible account of divine action for our age. Their responses, which vary from deeply appreciative to sharply critical, are preceded by an overview of the history and key tenets of panentheism and followed by a concluding evaluation and synthesis. Contributors: Joseph A. Bracken Michael W. Brierley Philip Clayton Paul Davies Celia E. Deane-Drummond Denis Edwards Niels Henrik Gregersen David Ray Griffin Robert L. Herrmann Christopher C. Knight Andrew Louth Harold J. Morowitz Alexei V. Nesteruk Ruth Page Arthur Peacocke Russell Stannard Keith Ward Kallistos Ware
Read more
Other Formats:: Paperback
includes tax, if applicable 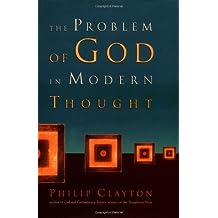 It is widely believed that modern philosophers have dismissed the idea of God and opted instead for a secular humanism. Challenging these stereotypes through a careful study of major philosophical texts written since the Enlightenment, Philip Clayton shows how the main thinkers of the modern period have continued to wrestle with the problem of God and to make proposals for understanding the divine.

Following up on his award-winning book GOD AND CONTEMPORARY SCIENCE, Clayton here explores the constructive resources that modern thought offers to those struggling with the notion of God as "infinite" and "perfect." He finds in the narrative of modern thought about God strong support for panentheism, the new theological movement that maintains the transcendence of God while denying the separation of God and the world.

Read more
Other Formats:: Kindle , Hardcover , Paperback
includes tax, if applicable
Back to top
Get to Know Us
Make Money with Us
Let Us Help You
And don't forget:
© 1996-2021, Amazon.com, Inc. or its affiliates