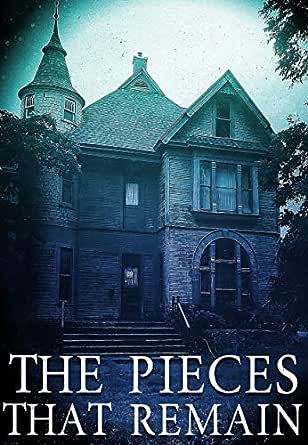 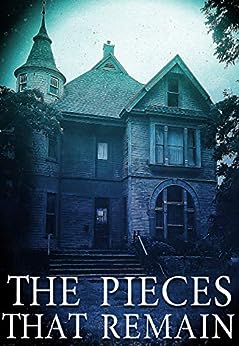 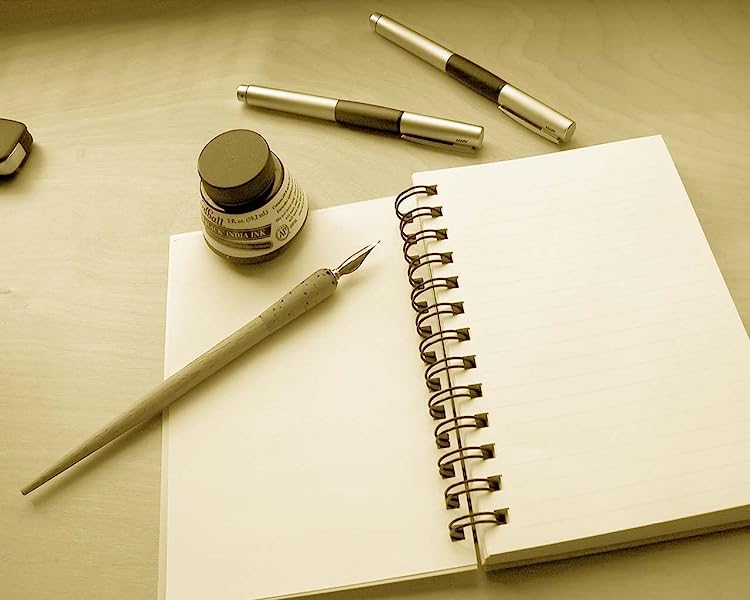 4.5 out of 5 stars
4.5 out of 5
599 global ratings
How are ratings calculated?
To calculate the overall star rating and percentage breakdown by star, we don’t use a simple average. Instead, our system considers things like how recent a review is and if the reviewer bought the item on Amazon. It also analyses reviews to verify trustworthiness.

crime genre appreciator
5.0 out of 5 stars Excellent plot Page turner
Reviewed in Australia on 26 January 2021
Verified Purchase
So human and so humane. Cops conflicted by their own origins acting to save the world yet by doing so create and use their sordid past lives for good. Would recommend this novel any avid crimaholic.
Read more
Helpful
Report abuse

Bartlett
TOP 1000 REVIEWER
5.0 out of 5 stars NORTH & MARTIN
Reviewed in Australia on 18 October 2020
Verified Purchase
The pairing of these two detectives and their different personalities make for an entertaining read. The story is incredibly well written and you find yourself turning the pages long after you should have gone to sleep.
Read more
2 people found this helpful
Helpful
Report abuse
See all reviews

Cath McTernan
5.0 out of 5 stars A Missing Child Leads to a Secret Group of the Depraved Rich and Powerful
Reviewed in the United Kingdom on 25 July 2020
Verified Purchase
This is book four of the A North and Martin Abduction Mystery series and continues to follow Missing Persons detectives Jim North and Kerry Martin as they are called to a new case. It is initially a homicide case, but they have been called in as the dead man’s young daughter is missing and presumed taken. The dead man, Hartman, was a very wealthy man and media tycoon, who was in fact working with the FBI to take down a particularly nasty group known as the Greeks. They pampered to the whims of the extremely rich and catered to their every whim, no matter how illegal it was. It covered such sick deeds as gaining young children for their paedophile clients and those who wanted to torture and kill others. He had finally been accepted on a low level by the group and received his first request, a young girl, as he was told by his FBI handler Hickem, to ask for.

This young girl had run off into the woods and hidden herself away, but Hartman’s daughter was too scared to enter the woods and was taken. At the same time as this case, Martin is awaiting a decision on her over use of violence on her last case, where she severely beat a suspect, after he had attacked her, both trying to save their own children who had been taken. She is waiting to see if the case will go to trial and she may lose her badge and become too much like her father. North is also dealing with the secrets behind who his true father was, having been brought up in foster care and being abducted himself as a child. Now this man has left him a huge sum of money and a possible link to lots of half siblings he never knew about. But, this could be yet another game played by his birth father, that he wants no part of.

The case of just one missing child has now expanded into a multi organisation taskforce, who are trying to take own a secret organisation that operates around the world and seems to have people everywhere, including in the police departments, the FBI and other places such as local government and more. Luckily for North and Martin, they have a boss they can trust completely, but the same can’t be said for the FBI team. Money and power are being used for very dark purposes and this secret group even have assassins on their payroll. Both detectives are going to be putting themselves into direct danger as they try to save the girl and other children that might be getting auctioned off to the deprived clients of the Greeks. But they will also end up having to decide how far outside of their own comfort zone they will go. Will they go outside police procedure to get the people responsible and to save the children? Hard decisions need to be made and the consequences will be far reaching.

A very complex case which only just begins to nibble at the edges of this worldwide secret organisation and its catering to the whims of the secret rich and their deprived wishes. It is also a book that exposes the depravity that goes mostly hidden from normal people, all around the world. Crime of the worst kind and playing on the heart strings with another missing child case and the reality of human trafficking. Another great read in this series, but definitely hard hitting reality. I received an ARC copy of this book from BookSprout and I have freely given my own opinion of the book above.
Read more
3 people found this helpful
Report abuse

J. A. Colledge
4.0 out of 5 stars Dan Brown meets Sophie’s Choice
Reviewed in the United Kingdom on 21 February 2021
Verified Purchase
One of those books where you have to silence the voice that says “Another coincidence?” And go with the flow. A few missed editing opportunities but in general an enjoyable short read
Read more
Report abuse

magsmon
5.0 out of 5 stars Brilliantly written.
Reviewed in the United Kingdom on 19 January 2021
Verified Purchase
Brilliant book well written and a total roller coaster of a ride. The personalities we well conceived and thoughtfully put together
Read more
Report abuse

Kindle Customer
5.0 out of 5 stars Loved it
Reviewed in the United Kingdom on 28 January 2021
Verified Purchase
I absolutely couldn't put this down - pretty much read it in one go! Love the chemistry between the characters
Read more
Report abuse
See all reviews
Back to top
Get to Know Us
Make Money with Us
Let Us Help You
And don't forget:
© 1996-2021, Amazon.com, Inc. or its affiliates