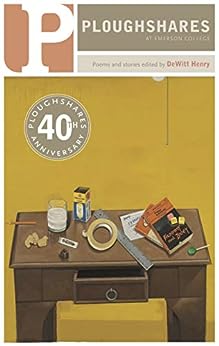 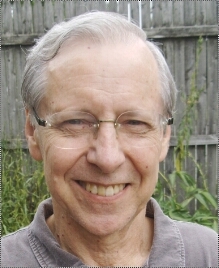 BookGorilla
5.0 out of 5 stars The best-kept secret in great reading on Kindle....
Reviewed in the United States on 5 September 2011
Verified Purchase
What this is is about as great a collection of fiction, poetry and essay as one could possibly hope to find between two covers, virtual or any other kind. You tell me I can spend $3.99 and read work by Sue Miller, Jane Hirshfield, Gail Mazur, Richard Tillinghast, Alice Hoffman, Jane Shore, Maxine Kumin andsoforth and I'm not going to laugh. I'm not going to say that's the Guiness talking. I'm just going to ante up the $3.99 before you change your mind.

The fact that it is edited by DeWitt Henry? Icing on the cake. Back in 2009, reviewing Henry's  Safe Suicide: Narratives, Essays, and Meditations  for Fourth Genre, I wrote that his memoir "provides a distinctive picture of the life of a humble yet venerable man of many talents as he struggled to use those talents well in his own writing; in his central role as founder, editor, and savior of Ploughshares; in his teaching; and in a rich personal life. For the past four decades, Henry has been a very important and positive force for independent publishing and for the building of community among writers in the Boston-Cambridge area.... To employ a particularly Boston analogy, Henry has been the Larry Bird or Kevin Garnett of writers in this rich local literary community that I share with him: he's got game, but his ability to make teammates around him better may be remembered longer than his individual contributions."

Originally posted by Steve Windwalker at  Kindle Nation Daily
Read more
2 people found this helpful
Report abuse
See all reviews
Back to top
Get to Know Us
Make Money with Us
Let Us Help You
And don't forget:
© 1996-2021, Amazon.com, Inc. or its affiliates