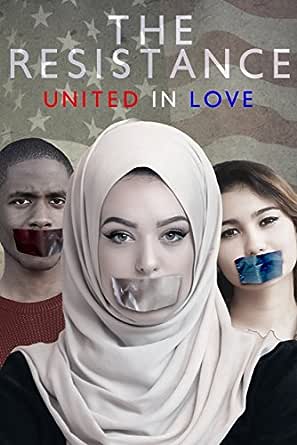 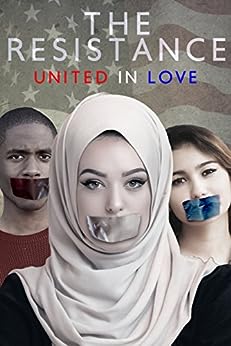 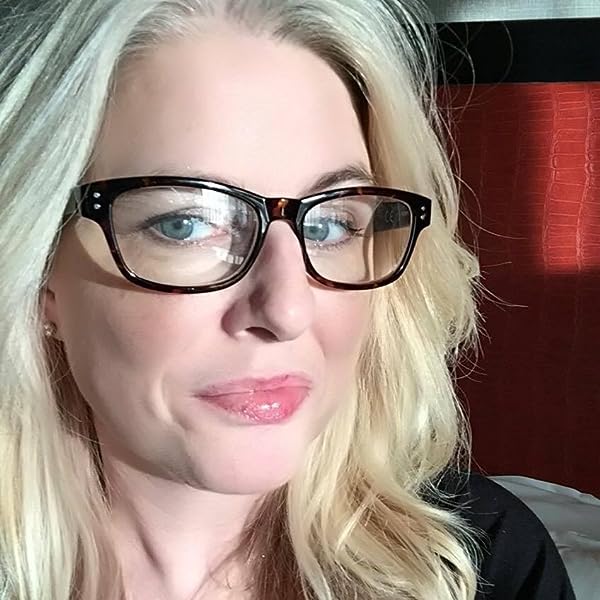 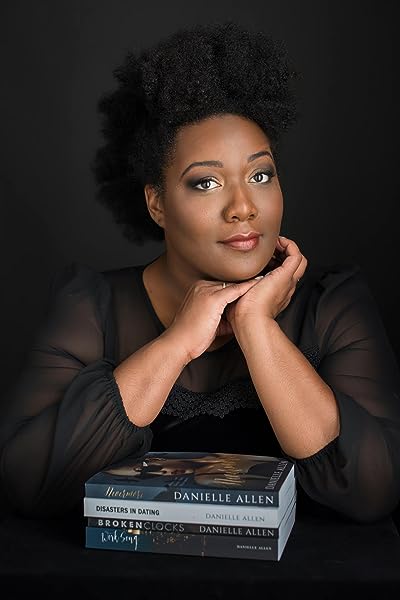 4.8 out of 5 stars
4.8 out of 5
9 global ratings
How are ratings calculated?
To calculate the overall star rating and percentage breakdown by star, we don’t use a simple average. Instead, our system considers things like how recent a review is and if the reviewer bought the item on Amazon. It also analyses reviews to verify trustworthiness.

T London
5.0 out of 5 stars Powerful stories and poems
Reviewed in the United States on 28 February 2017
Verified Purchase
Breathtaking is the first word that comes to mind when I try to describe this book. Warning it won’t be for everyone, but it really should. Between the cover pages, you will find either something to be angry about, or if you are like me, you will be inspired because you realize you are not alone.

The world is changing, to some in ways that we as the people will never be able to recover from but this group of authors wanted to remind the readers, where there is breath, there is hope. Where anger resides now, solutions can be found later. The spot in your heart that is filled will fear today, can find security tomorrow. Their words soak into your mind and seep into your heart.

Some wrote letters to their children, some composed beautiful poems. The ones I loved the most were the stories of what they had lived through in the past years, and how they are planning to resurrect the fighting spirit once again to march forward with liberty, courage and faith. In the midst of a chaotic world, I found solitude and peace in reading their words.

I would so recommend this book to anyone who is discouraged due to what they are seeing in this country right now. For those who feel alone and discouraged, you will find you are not alone. And yes if you don’t understand the anger and fear others are feeling with this new leader, you might just understand if you read with an open mind. You don’t have to compromise your convictions to have compassion for your fellow citizen.

D Hill
5.0 out of 5 stars This is me.
Reviewed in the United States on 21 February 2017
Verified Purchase
The words I feel. The words I speak. The words I say every single day. This book gripped me from the very first passage. I almost wanted to cry because this book is me. It put beautifully into words everything I feel and talk to my husband about on a daily basis. It put into words some things that I didn't know how too. My fears and worries for my children and this country I have to raise them in. This book gives me hope because there are people out there who feel like me and have the same fears, worries, hopes and dreams. This book is inspiring and although it's really deep and reaches a place some people want to ignore, it put a smile on my face because it proves that I am not alone in my feelings. I always enjoy reading or hearing anyone's opinion whether I agree with it or not. I feel I learn more that way. I will know more that way. The current political climate has proven how divided our country is and as much as I dislike this, I also feel like I am learning more than I ever have about myself and other people as well. This past year has made me take more time to reflect on myself and take more time to read and learn. Not just run with whatever someone is saying. Knowledge is definitely power. Thank you so much to all of the authors who contributed a piece to amazing piece of work! Thank you for your courage to speak your feelings in a positive way. I wish people would realize that it's all in the way you speak that determines whether others will really "hear" you. No matter what your opinion is.
Read more
5 people found this helpful
Report abuse

Book Babe
5.0 out of 5 stars Important messages of love & equality with proceeds benefiting a worthy cause...
Reviewed in the United States on 16 March 2017
Verified Purchase
Over two dozen romance authors have come together to present this collection of short essays, poems, and letters detailing their reactions to and experiences of the events surrounding the US's current political climate. They do not represent a political party; they are speaking as individuals, documenting history in a turbulent time as many have done before.

I say everyone should read this book and read it with an open mind and an open heart. Not everyone will experience the same reactions. That’s okay. That’s what makes literature great and people different. Some will benefit from this book by gaining better understanding and others will benefit by having someone to relate to.

I personally was most moved by Danielle Allen’s eloquently written pieces, “Do You See Me? Because I See You” and “For Who?” In “For Who?” she breaches the campaign rhetoric and gets to the heart of the matter, exposing the racism, sexism, elitism, xenophobia, and homophobia in one campaign slogan. Every time in 2016 that I passed a campaign sign with that catchphrase and in 2017 every time I've heard it echoed in the context of it being a positive thing, I've shuddered. Shuddered, because I too saw the underlying context. I wish more had thought about those words as Danielle Allen did in her contributions. Maybe now they will after reading this publication.

Other noteworthy pieces include Ella Dominquez’s “Legacy” where she poses the question of what will the US leave behind. “Will it be a legacy of love and acceptance, or of fear and intolerance?” Now there's a question every citizen should be considering. “I thought I lived in a world that was becoming better; in a world that was learning, albeit slowly, to accept everyone and all of their differences. Where has all of that change gone? Yet, I know there is hope,” she laments. I've had that very same reaction, and it's comforting to know I'm not alone.

Robin Lee's reaction to November 8, 2016 was also the same as mine. In “The Decimation of Democracy” and “Clueless” she paints a disturbing but very true portrait of the new POTUS.

Harper Miller ponders the hypocrisy parents must face when espousing one message to their children but voting for a completely different message in her piece, "The Day Reality Set In.”

And in the final piece, Zoe York closes with an important reminder in “My Immigrant Blood” — “We are all refuges waiting to happen.”

There are many more contributions. I've merely touched on the few that spoke the most to me. But other writings may resonate with other readers; hence why I recommend this anthology.
Read more
One person found this helpful
Report abuse

B Reader
5.0 out of 5 stars So important
Reviewed in the United States on 21 February 2017
Verified Purchase
The recording of voices during this time in history is more important than ever. We are fighting an undefined and unseen enemy. The enemy seeks to divide us. But with what criteria? They do not know , not really, and we do not know. That's what makes this time infinitely more dangerous. As we circle looking left and right and behind us to see where the enemy is, the very ground beneath our feet has been eroded. This book is an important piece of work, lest we all forget what normal ground feels like.
Read more
5 people found this helpful
Report abuse

Kindle Customer
5.0 out of 5 stars United in Love, United in Stance
Reviewed in the United States on 21 February 2017
Verified Purchase
The words I echo daily to myself, to myself, to my kids, to my family and discussed among friends are spilled out onto the pages by a collective group of wonderful authors who are showing no fear and taking to their platform to speak against the injustices in this world including those mandated by the current regime. I shed tears reading this and even shouted when words reflected my image and spoke the beats of my heart. love them for what they are doing and will stand by them. #resist
Read more
5 people found this helpful
Report abuse
See all reviews
Back to top
Get to Know Us
Make Money with Us
Let Us Help You
And don't forget:
© 1996-2021, Amazon.com, Inc. or its affiliates