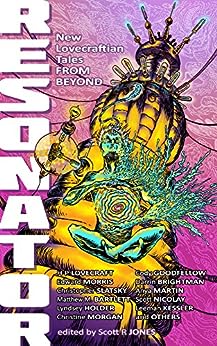 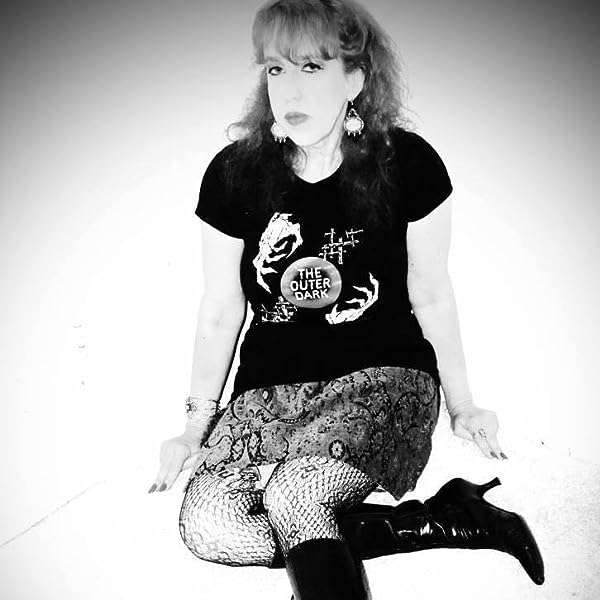 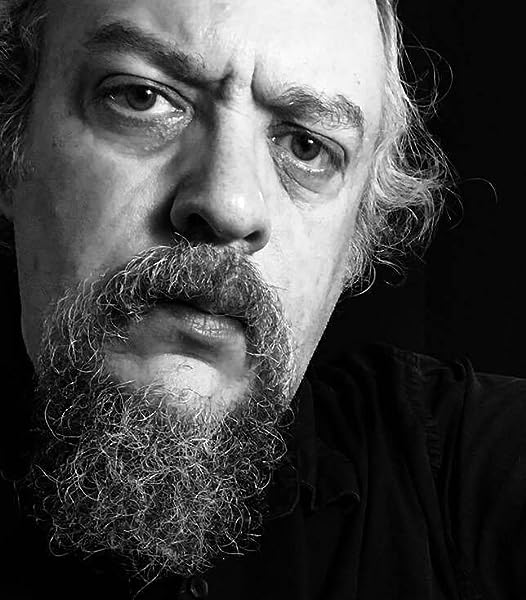 P. J. Breach
5.0 out of 5 stars Don't throw that knife-switch!
Reviewed in the United Kingdom on 4 July 2015
Verified Purchase
This is a dark, delicious, disturbing anthology of tales inspired by HP Lovecraft's horrifying short story 'From Beyond'. The eponymous Resonator is a mad scientist's magnum opus, a machine that reveals the Unseen. I'll say no more of the details - I wouldn't want to spoil it for you.
The seventeen short stories begin with 'From Beyond' and from there take a wonderfully diverse journey through despair, horror, sex, and disorientating madness ('The Wizard of OK' made my head spin), all with original approaches, yet with that powerful focus of Tillinghast's Resonator at the heart of each. It really is cracking stuff. Highly recommended.

Joel Hacker
5.0 out of 5 stars Best Martian Migraine Collection I've read to date
Reviewed in the United States on 19 April 2021
Verified Purchase
As much, if not more, inspired by "From Beyond" the much beloved cult horror film than by the Lovecraft story of the same name, "Resonator" is one of the overall most solid collections put together by Scott R. Jones and Martian Migraine Press I've yet read. There is not a shred of fat to be lost here.
Those familiar with Martian Migraine may know of the editor's fondness for playing with concepts and themes for their collections in ways other publisher might not, as well as for an openness to more sex and eros integrated into the stories than we might normally see in short literary horror. A collection based on the concepts and technology in the film "From Beyond" lend themselves perfectly to this mindset.
As is frequently the case with Martian Migraine, the collection opens with a reprinting of the Lovecraft story that inspired it all after a not to be skipped Introduction/analysis by Scott Jones. I won't do an exhaustive list/summary at this time, but let's hit a few high points. "The Wizard of OK" is not a only a standout in this collection, but ranks as one of my favorite pieces by genre favourite Scott Nicolay so far. "Machine Will Start When You Start" is a super fun piece by Matthew Bartlett, and is wildly divergent from his usual Leeds fair, something I think fans will really enjoy. "IPO", "Film Maudit", "Bug Zappers", and "Turbulence" all play in different ways with the idea of the Tillinghast technology getting out in a more widespread way into the world. As does Orrin Grey's, "Programmed To Receive", albeit in a more tragic and personal way. For lovers of cats and children, there's a particularly sad entry by the name of "Ninesight" not to be missed.
Read more
Report abuse

Jim P
5.0 out of 5 stars Sixteen very good 'what happened next' takes on HPLs' From Beyond'
Reviewed in the United States on 14 May 2018
Verified Purchase
What a great idea Stephen R. Jones had when he asked authors to submit on this topic - and the responses were all unique, engaging, and ultra creepy.
IPO by Darrin Brightman is a nice greed begets horror beginning to the collection - a perfect introduction
Infernal Attractors by Cody Goodefellow suggests a love triangle where the Resonator -and the dimensional shift it offers - is one of the participants!
Film Maudit by Christopher Slatsky considers the Resonator as the source of some of the 1960s uniqueness.
Ninesight by Christine Morgan uses the voice of an innocent to describe horrors only a thin membrane away.
Bug Zapper by Richard Lee Byers is one of my favorite stories, but I fear *any* mention of plot will spoil - a must read.
Machine Will Start When You Are Start by Matthew M. Bartlett is superb as you chuckle your way to a hair raising ending.
These are not my *favorite* stories by any means - they are just the first few. I read anthologies almost exclusively lately, and not one in this collection was disappointing in the least. It was nice to encounter such a successful read. A legitimate 5 stars.
Read more
2 people found this helpful
Report abuse

Kim Smeltzer
4.0 out of 5 stars Terrific read
Reviewed in the United States on 30 October 2015
Verified Purchase
What if there was another reality existing side by side with this one that we can't see? What if we could suddenly see it? What if it could suddenly see us?

That is the theme for this anthology. Imaginations run wild with this book full of weird possibilities, from a mad Buddhist suddenly finding enlightenment, to a sleazy salesman who just wanted to make a few bucks, to a test pilot doomed to everlasting torment, to a little girl who finds a new appreciation for cats who seem to stare at nothing. There is some truly great stuff in this book. I only give it 4 stars because not all of the stories were to my personal taste. But there was more than plenty there to make it worthwhile! If I could give it 4 and 1/2 stars I would.
Read more
2 people found this helpful
Report abuse

swd
5.0 out of 5 stars Five Stars
Reviewed in the United States on 28 July 2017
Verified Purchase
good book
Read more
One person found this helpful
Report abuse
See all reviews
Back to top
Get to Know Us
Make Money with Us
Let Us Help You
And don't forget:
© 1996-2021, Amazon.com, Inc. or its affiliates