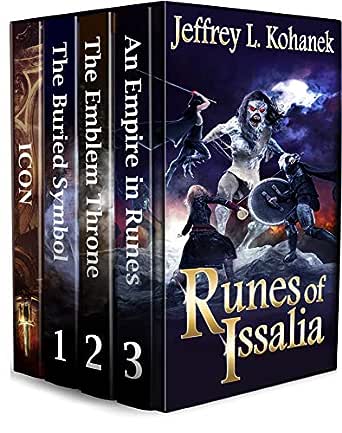 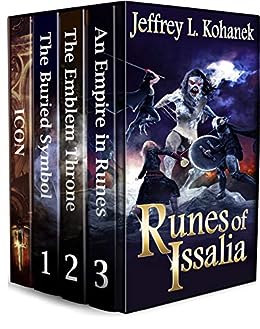 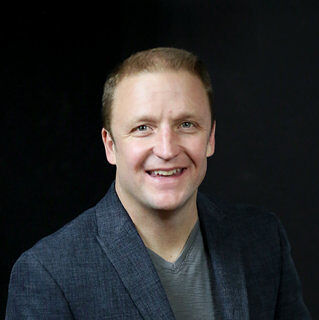 4.5 out of 5 stars
4.5 out of 5
104 global ratings
How are ratings calculated?
To calculate the overall star rating and percentage breakdown by star, we don’t use a simple average. Instead, our system considers things like how recent a review is and if the reviewer bought the item on Amazon. It also analyses reviews to verify trustworthiness.

chibcha
5.0 out of 5 stars Best story!!
Reviewed in Australia on 10 July 2020
Verified Purchase
Because it's an amazing story,great characters ,story and plot. I would recommend it to anyone who loves, adventure,mystery and a great story!!!
Read more
Helpful
Comment Report abuse
See all reviews

John Mulhall
5.0 out of 5 stars A 5 star treat!
Reviewed in the United Kingdom on 7 September 2020
Verified Purchase
A 5 star thrill... the box set started slow enough and after 7% or so laying back story, it ramped up to a 5 star treat!! Well written, highly engaging and consistently coherent storylines, it’s a must read for fantasy genre lovers!!..
Read more
Report abuse

OKAPI 5
4.0 out of 5 stars Well crafted
Reviewed in the United Kingdom on 3 October 2020
Verified Purchase
The plot was interesting and the characters believable (for a Fantasy). Enjoyed it quite a bit.
Read more
Report abuse

walter legnani
5.0 out of 5 stars Very Good Fantasy Book
Reviewed in the United States on 18 July 2020
Verified Purchase
This is a very entertaining and well written novel. I do not call it an epic fantasy novel. It actually is a coming of age very entertaining story. I was planning to read only the first volume and read something else, but I became so embroiled in the story line, as well as in the behavior of the very charismatic characters that I read the three volumes plus the accompanying novella. Nevertheless, I have found the last chapters of the final volume as being extremely boring. Also, I did not like that the Banshees. were humans mutated by Chaos, and that the Kadabras were dogs mutated by Chaos. I would have preferred that the Banshees were presented as an independent species and the Kadabras also presented as an independent species. I heartily congratulate Mr Kohanek for including love and sex in The Runes Of Issalia.. It's like a breeze of fresh air in the mostly sexless ambiance of epic fantasy.😁😊😁🐶🐶
Read more
3 people found this helpful
Report abuse
See all reviews
Get FREE delivery with Amazon Prime
Prime members enjoy FREE Delivery and exclusive access to movies, TV shows, music, Kindle e-books, Twitch Prime, and more.
> Get Started
Back to top
Get to Know Us
Make Money with Us
Let Us Help You
And don't forget:
© 1996-2020, Amazon.com, Inc. or its affiliates