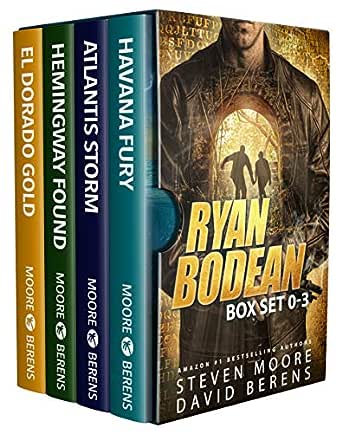 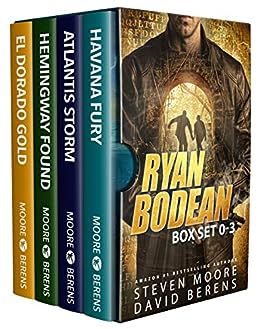 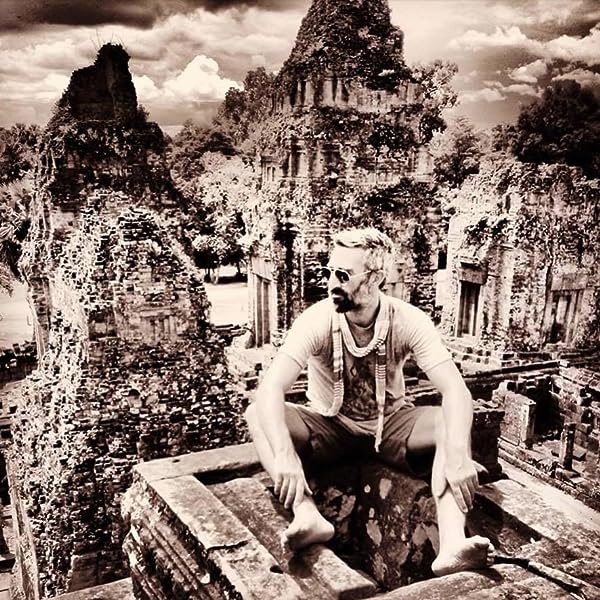 3.9 out of 5 stars
3.9 out of 5
138 global ratings
How are ratings calculated?
To calculate the overall star rating and percentage breakdown by star, we don’t use a simple average. Instead, our system considers things like how recent a review is and if the reviewer bought the item on Amazon. It also analyses reviews to verify trustworthiness.

M.J.Evans
1.0 out of 5 stars Not well written, not credible
Reviewed in the United Kingdom on 17 October 2020
Verified Purchase
Not credible. Poorly written. Not impressed
Read more
Report abuse

Amazon Customer
4.0 out of 5 stars Worth the reading and the price
Reviewed in Canada on 21 October 2020
Verified Purchase
Excellent read, some times annoying that Ryan and his
irresponsible actions, especially boozing and not being
able to pay and his lousy plans but full of intrigue and action

Read more
Report abuse
See all reviews
Get FREE delivery with Amazon Prime
Prime members enjoy FREE Delivery and exclusive access to movies, TV shows, music, Kindle e-books, Twitch Prime, and more.
> Get Started
Back to top
Get to Know Us
Make Money with Us
Let Us Help You
And don't forget:
© 1996-2020, Amazon.com, Inc. or its affiliates