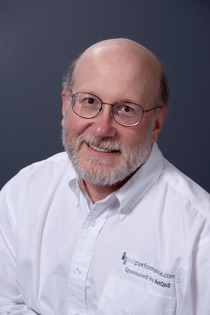 by Ed Tittel (Author)
3.9 out of 5 stars 13 ratings
See all formats and editions
Sorry, there was a problem loading this page. Try again.

Pre-order Slim Aarons: Style with Pre-order Price Protection Guarantee.
If the Amazon.com.au price decreases between your order time and the end of the day of the release date, you'll receive the lowest price. Click here to pre-order now

3.9 out of 5 stars
3.9 out of 5
13 global ratings
How are ratings calculated?
To calculate the overall star rating and percentage breakdown by star, we don’t use a simple average. Instead, our system considers things like how recent a review is and if the reviewer bought the item on Amazon. It also analyses reviews to verify trustworthiness.

Kindle Customer
1.0 out of 5 stars Out of date.
Reviewed in the United States on 1 October 2019
Verified Purchase
Copyright 2002. Is very out of date and doesn't cover many important subjects. No real coverage of wifi, no mention of Bluetooth.
Read more
Report abuse

Sandy’s
5.0 out of 5 stars Five Stars
Reviewed in the United States on 29 August 2014
Verified Purchase
Good
Read more
Report abuse
See all reviews
Back to top
Get to Know Us
Make Money with Us
Let Us Help You
And don't forget:
© 1996-2021, Amazon.com, Inc. or its affiliates