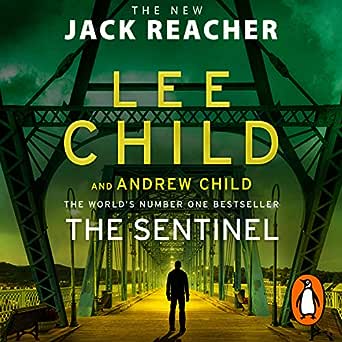 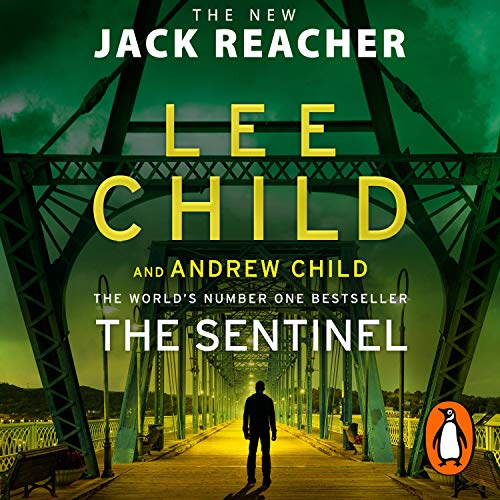 3.0 out of 5 stars
3 out of 5
2 global ratings
How are ratings calculated?
To calculate the overall star rating and percentage breakdown by star, we don’t use a simple average. Instead, our system considers things like how recent a review is and if the reviewer bought the item on Amazon. It also analyses reviews to verify trustworthiness.

Julie Pallone
5.0 out of 5 stars Another Jack Reacher Stunner
Reviewed in Australia on 28 October 2020
Verified Purchase
Pre ordered this book as soon as I saw it advertised. It arrived on my Kindle yesterday .. read it in one sitting with just a break to eat dinner. As usual, Jack Reacher didn’t disappoint. Written with his much younger brother, Lee Child has delivered another fast paced book for the ‘thinking’ reader. It’s not just all biff and fights, as always there’s a complex story behind Jack Reacher doing what he does. I love how Mr Child doesn’t present Reacher as the perfect knowledgeable person, he has a lot to learn from others and in return, teaches a few lessons of his own. In all the years I’ve been reading the Jack Reacher novels (every one of them), it’s always exciting to see a new story released. I’ve never been disappointed with a Lee Child book and this latest one was no exception. By far my favourite author. By far my favourite character.
Read more
Helpful
Comment Report abuse

Mark Stuart-russell
1.0 out of 5 stars Rock Bottom
Reviewed in Australia on 28 October 2020
Verified Purchase
I have bought and read all the Jack Reacher series. Some have been very good indeed, some have been meh, some pretty ordinary. This is the pits. It is really really crappy, I mean like utterly without a single redeeming feature. It is completely at odds with his developed character and the plot is simply woeful. The supporting cast is shallow and uninteresting and it was difficult to engage sufficiently enough to even finish. I think I’m done with Reacher and Lee Child which is a shame because there was much more to explore and exciting possibilities for new storylines.
Read more
Helpful
Comment Report abuse
See all reviews
Get FREE delivery with Amazon Prime
Prime members enjoy FREE Delivery and exclusive access to movies, TV shows, music, Kindle e-books, Twitch Prime, and more.
> Get Started
Back to top
Get to Know Us
Make Money with Us
Let Us Help You
And don't forget:
© 1996-2020, Amazon.com, Inc. or its affiliates