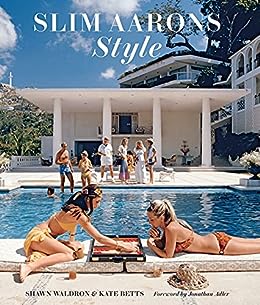 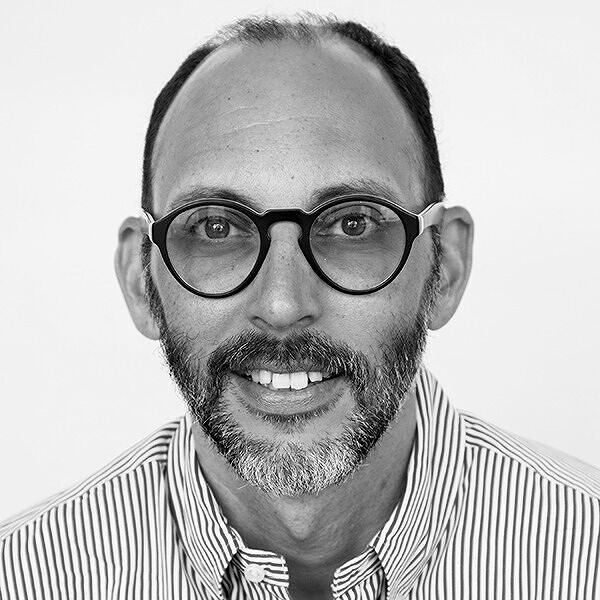 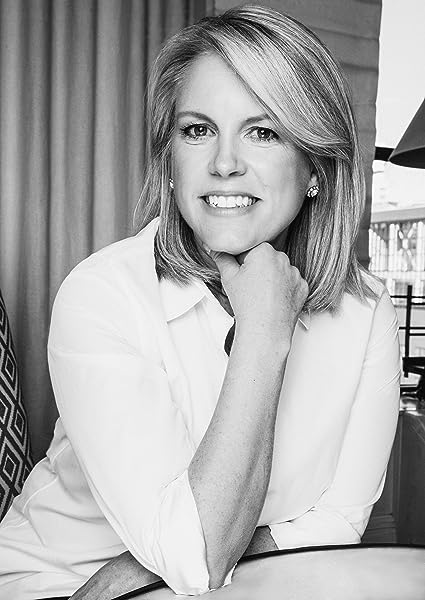 Slim Aarons, at least according to the man himself, did not photograph fashion: “I didn’t do fashion. I did the people in their clothes that became the fashion.” But despite what he claimed, Aarons’s work is indelibly tied to fashion. Aarons’s incredibly influential photographs of high society and socialites being unambiguously themselves are still a source of inspiration for modern day style icons.

Slim Aarons: Style showcases the photographs that both recorded and influenced the luminaries of the fashion world. This volume features early black-and-white fashion photography, as well as portraits of the fashionable elite—like Jacqueline de Ribes, C.Z. Guest, Nan Kempner, and Marisa Berenson—and those that designed the clothes, such as Oscar de la Renta, Emilio Pucci, Mary McFadden, and Lilly Pulitzer. Featuring some never-before-seen images and detailed captions written by fashion historians, Slim Aarons: Style is a collection of the photographer's most stylish work.
Read more
Previous page
Next page
Due to its large file size, this book may take longer to download
Kindle e-Readers
Kindle Fire Tablets
Free Kindle Reading Apps
Available on these devices

Glamorous fashions, personalities, and places captured by iconic photographer Slim Aarons --This text refers to an out of print or unavailable edition of this title.

Slim Aarons (1916-2006) was among his generation's most influential photographers. His photographs have appeared in countless magazines, including Town & Country, Life, and Holiday. Shawn Waldron is an archivist and curator with nearly 20 years of experience. Based in New York, he is currently the manager of the Slim Aarons Archive as well as the lead curator for the Getty Images Gallery, London, where he is responsible for a robust exhibition program that includes ten or more photography-based exhibitions annually. Kate Betts has been covering the world of style for 25 years, first as a reporter in the Paris bureau of Women's Wear Daily, and later as an editor at Vogue, Harper's Bazaar, and Time magazine. The youngest person ever to serve as editor in chief of Harper's Bazaar, she is also the author of My Paris Dream and Everyday Icon: Michelle Obama and the Power of Style. Betts lives in New York with her husband, the writer Chip Brown, and their two children. --This text refers to an out of print or unavailable edition of this title.

4.8 out of 5 stars
4.8 out of 5
15 global ratings
How are ratings calculated?
To calculate the overall star rating and percentage breakdown by star, we don’t use a simple average. Instead, our system considers things like how recent a review is and if the reviewer bought the item on Amazon. It also analyses reviews to verify trustworthiness.

Jim F.
5.0 out of 5 stars What a Great look at the Post WW II “swells”…
Reviewed in the United States on 26 November 2021
Verified Purchase
My wife in particular loves the Styling and Locations. I love the shooter’s preternatural photographic eye. And all on “film”…
Read more
One person found this helpful
Report abuse

4.0 out of 5 stars There is slight damage to the dust jacket on the book
Reviewed in the United States on 25 October 2021
There is multiple marks/scuffs on the dust jacket to the book
Images in this review

J. Luong
5.0 out of 5 stars Fabulous Visual Summary of Slim Aarons
Reviewed in the United States on 24 October 2021
Verified Purchase
Excellent balance of images and the stories related to many of the photos. I have enjoyed this book more than several other Slim Aarons books.
Read more
Report abuse

S. Henley
5.0 out of 5 stars We can dream, can’t we ?
Reviewed in the United States on 31 October 2021
Verified Purchase
Luxury living from days gone by….UNREAL!!
Read more
Report abuse
See all reviews
Back to top
Get to Know Us
Make Money with Us
Let Us Help You
And don't forget:
© 1996-2022, Amazon.com, Inc. or its affiliates