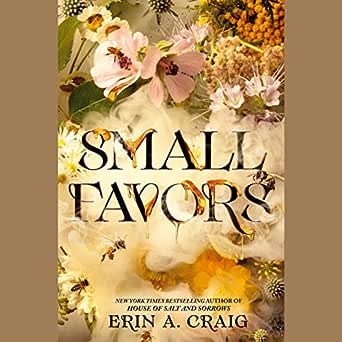 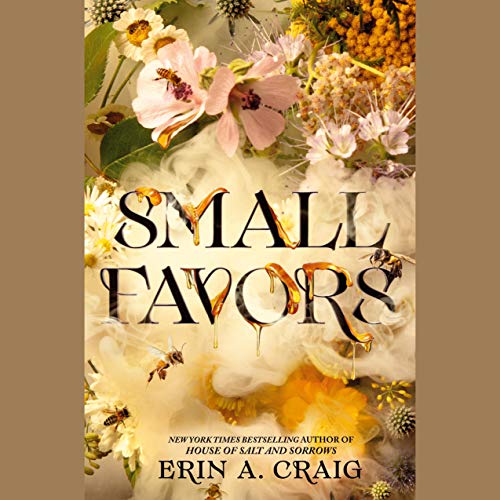 AUDIBLE - 2 MONTH FREE TRIAL
Each month you'll get your choice of audiobook, a bonus book selected by our editors, unlimited access to exclusive podcasts and more. T&C apply. Click here to claim >
Share

You won't be charged until release day