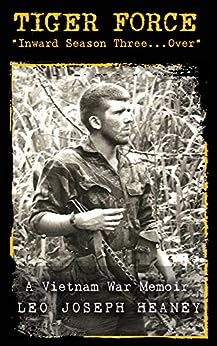 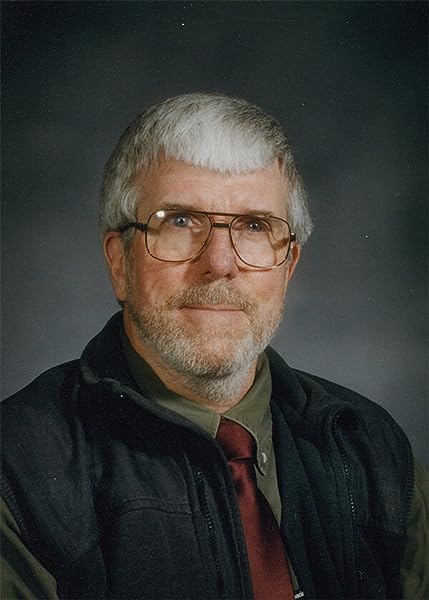 Leo Joseph Heaney: army sergeant, student, army officer, anthropologist, researcher, teacher, author. He grew up in Jim Thorpe, PA., and is the son of a WWII veteran who served as a radio operator/gunner on B-17s over Germany. Leo enlisted and served in Vietnam from April 1966-July 1968. 17 months (June 1966-October 1967) were with Tiger Force, of the 1st Battalion, 327th Parachute Infantry Regiment. His highest rank was Sergeant E-5 attained at age 19. Citations included: Combat Infantryman Badge, Parachutist Badge, Silver Star, Bronze Star, Army Commendation Medal with Valor Device and Oak Leaf Cluster, Purple Heart with Oak Leaf Cluster, Four Overseas Service Bars, Presidential Unit Citation for serving with 1/327th Infantry during Operation Hawthorne and the relief of Toumorong--1966. While attending Penn State University, he participated in the ROTC program, and placed first of 1600 cadets at the 1971 ROTC summer camp at Ft. Indiantown Gap. ROTC honors: Distinguished Military Student, 1971; Distinguished Military Graduate, 1972. After graduation, he re-entered the service as a commissioned officer in the Regular Army: Primary branch--Military Intelligence; Combat Arms branch--Infantry. He later resigned his commission with the rank of Captain. While pursuing a certificate in Education from the University of Puget Sound, he helped research and write a narrative of the Cowlitz Indian Tribe which assisted the tribal historians in the tribe's petition for Federal recognition. He also served as tribal representative on several archaeological projects in Western Washington. He retired after 30 years as a high school Social Studies teacher. Author contact: heaneylj@gmail.com --This text refers to an out of print or unavailable edition of this title.

4.4 out of 5 stars
4.4 out of 5
60 global ratings
How are ratings calculated?
To calculate the overall star rating and percentage breakdown by star, we don’t use a simple average. Instead, our system considers things like how recent a review is and if the reviewer bought the item on Amazon. It also analyses reviews to verify trustworthiness.

DanielSan
5.0 out of 5 stars to right some wrongs
Reviewed in Germany on 16 August 2020
Verified Purchase
anyone who wants to discuss the "Tiger Force" of the 101st in Vietnam, should read this book/account, not only the fictious novel published by the authors of a supposedly "true story" series of articles, that dragged ALL of the soldiers serving on this special, all volunteer recon unit into the dirt and branded them as murderous rogues. compared to the authors of said newspieces and book, the author here has been there for real AND he extended his tour of duty. now it is up to you, to deceide whom to believe and whom to discard as sensationalist pissants.
Read more
Report abuse

ralph resor
5.0 out of 5 stars The TRUTH!!!
Reviewed in Germany on 25 March 2021
Verified Purchase
The book was good reading!!
Read more
Report abuse

David Field
5.0 out of 5 stars Great insight into a nasty war
Reviewed in the United States on 26 July 2018
Verified Purchase
I served in Vietnam for 18 months, 12/17/67 - 7/16/69. Mr Heaney's book is spot on. I especially enjoyed the way he breaks his tour into small incidents and not a long narrative of his time spent in country. That is how things really progressed over there. Weeks and months of dull, boring slogging through rice paddies, humping over ridge lines in the mountains and slugging it out with the jungle. Then short bloody incidents of enemy contact and death. I enjoyed the way he described all the equipment everyone carried. For those who were there, this book brings back what we experienced. For those who never went, it is great insight into how we fought and died in this nasty war.
Read more
9 people found this helpful
Report abuse

Jean L Soucy
5.0 out of 5 stars The Most Accurate Tiger Force Book Written
Reviewed in the United States on 24 July 2018
Verified Purchase
Leo has told a great War Story without the embellishments you see in other books where the author feels a need to exaggerate to keep the listener or reader interested. Extremely accurate tale, well researched and vetted in archives, the actual Battalion radio logs, and years of verifying events with other Platoon members. Written as only one who was there could have written it. Leo has done the Tiger Force a great service.
Read more
5 people found this helpful
Report abuse

Eugene
5.0 out of 5 stars Excellent Read
Reviewed in the United States on 29 December 2019
Verified Purchase
A very well written story of the Vietnam War. I had heard of Tiger Force from my brother who was a member of a similar unit in the authors brigade at the same time. It was called Hawk Recon and was the reconnaissance element of the 2/327. His stories were similar to the authors. My hat is off to the men from Tiger Force. They saw more combat in a month than I saw in a year as an 11B in III Corps in 1970.
Read more
One person found this helpful
Report abuse
See all reviews
Back to top
Get to Know Us
Make Money with Us
Let Us Help You
And don't forget:
© 1996-2021, Amazon.com, Inc. or its affiliates