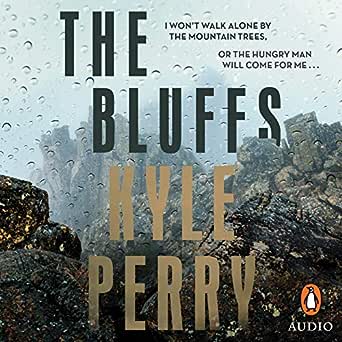 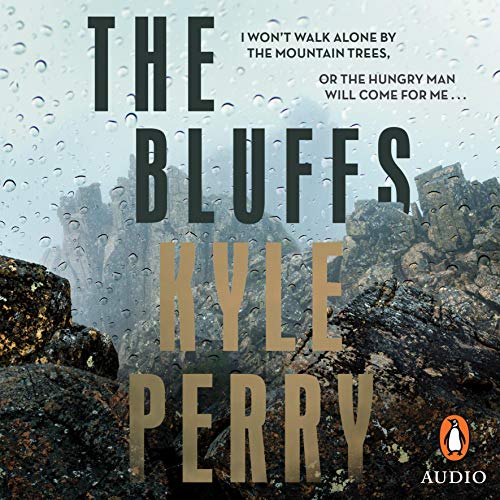 3.9 out of 5 stars
3.9 out of 5
180 global ratings
How are ratings calculated?
To calculate the overall star rating and percentage breakdown by star, we don’t use a simple average. Instead, our system considers things like how recent a review is and if the reviewer bought the item on Amazon. It also analyses reviews to verify trustworthiness.

Kindle Customer
5.0 out of 5 stars An enthralling read.
Reviewed in Australia on 10 July 2020
Verified Purchase
I haven't found a good page-turner for a long time and saw this one advertised on Insta. It caught my eye as I often enjoy Australian dramas and thrillers set in the bush. This did not disappoint and its thoughtful portrayal of each character made me want to walk each of their journeys until the end. I highly recommend this fantastic debut novel.
Read more
3 people found this helpful
Helpful
Report abuse

Suzanne J
TOP 500 REVIEWER
3.0 out of 5 stars Not entirely satisfying
Reviewed in Australia on 21 December 2020
Verified Purchase
Readable thriller but didn't seem particularly convincing overall. There were occasional passages that seemed a bit adolescent in style. Also editing fell down a bit with grammatical errors and at least one extra word that shouldn't have been there. Wouldn't rush to read any more by this author.
Read more
Helpful
Report abuse

rosie p
3.0 out of 5 stars A murder mystery set in country Tasmania
Reviewed in Australia on 3 January 2021
Verified Purchase
The book starts well and is engaging. It covers a lot of issues facing modern teenagers, social media, intimacy and families. I found it interesting but confusing as it jumped from person to person and the events unlikely. The plot was good and a good effort for a new writer.
Read more
Helpful
Report abuse

Neil Bernard
5.0 out of 5 stars The Bluffs is a Gripping story
Reviewed in Australia on 4 December 2020
Verified Purchase
The Bluffs is a gripping story of young teenage girls who go missing in Tasmania. The writing is clear, descriptive and concise. Each chapter closes with the reader desperate to read the next chapter. The author has a unique style of writing which draws the reader into the narrative, picturing each scene with such description the reader feels as if he/she is actually present. I highly recommend "The Bluffs". A darn good read.
Read more
Helpful
Report abuse

Iso reader
5.0 out of 5 stars A gripping read
Reviewed in Australia on 8 September 2020
Verified Purchase
This is a first novel for Kyle Perry. Based on this I would have been hesitant to buy but I was born in Tasmania where the story is set, I also had a friend recommend it.
Its a roller coaster of a read that will have you guessing until the end.
If this is a 1st novel I cant wait to see what Kyle Perry does next. A great read.
Read more
Helpful
Report abuse

cjs
5.0 out of 5 stars Brilliant read
Reviewed in Australia on 30 August 2020
Verified Purchase
A wonderful book by a new author. I couldn't put it down - loved the characters, great Australian setting, and a gripping plot. Highly recommended!
Read more
Helpful
Report abuse

Shannon
5.0 out of 5 stars Gripping page-turner!
Reviewed in Australia on 21 September 2020
Verified Purchase
As a Tassie native I cannot stress this enough, this book perfectly captures Tasmanian life, the scenery, the culture and I was blown away. Kyle Perry is an outstanding author, the story was gripping and this is definitely the hardest book for me to put down, making it an irresistible reread. 100% recommend.
Read more

5.0 out of 5 stars Gripping page-turner!
By Shannon on 21 September 2020
As a Tassie native I cannot stress this enough, this book perfectly captures Tasmanian life, the scenery, the culture and I was blown away. Kyle Perry is an outstanding author, the story was gripping and this is definitely the hardest book for me to put down, making it an irresistible reread. 100% recommend.
Images in this review

Helpful
Report abuse
See all reviews
Back to top
Get to Know Us
Make Money with Us
Let Us Help You
And don't forget:
© 1996-2021, Amazon.com, Inc. or its affiliates