Skip to main content
Two Moms in the Raw and over 1.5 million other books are available for Amazon Kindle . Learn more
Share <Embed> 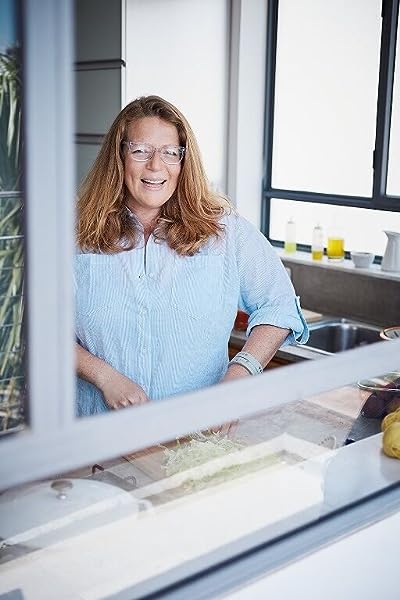 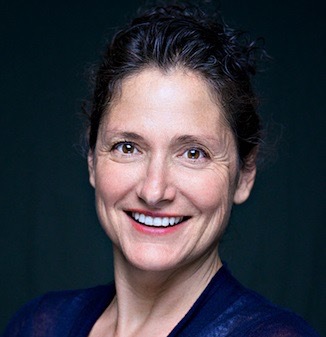 Page 1 of 1 Start overPage 1 of 1
Previous page
Next page
Start reading Two Moms in the Raw on your Kindle in under a minute.

Random Amazon Customer
2.0 out of 5 stars Not so raw
Reviewed in the United Kingdom on 16 October 2015
Verified Purchase
I heard about this book long before it was published and I was looking forward to it having had several of their raw chocolate snack range sent to me by a friend in the US. It was probably stupid of me not to investigate further, but I did expect the book to be a raw food recipe book - even the title would suggest this. However, when it arrived it turned out to be a very mixed bag - raw, cooked, vegan, vegetarian, meat, fish, dairy. That tiny round orange sticker on the cover actually says " raw, cooked, and gluten-free meals" if you look closely enough at it. I didn't look closely at it before I ordered it because I was going by their raw snack range and thought the book would be similar. It wasn't. Also disappointing to find that the recipe I wanted the most from their raw snack range isn't included in the book. I returned the book. According to amazon two stars is equal to "I don't like it" so 2/5 it is.
Read more
Report abuse

Holly Amos
2.0 out of 5 stars Not simple
Reviewed in Canada on 19 June 2018
Verified Purchase
Wasn’t a fan, as a busy Mom of 3 children I did not find these recipes simple or quick or family friendly. My children wouldn’t touch half of the food in the book. Great for someone who doesn’t have picky eaters I guess, and has a bit more freedom to spend time cooking.
Read more
Report abuse

klear
5.0 out of 5 stars Wonderful book!
Reviewed in Canada on 6 April 2016
Verified Purchase
This is the best substitute for the actual products Shari's company produces. Can't wait to try it! Wish there was a recipe for the almond truffles though!
Read more
Report abuse

Kathryne H.
5.0 out of 5 stars GREAT AND INSIGHTFUL !
Reviewed in the United States on 17 June 2015
Verified Purchase
Wonderful !

I "happened" to stumble onto Two Moms in the Raw products at a health food store a couple of years ago, and especially love the variety of energy bars they have. I've sought the bars out in other stores, and found them at Amazon.com where I can find just about anything in the world I'm looking for !

The Two Moms in the Raw cook book is fabulous. Starts out with why Shari Koolik Leidich was looking into alternative ways to eat, then goes on to describe the food ingredients and their relevance to helping us have healthier bodies. She then provides wonderful recipes, and insightful thoughts on how to actually make the recipes in a regular, non-fancy, domestic kitchen. BRAVO ! Great job !
Read more
4 people found this helpful
Report abuse
See all reviews
Back to top
Get to Know Us
Make Money with Us
Let Us Help You
And don't forget:
© 1996-2021, Amazon.com, Inc. or its affiliates