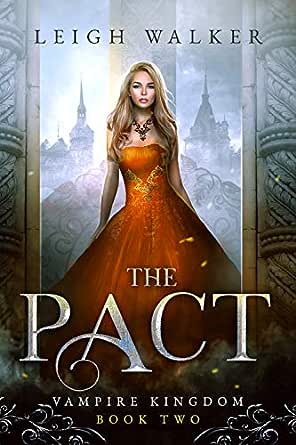 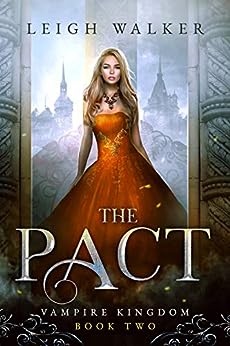 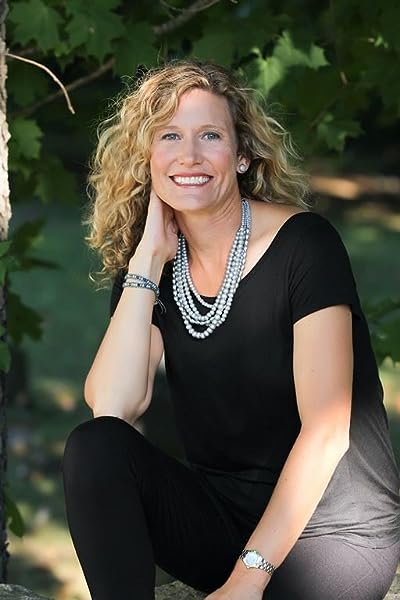 4.3 out of 5 stars
4.3 out of 5
13 global ratings
How are ratings calculated?
To calculate the overall star rating and percentage breakdown by star, we don’t use a simple average. Instead, our system considers things like how recent a review is and if the reviewer bought the item on Amazon. It also analyses reviews to verify trustworthiness.

Lisa Loftin-Bugenhagen
5.0 out of 5 stars Noooo!!!
Reviewed in the United States on 23 June 2019
Verified Purchase
I cannot wait over a month to find out what happens!!! Who can/should Victoria trust? Does she tell the truth or keep her secrets??? Ahhh!! I’ll be VERY impatiently waiting...
Read more
2 people found this helpful
Report abuse

Khristina
5.0 out of 5 stars Great
Reviewed in the United States on 14 May 2020
Verified Purchase
Great
Read more
One person found this helpful
Report abuse
See all reviews
Get FREE delivery with Amazon Prime
Prime members enjoy FREE Delivery and exclusive access to movies, TV shows, music, Kindle e-books, Twitch Prime, and more.
> Get Started
Back to top
Get to Know Us
Make Money with Us
Let Us Help You
And don't forget:
© 1996-2020, Amazon.com, Inc. or its affiliates