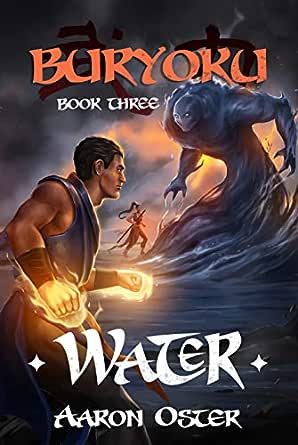 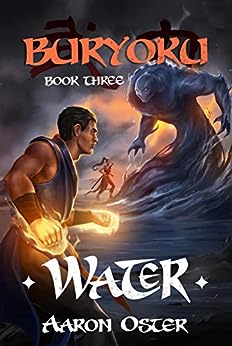 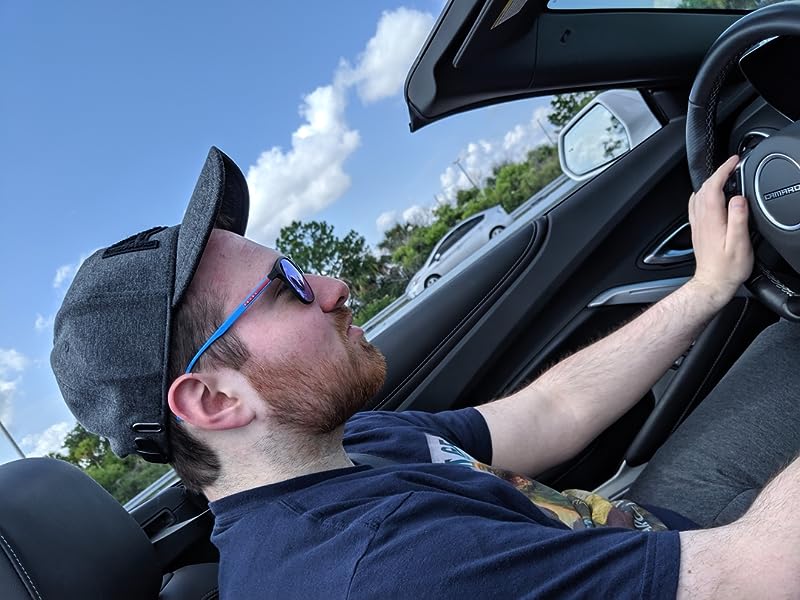 4.5 out of 5 stars
4.5 out of 5
65 global ratings
How are ratings calculated?
To calculate the overall star rating and percentage breakdown by star, we don’t use a simple average. Instead, our system considers things like how recent a review is and if the reviewer bought the item on Amazon. It also analyses reviews to verify trustworthiness.

Amazon Customer
5.0 out of 5 stars Excellant
Reviewed in Australia on 30 July 2020
Verified Purchase
Great series. Only downside is waiting for the next book.
Read more
Helpful
Report abuse
See all reviews

Amazon Customer
3.0 out of 5 stars At least it’s better than the last one
Reviewed in the United States on 24 July 2020
Verified Purchase
In reality I’d rate this book as 2.5*s but since it was so much better than the last one I rounded up. So first off the editing is much bette than the last one. Not perfect mind you, but this book only had a fraction of the misspellings and wrong word usage that the last one did. Even better the author called the MC by the correct name through the whole book. Now for the issues:
The writing is still truly subpar. The books are written like they are the first book the author has ever written. The dialogue is poor, he spends way too much time describing things that don’t matter and not nearly enough on other things that do. I could go on, but next...
The largest issue and the last I’ll review. The MC is horrible. In any other story Toy would have been the one bit in half by the weird, random beast the served no purpose in the story. I’m currently going through a cultivation novel phase, and Roy is the worst MC by far. His drives are all twisted up in a way that makes no sense, he’s a whiner and a quitter. Everything he has to do is too hard and I want to quit, but I really want to be the strongest, and my reason for power is the I want to free the weak, by getting strong and killing a bunch of people that are weaker than me.
There are some good and original-ish ideas in the story, especially the 1st book, but the follow ones have not lived up to the potential. Here’s hoping that the author can it the story back on track.
Read more
5 people found this helpful
Report abuse

DJ Johnson
5.0 out of 5 stars Another amazing story!
Reviewed in the United States on 9 July 2020
Verified Purchase
Another amazing book from Aaron as we pick up a few months after the events of book 2. We got some romance, world building, more trails and tribulations for our small crew, Roy and Aika has shown alot of character development compared to book 1 especially Roy. From the cripple to a proper cultivator with a strong heart and ideal this book shows how far he's come as a individual and as a cultivator. We also get to see how high levle cultivators would fight for a bit 5/5 stars. If book 2 was a bit of a slog for you this absolutely won't be ;)
Read more
3 people found this helpful
Report abuse

Mars
5.0 out of 5 stars Great read
Reviewed in the United States on 17 July 2020
Verified Purchase
I love most of the story's by Aaron Oster but by far I enjoy the Buryoku storyline the most. This is another great installment in that story. Roy continues to be engaging with Akia and Ferry being still relevant. I hope to see more from Akia and Ferry this next book as well as see where the story takes us. I do like that the advancement in the book is not too rushed and not to slow. I didn't really like how Akia and Ferry were kind of hurried along with Roy but they are building up to be great characters as well.
Read more
One person found this helpful
Report abuse

Kindle Customer
5.0 out of 5 stars Great adventure
Reviewed in the United States on 18 July 2020
Verified Purchase
Roy's adventure takes some interesting turns in this third book and we meet new people as he moves into a new area. I'm looking forward to book four!

There are some grammatical issues and a few incorrect words, but the issues are rare and do not detract from the story. I wish Kindle had an easy way to provide feedback in the book, similar to highlighting.
Read more
One person found this helpful
Report abuse

-AD
4.0 out of 5 stars Good, but could be better by fixing one thing...
Reviewed in the United States on 18 September 2020
Verified Purchase
A good series in the cultivation genre.
Warning Slight Spoiler ahead:
One thing that was pretty annoying in the series are all the times characters are about to seemingly die and then are suddenely saved. That alone made the events too predictable and took away any real suspense, because you know there are no real dangers.
Hopefully the next book has less of these moments so I can give it a 5 star review.
Read more
Report abuse
See all reviews
Back to top
Get to Know Us
Make Money with Us
Let Us Help You
And don't forget:
© 1996-2021, Amazon.com, Inc. or its affiliates