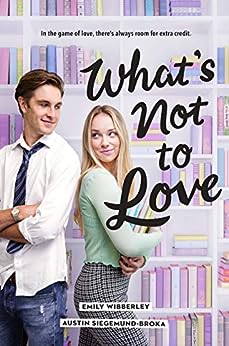 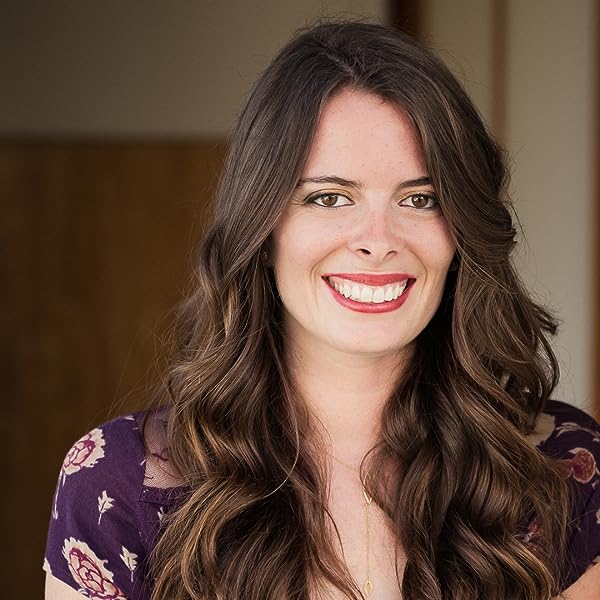 What's Not to Love Kindle Edition

Real romance from a real couple!

An academic enemies-to-lovers YA with all the nerdy drama, high school antics, and heartpounding romance of the Netflix original series Never Have I Ever --This text refers to the hardcover edition.

4.0 out of 5 stars
4 out of 5
26 global ratings
How are ratings calculated?
To calculate the overall star rating and percentage breakdown by star, we don’t use a simple average. Instead, our system considers things like how recent a review is and if the reviewer bought the item on Amazon. It also analyses reviews to verify trustworthiness.

Tiertha Carran
5.0 out of 5 stars Romantic and funny
Reviewed in the United Kingdom on 8 June 2021
Verified Purchase
Enemies to lovers!!! Alison is very competitive when it comes to school work and beating Ethan her nemesis who is just as smart as she is. A lovely book to recommend.
Read more
Report abuse
See all reviews
Back to top
Get to Know Us
Make Money with Us
Let Us Help You
And don't forget:
© 1996-2021, Amazon.com, Inc. or its affiliates