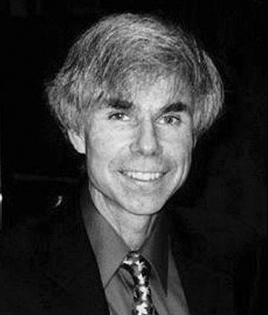 Douglas Richard Hofstadter (born February 15, 1945) is an American professor of cognitive science whose research focuses on the sense of "I", consciousness, analogy-making, artistic creation, literary translation, and discovery in mathematics and physics. He is best known for his book Gödel, Escher, Bach: An Eternal Golden Braid, first published in 1979. It won both the Pulitzer Prize for general non-fiction and a National Book Award (at that time called The American Book Award) for Science. His 2007 book I Am a Strange Loop won the Los Angeles Times Book Prize for Science and Technology.

Bio from Wikipedia, the free encyclopedia. 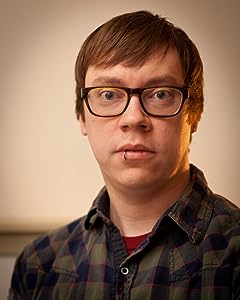 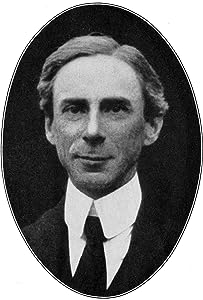 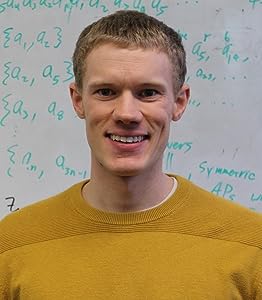 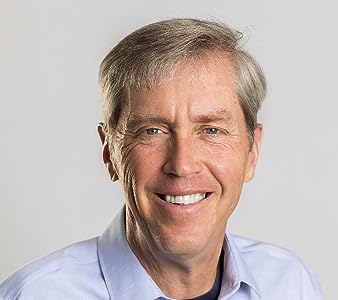 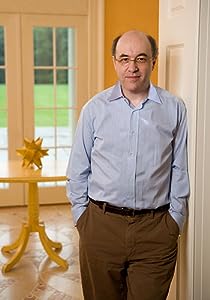 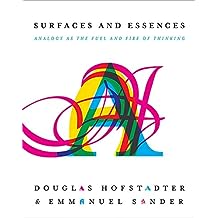 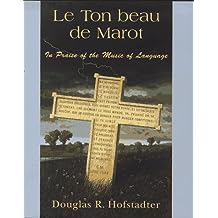 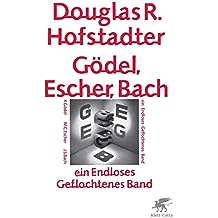 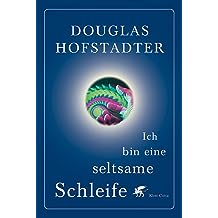 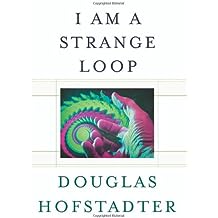 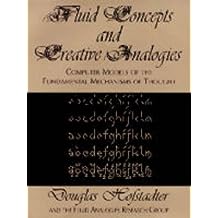 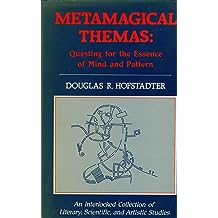 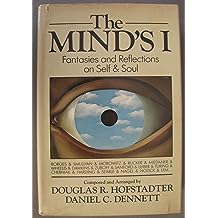 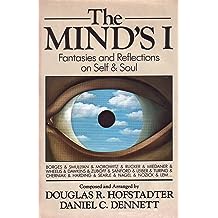 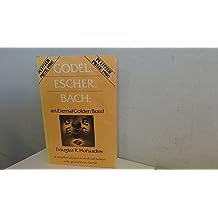 Godel, Escher, Bach: An Eternal Golden Braid 01/08/1979
by Douglas R. Hofstadter
Hardcover
Currently unavailable.
Other Formats:: Hardcover , Paperback
( 122 )
Back to top
Get to Know Us
Make Money with Us
Let Us Help You
And don't forget:
© 1996-2021, Amazon.com, Inc. or its affiliates