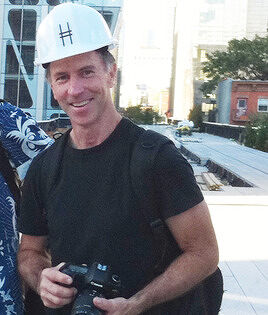 A knowledgeable field ecologist and horticulturist, Darke's professional experience includes 16 years as Longwood Gardens' Curator of Plants, during which he studied and photographed a great array of world ecologies including those of South Africa, Japan, Australia, New Zealand, the Canary Islands, and northern Europe. He continues to travel both hemispheres in search of ideas to sustain and enrich the global garden. His work has been featured on National Public Radio, in The New York Times, the Huffington Post, in Garden Design Magazine, BBC Gardens Illustrated and elsewhere.

Darke's approach to landscape design and management is grounded in first-hand observation of regional ecologies and cultural landscapes. He has studied and photographed North American plants in their habitats for more than 40 years, and this work is reflected in his books including The American Woodland Garden: Capturing the Spirit of the Deciduous Forest (Timber Press, 2002), which was profiled on National Public Radio and also received the American Horticultural Society's Book Award, the Garden Writers Association Golden Globe Award for book photography, the National Arbor Day Foundation's Certificate of Merit.

Darke is recognized as one of the world's experts on grasses and their use in public and private landscapes. His book, The Encyclopedia of Grasses for Livable Landscapes (Timber Press, 2007) includes over 1000 photos of grasses in global landscapes, and is the most complete reference on this subject. It has been published in French (Editions du Rouergue, 2007) and German (Verlag Eugen Ulmer, 2010)

Darke worked with Timber Press to produce The Wild Garden: Expanded Edition (2009). In addition to reproducing the complete unabridged text and all the original illustrations from William Robinson's revolutionary classic, this expanded edition includes new chapters and over 100 photos by Darke, placing Robinson's concept of wild gardening in modern ecological context.

Rick contributed the preface, multiple essays and photography to Annik LaFarge's book On the High Line: Exploring America's Most Original Urban Park (Thames & Hudson 2012). A revised and expanded edition was published in June 2014.

Rick Darke and Doug Tallamy continued their collaboration with a jointly-authored new book, The Living Landscape: Designing for Beauty and Biodiversity in the Home Garden, published by Timber Press in June 2014. Chapters include "Layers in Wild Landscapes", "The Community of Living Organisms: Why Interrelationships Matter More Than Numbers", "The Ecological Functions of Gardens: What Landscapes Do", "The Art of Observation", and "Applying Layers to the Home Garden". With over 500 photos and 70,000 words The Living Landscape describes and illustrates a broadly inclusive approach to garden design that supports both humans and wildlife.

In 2014 Darke contributed to The Good Gardener?: Nature, Humanity and the Garden, a multi-author work edited by Annette Giesecke and Naomi Jacobs. Published by Artifice Books on Architecture (London, an imprint of Black Dog Press). This heavily illustrated book includes Darke's chapter titled "The Accidental Landscape".

Darke is currently working with Piet Oudolf and graphic designer Lorraine Ferguson on Gardens of The High Line: Elevating the Nature of Modern Landscapes, which includes an introductory chapter by High Line co-founder Robert Hammond. This large format book includes nearly 400 photos by Darke and Oudolf and is now available for preorder on Amazon. It will be available in June 2017.

Darke is a frequent lecturer on a diverse array of topics relating to gardens and global landscapes. His programs utilize state of the art digital presentation technologies and typically integrate video. For further information visit www.rickdarke.co.uk 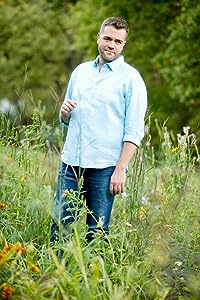 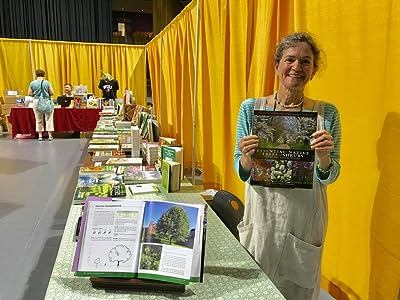 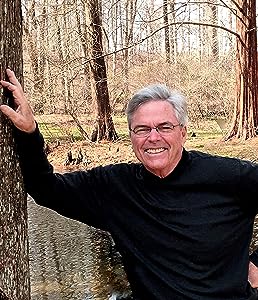 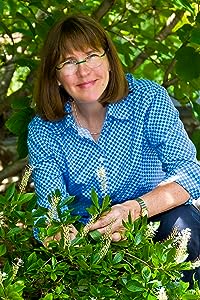 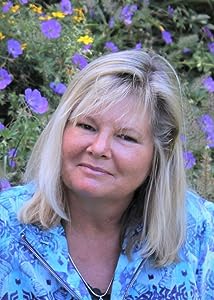 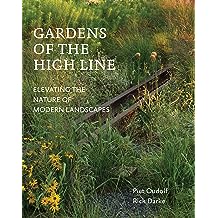 Before it was restored, the High Line was an untouched, abandoned landscape overgrown with wildflowers. Today it’s a central plaza, a cultural center, a walkway, and a green retreat in a bustling city that is free for all to enjoy. This beautiful, dynamic garden was designed by Piet Oudolf, one of the world’s most extraordinary garden designers. Gardens of the High Line, by Piet Oudolf and Rick Darke, offers an in-depth view into the planting designs, plant palette, and maintenance of this landmark achievement. It reveals a four-season garden that is filled with native and exotic plants, drought-tol­erant perennials, and grasses that thrive and spread. It also offers inspiration and advice on recreating its iconic, naturalistic style. Featuring stunning photographs by Rick Darke and an introduction by Robert Hammond, the founder of the Friends of the High Line, this large-trim, photo-driven book is a must-have gem of nature of design.
Read more
Other Formats:: Paperback
includes tax, if applicable 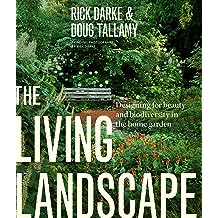 “This thoughtful, intelligent book is all about connectivity, addressing a natural world in which we are the primary influence.” —The New York Times Books Review

Many gardeners today want a home landscape that nourishes and fosters wildlife, but they also want beauty, a space for the kids to play, privacy, and maybe even a vegetable patch. Sure, it’s a tall order, but The Living Landscape shows you how to do it. You’ll learn the strategies for making and maintaining a diverse, layered landscape—one that offers beauty on many levels, provides outdoor rooms and turf areas for children and pets, incorporates fragrance and edible plants, and provides cover, shelter, and sustenance for wildlife. Richly illustrated and informed by both a keen eye for design and an understanding of how healthy ecologies work, The Living Landscape will enable you to create a garden that fulfills both human needs and the needs of wildlife communities. 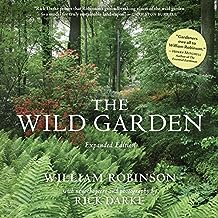 The Wild Garden: Expanded Edition 01/09/2009
by Rick Darke, William Robinson
( 79 )
$19.76
First published in 1870, The Wild Garden challenged the prevailing garden style of the day and advocated a naturalistic style, in which hardy plants, both native and exotic, are arranged in groupings that mimic wild landscapes. Thanks to Robinson’s passionate advocacy, the naturalistic style triumphed, and Robinson's urgent message continues to resonate today. For this newly designed edition, Rick Darke has written an introductory essay that not only underscores Robinson’s importance in the evolution of garden design and ecology, but also explains his relevance for today’s gardeners, designers, and landscape professionals. The book contains over 100 stunning photographs taken by Darke, including images of Gravetye and of modern “wild” gardens.
Read more
Other Formats:: Hardcover
includes tax, if applicable
Back to top
Get to Know Us
Make Money with Us
Let Us Help You
And don't forget:
© 1996-2021, Amazon.com, Inc. or its affiliates