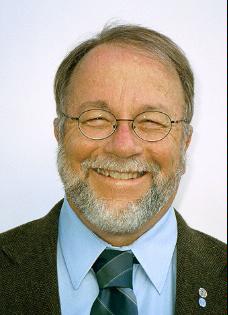 About David A. Bainbridge

David Bainbridge grew up in the West, spending his formative years in northern Washington east of the Cascades in a small town working in the family toy factory and enjoying the rivers, mountains and sage covered hills. After earning a BA in Earth Sciences at UC San Diego in 1970, he moved north to UC Davis to complete a MS in Ecology in the multidisciplinary Eco-Grad Program. He completed the coursework for a PhD in Ecology, but was unable to develop a workable committee for his proposed thesis on ecological community design.

Instead he started a company doing environmental impact analysis, then transitioned to a solar research and design firm, Living Systems, where he worked on community design, passive solar heating and cooling, building codes and solar rights. He completed his first water wall solar home in the innovative Village Homes solar subdivision and helped overcome city engineering department resistance to narrow streets and above-ground drainage systems. His research on passive solar heating and cooling led him to the California Energy Commission as a solar specialist, where he earned a commendation for his work on the passive section of the state Solar Tax Credit program and work on the state Passive Solar Handbook. He served as a judge for the Federal Dept. of Housing and Urban Development solar home competition. After leaving the energy commission he established the Passive Solar Institute where he continued research, education, and consulting on solar design and energy conservation. He has completed two new homes, four remodels, one straw bale building and helped his parents with a home deconstruction and rebuild. His design consulting work has ranged from homes to office buildings, a medical office, subdivisions, a new town, and many remodels.

He started work on straw bale building systems in 1985 with a consulting project for a farmer, an interest that eventually led to the completion of The Straw Bale House in 1994, with sales now over 125,000 copies. He was actively involved in straw bale building research from 1985-2001. After the collapse in energy prices dampened interest in solar energy in the early 1980s he returned to academia and worked on desert restoration at UC Riverside and San Diego State University from 1986-1995.

In 1995 he started teaching at Alliant International University, where he is now Associate Professor of Sustainable Management in the Marshall Goldsmith School of Management. His special interests include sustainability reporting, environmental economics, passive solar design and environmental restoration. 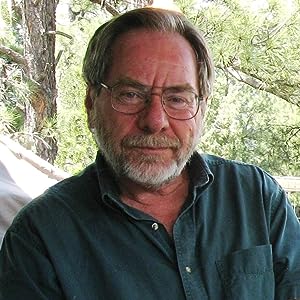 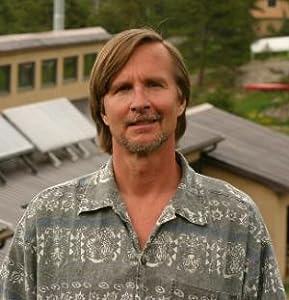 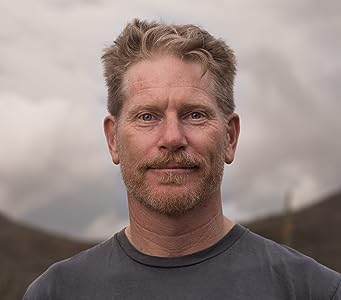 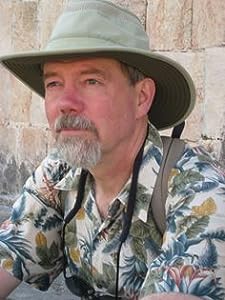 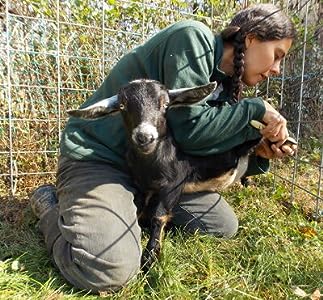 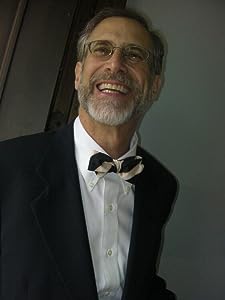 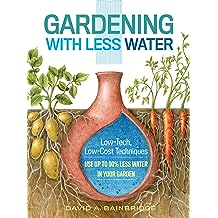 Gardening with Less Water: Low-Tech, Low-Cost Techniques; Use up to 90% Less Water in Your Garden 29/12/2015
by David A. Bainbridge
( 309 )
$11.39
Are you facing drought or water shortages? Gardening with Less Water offers simple, inexpensive, low-tech techniques for watering your garden much more efficiently — using up to 90 percent less water for the same results. With illustrated step-by-step instructions, David Bainbridge shows you how to install buried clay pots and pipes, wicking systems, and other porous containers that deliver water directly to a plant’s roots with little to no evaporation. These systems are available at hardware stores and garden centers; are easy to set up and use; and work for garden beds, container gardens, and trees. 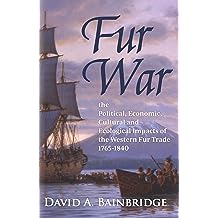 The animal fur trade played a key role in the development and ultimate ownership of lands and resources on the West Coast of North America. Yet it is often neglected in histories and understanding of the west. In California classrooms it is skipped almost entirely.

The players in this complex conflict included Russia, Great Britain, America, France, Spain, Mexico, Hawaii, and the many First Nations whose lands it had been. At times the fur trade was incredibly profitable and helped make some men and women very rich. The economic returns and taxes also helped support governments.

More often, the fur trade led to suffering, abuse, death, and despair for the sailors, trappers, and fur traders involved. The most profitable period was very short; but the lasting impacts have been severe for the First Nations whose lands were invaded and for the ecosystems that were stripped of sea otter beaver.

Abuse and conflicts led to resistance and warfare that in some cases decimated local communities. Massacres took place, but more often it was not deliberate. The natives were needed to collect furs, but they had little or no resistance to introduced diseases. Beginning at first contact with explorers, a series of epidemics of smallpox, malaria, influenza, syphilis and other diseases swept through the region. A times these killed 50-90% of the people in tribal groups and visitors found only skulls and bones.

The intermittent fever of the 1830s was accidently spread by the Hudson’s Bay Company trappers. It was particularly destructive in Oregon and California. The death of so many native people led to social disruption in even the strongest tribal groups. Many tribes and tribelets were gone before they were noted in a journal or placed on a map. But some survived and they have recovered in population and spirit. Efforts are being made to save, recover, and use native languages.

The impacts from the fur trade are still seen today along the coast and rivers of Alaska, Canada and the American west. Many groups and institutions are working to restore these ecosystems, and everyone can play a part. 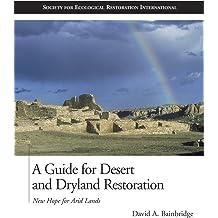 A Guide for Desert and Dryland Restoration: New Hope for Arid Lands (The Science and Practice of Ecological Restoration Series) 26/09/2012
by David A. Bainbridge
( 4 )
$63.03

Dryland degradation and desertification now affect almost a billion people around the world. Tragically, the biological resources and productivity of millions of acres of land are lost to desertification each year because people remain unaware of strategies and techniques that could improve yields, reduce risk, and begin healing the world's deserts. A Guide for Desert and Dryland Restoration is the first book to offer practical, field-tested solutions to this critical problem.

Author David Bainbridge has spent more than 25 years actively involved in restoring lands across the American Southwest. A Guide for Desert and Dryland Restoration presents the results of his years of fieldwork, as well as research and experience from scientists and practitioners around the globe.

The book discusses the ecology of desert plants, explores the causes of desertification and land abuse, and outlines the processes and procedures needed to evaluate, plan, implement, and monitor desert restoration projects. It sets forth economical and practical field-tested solutions for understanding site characteristics, selecting and growing plants, and ensuring that they survive with a minimal amount of water and care. Each chapter represents a guide to a critical topic for environmental restoration; extensive photographs, diagrams and drawings give detailed information for immediate application, and additional resources are included in appendixes.

A Guide for Desert and Dryland Restoration is the first comprehensive book focused on restoring arid regions, and clearly demonstrates that arid lands can be successfully rehabilitated. In addition to restorationists, the book will be an invaluable resource for anyone working in arid lands, including farmers, ranchers, gardeners, landscapers, outdoor recreation professionals, and activists. 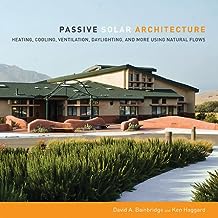 New buildings can be designed to be solar oriented, naturally heated and cooled, naturally lit and ventilated, and made with renewable, sustainable materials—no matter the location or climate.

In this comprehensive overview of passive solar design, two of America’s solar pioneers give homeowners, architects, designers, and builders the keys to successfully harnessing the sun and maximizing climate resources for heating, cooling, ventilation, and daylighting.

Bainbridge and Haggard draw upon examples from their own experiences, as well as those of others, of more than three decades to offer both overarching principles as well as the details and formulas needed to successfully design a more comfortable, healthy, and secure place in which to live, laugh, dance, and be comfortable. Even if the power goes off.

Passive Solar Architecture also discusses “greener” and more-sustainable building materials and how to use them, and explores the historical roots of green design that have made possible buildings that produce more energy and other resources than they use.