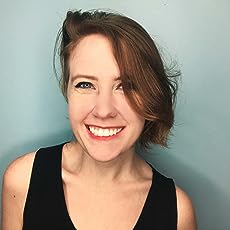 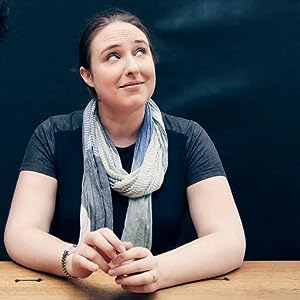 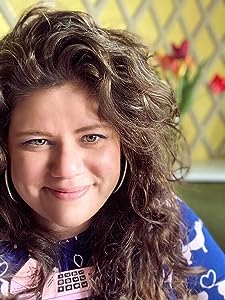 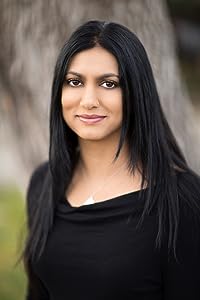 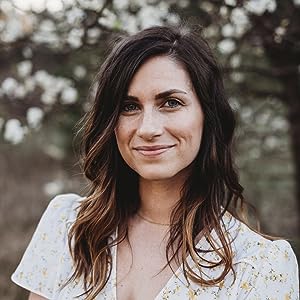 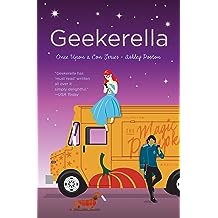 Part romance, part love letter to nerd culture, and all totally adorbs, Geekerella is a fairy tale for anyone who believes in the magic of fandom. Geek girl Elle Wittimer lives and breathes Starfield, the classic sci-fi series she grew up watching with her late father. So when she sees a cosplay contest for a new Starfield movie, she has to enter. The prize? An invitation to the ExcelsiCon Cosplay Ball, and a meet-and-greet with the actor slated to play Federation Prince Carmindor in the reboot. With savings from her gig at the Magic Pumpkin food truck (and her dad’s old costume), Elle’s determined to win…unless her stepsisters get there first.

Teen actor Darien Freeman used to live for cons—before he was famous. Now they’re nothing but autographs and awkward meet-and-greets. Playing Carmindor is all he’s ever wanted, but the Starfield fandom has written him off as just another dumb heartthrob. As ExcelsiCon draws near, Darien feels more and more like a fake—until he meets a girl who shows him otherwise.
Read more
Other Formats:: Audible Audiobook , Hardcover , Paperback , MP3 CD
includes tax, if applicable 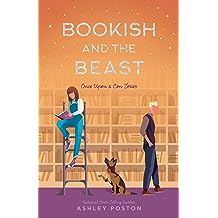 Rosie Thorne is feeling stuck—on her college application essays, in her small town, and on that mysterious General Sond cosplayer she met at ExcelsiCon. Most of all, she’s stuck in her grief over her mother’s death. Her only solace was her late mother’s library of rare Starfield novels, but even that disappeared when they sold it to pay off hospital bills.

On the other hand, Vance Reigns has been Hollywood royalty for as long as he can remember—with all the privilege and scrutiny that entails. When a tabloid scandal catches up to him, he's forced to hide out somewhere the paparazzi would never expect to find him: Small Town USA. At least there’s a library in the house. Too bad he doesn’t read.

When Rosie and Vance’s paths collide and a rare book is accidentally destroyed, Rosie finds herself working to repay the debt. And while most Starfield superfans would jump at the chance to work in close proximity to the Vance Reigns, Rosie has discovered something about Vance: he’s a jerk, and she can’t stand him. The feeling is mutual.

But as Vance and Rosie begrudgingly get to know each other, their careful masks come off—and they may just find that there’s more risk in shutting each other out than in opening their hearts.
Read more
Other Formats:: Audible Audiobook , Hardcover , Paperback , Audio CD
includes tax, if applicable 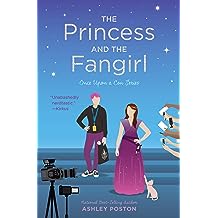 The Princess and the Fangirl (Once Upon A Con Book 2) 02/04/2019
by Ashley Poston
( 135 )
$13.15
The Prince and the Pauper gets a Geekerella-style makeover in this witty and heartfelt novel for those who believe in the magic of fandom—now with an excerpt from Ashley Poston’s latest, Bookish and the Beast.

Imogen Lovelace is an ordinary fangirl on an impossible mission: to save her favorite Starfield character, Princess Amara, from being killed off. On the other hand, the actress who plays Amara wouldn’t mind being axed. Jessica Stone doesn’t even like being part of the Starfield franchise—and she’s desperate to leave the intense scrutiny of fandom behind.

Though Imogen and Jess have nothing in common, they do look strangely similar to one another—and a case of mistaken identity at ExcelsiCon sets off a chain of events that will change both of their lives. When the script for the Starfield sequel leaks, with all signs pointing to Jess, she and Imogen must trade places to find the person responsible. The deal: Imogen will play Jess at her signings and panels, and Jess will help Imogen’s best friend run their booth.

But as these “princesses” race to find the script leaker—in each other’s shoes—they’re up against more than they bargained for. From the darker side of fandom to unexpected crushes, Imogen and Jess must find a way to rescue themselves from their own expectations...and redefine what it means to live happily ever after.
Read more
Other Formats:: Audible Audiobook , Hardcover , Paperback , MP3 CD
includes tax, if applicable 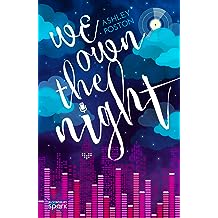 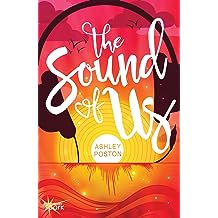 The Sound of Us 19/12/2013
by Ashley Poston
( 27 )
$7.59
America's favorite pop band, Roman Holiday, is done, dead, and so totally last year. For eighteen-year-old rockoholic Junie Baltimore, this is music to her ears. But when she discovers their sexy ex-lead singer hiding out on the boardwalk, her summer vacation becomes the cover story of the year.

She's willing to keep him a secret, but when a sleazy paparazzo offers her the cash she needs to save the bar her father left behind, could she sell out for the chance to save her future? Who is she kidding? That's a no-brainer...but she never planned on falling head over heels for the lead singer.
Read more
Other Formats:: Audible Audiobook
includes tax, if applicable 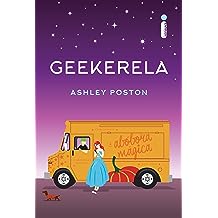 Read more
Other Formats:: Paperback
includes tax, if applicable
Back to top
Get to Know Us
Make Money with Us
Let Us Help You
And don't forget:
© 1996-2020, Amazon.com, Inc. or its affiliates