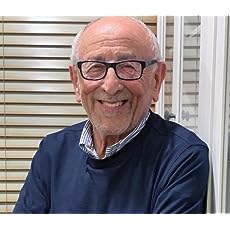 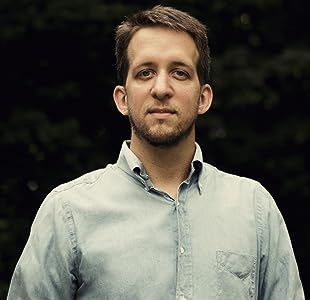 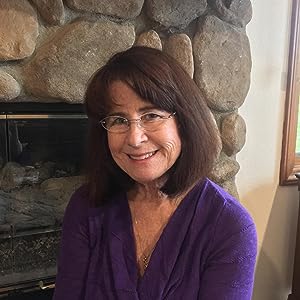 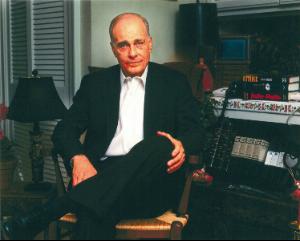 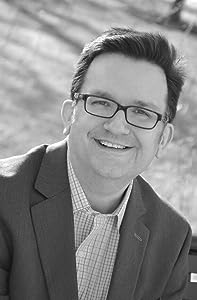 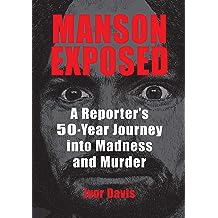 American based Foreign correspondent Ivor Davis, delivers a gripping, “I was there” eye witness, inside story about the most notorious murder spree of the 20th century.

In Manson Exposed: A Reporter’s Fifty-Year Journey into Madness and Murder, Davis is the brutally honest guide to this true crime horror story.

In this mix of personal memoir, criticism, and investigative journalism, Davis delivers a truly original take on the byzantine case that terrified and mesmerized the nation, including his new conclusion that THE BEATLES DIDN’T MAKE THEM DO IT.

Davis was on the front lines of the story and offers vivid, personal accounts, interviews and hitherto unknown details from the very beginning right up to the death of the blue collar psycho named Charles Manson.

He charts the tragic inside stories not only of the those murdered but of the long list of Collateral Damage victims: the rock star, the Oscar winning director and the entertainment legends, whose lives were also destroyed by Charles Manson and his crackpot acolytes. 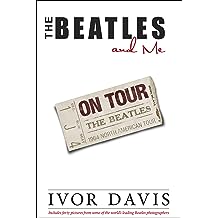 The Beatles and Me On Tour 15/07/2014
by Ivor Davis
( 94 )
$5.36
In the summer of 1964, the Beatles took America by storm and changed rock ’n’ roll forever. In this first-ever chronicling of that revolutionary tour from the inside, author Ivor Davis serves up the stories behind the stories as only an insider can.

In the rowdy and riotous recollections of The Beatles and Me On Tour, Ivor Davis, then a reporter for the London Daily Express, shares his unrestricted access to the Liverpool lads as a member of the Beatles entourage. From inside the band’s hotel suites to the concert arenas to the private jets, the madness and magic plays out through Davis’ personal accounts of hanging with the Beatles for thirty-four jam-packed days.

Go behind the scenes for all-night Monopoly games with John Lennon, witness the Beatles’ legendary living-room jam with Elvis, and be there the night Bob Dylan introduces the band to pot. Roll up for this definitive account of the legendary band at a critical moment in the history of rock ’n’ roll.
Read more
Other Formats:: Hardcover , Paperback
includes tax, if applicable
Back to top
Get to Know Us
Make Money with Us
Let Us Help You
And don't forget:
© 1996-2021, Amazon.com, Inc. or its affiliates