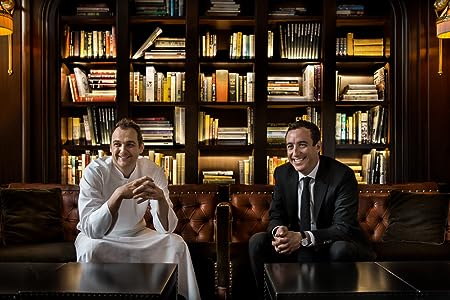 About Will Guidara Daniel Humm

CHEF DANIEL HUMM is a native of Switzerland and began training in kitchens at the young age of 14. He spent time working with some of the most renowned Swiss chefs before earning his first Michelin star at the age of 24 — making him the youngest chef in the country to be awarded this honor. In 2003 moved to the United States to become the executive chef at Campton Place in San Francisco. Three years later, he moved to New York to become the executive chef at Eleven Madison Park. His cuisine is focused on the locally sourced ingredients of New York, with an emphasis on simplicity, purity, and seasonal flavors.

WILL GUIADARA a is a native of Sleepy Hollow, NY and has been immersed in the restaurant industry since the age of 13. A graduate of the School of Hotel Administration at Cornell University, Will began his dining room training at Spago Beverly Hills and attended culinary school in the North of Spain. He then went on to various roles throughout Union Square Hospitality Group and in 2006, Will became the General Manager of Eleven Madison Park, remaining in that role until 2012.

Humm and Guidara purchased Eleven Madison Park in 2011. Over the course of their tenure together, Eleven Madison Park has received numerous accolades, including four stars from The New York Times, six James Beard Foundation Awards including Outstanding Chef and Outstanding Restaurant, three Michelin Stars, and the #1 spot on The World's 50 Best List. In 2012, they opened The NoMad at The NoMad Hotel which has garnered three stars from The New York Times, one Michelin Star, and a James Beard Foundation Award. In 2014, they opened The NoMad Bar which has earned a top spot on The World’s Best Bar list.

Over the next three years, plans to expand their culinary footprint include their fast casual restaurant Made Nice, The NoMad Los Angeles, The NoMad Las Vegas, and 425 Park Avenue. 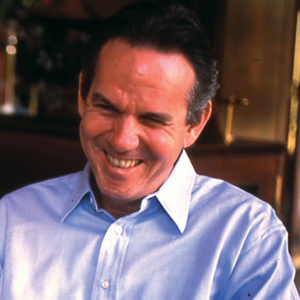 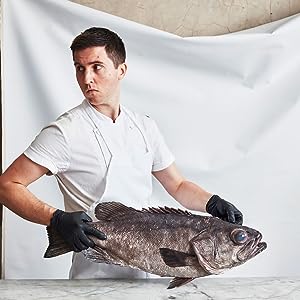 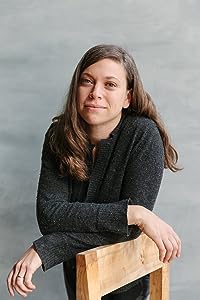 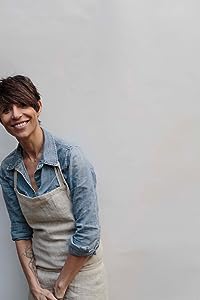 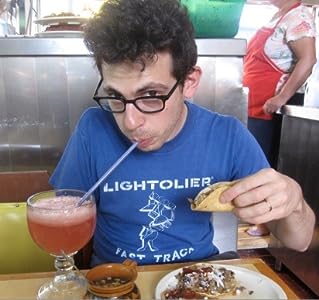 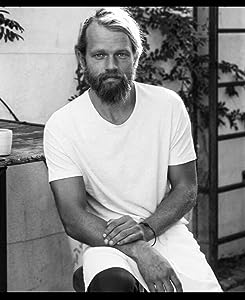 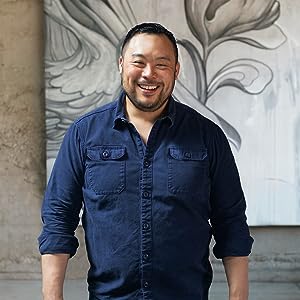 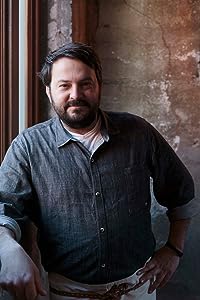 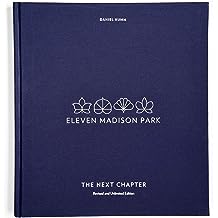 Originally published as a two-volume, signed edition and limited to only 11,000 print copies, this revised edition of Eleven Madison Park: The Next Chapter refashions the deluxe slipcase edition into one high-quality, single volume. Of the 80 recipes and stories, more than 30 of the recipes are brand new and reflect the dishes being served at the restaurant now. Along with 30 brand-new food photos, there are also nearly 15 new watercolors and stories discussing the restaurant's recent renovation, among other topics. This collection reflects on the time during which Eleven Madison Park garnered scores of accolades, including four stars from the New York Times, three Michelin stars, seven James Beard Foundation awards, and the number one spot on the World's 50 Best Restaurants list. In this fresh package, Chef Daniel Humm describes his unparalleled culinary journey and inspiration.
Read more
Other Formats:: Hardcover
includes tax, if applicable 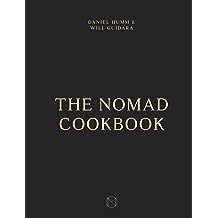 The NoMad Cookbook 13/10/2015
by Daniel Humm, Will Guidara, Leo Robitschek, Francesco Tonelli
( 155 )
$30.99
From the authors of the acclaimed cookbooks Eleven Madison Park and I Love New York comes this uniquely packaged cookbook, featuring recipes from the wildly popular restaurant and, as an added surprise, a hidden back panel that opens to reveal a separate cocktail book.
Chef Daniel Humm and his business partner Will Guidara are the proprietors of two of New York's most beloved and pioneering restaurants: Eleven Madison Park and The NoMad. Their team is known not only for its perfectly executed, innovative cooking, but also for creating extraordinary, genre-defying dining experiences. The NoMad Cookbook translates the unparalleled and often surprising food and drink of the restaurant into book form. What appears to be a traditional cookbook is in fact two books in one: upon opening, readers discover that the back half contains false pages in which a smaller cocktail recipe book is hidden. The result is a wonderfully unexpected collection of both sweet and savory food recipes and cocktail recipes, with the lush photography by Francesco Tonelli and impeccable style for which the authors are known. The NoMad Cookbook promises to be a reading experience like no other, and will be the holiday gift of the year for the foodie who has everything.
Read more
Other Formats:: Hardcover
includes tax, if applicable 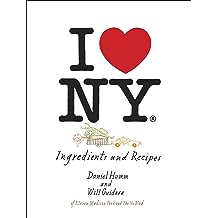 After landing rave reviews for their transformation of Eleven Madison Park from a French brasserie into a fine dining restaurant, chef Daniel Humm and general manager Will Guidara decided to refashion their Manhattan restaurant into a showcase for New York’s food artisans. Instead of looking abroad for inspiration, Humm and Guidara headed to their own backyards, exploring more than fifty farms in the greater New York area and diving into the city’s rich culinary heritage as a cultural melting pot.

In I Love New York, Humm and Guidara present an in-depth look at the region’s centuries-old farming traditions along with nearly 150 recipes that highlight its outstanding ingredients—from apples, celery root, and foie gras to nettles, pork, scallops, and venison. Included among these dishes designed explicitly for the home cook are reinterpretations of New York classics, like Oyster Pan Roast, Manhattan Clam Chowder, and the Bloody Mary. Lushly illustrated with photographs of the area’s dramatic landscapes and the farmers who tend the land, this unique ode introduces the concept of New York regional cuisine as it celebrates the bounty of this exceptional state.
Read more
Other Formats:: Hardcover
includes tax, if applicable
Back to top
Get to Know Us
Make Money with Us
Let Us Help You
And don't forget:
© 1996-2021, Amazon.com, Inc. or its affiliates